If you find yourself in the midst of the
cryptocurrency market, you know that speculation is a big part of your day-to-day affairs. While price speculation is something that is seen across all types of assets, the majority of thriving cryptocurrencies have stuck around mainly thanks to the speculation surrounding their promised potential and anticipated applications.

While speculation is a huge component of this industry, there are some trends that can be tracked and followed. It is these trends that are starting to reinvent the crypto market altogether. Keep reading to learn what these are.

In May of 2020, there’s an event that is going to occur. It will reduce the total number of bitcoins that are given for mining a block in the digital ledger by 50 percent. It will be falling from the current amount of 12.5 to 6.25 BTC. While this sounds dramatic, this is something that has already happened two times before.

Halving is something that introduces a new sense of scarcity into this market, and bitcoin traders are expecting the same supply-side price growth that was seen with the last two halving events. While this is true, it’s a good idea for traders to remember that demand is also a crucial factor that drives the prices.

The flipside of the issues above is libra. This is an asset-backed stablecoin that was announced by Facebook last year. It is set to be available sometime during the summer of 2020 if it is able to clear all the regulatory hurdles in place.

In any case, there are many uncertainties about the
upcoming new stablecoin that has been backed by the likes of the Kushner family, Coinbase, Vodafone, and Uber. It’s these uncertainties that have also caused some other big-name companies, such as PayPal Holdings, eBay, and Mastercard to back out of this new cryptocurrency.

While this is true, there is one certainty around libra. This is that it is going to have a potential user base of more than 170 million in the US alone. This is due to the omnipresence and the adoption of libra and the associated Calibra wallet. This means that the users of the social network, who may have never dealt with cryptocurrency in the past, may wind up paying their Lyft driver using this new coin. 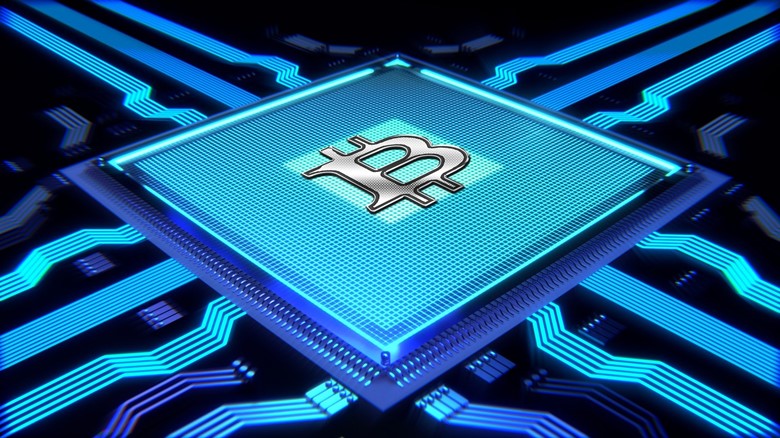 The Impact of the Feds

A big part of this puzzle is the scrutiny from the government. In 2019, it was revealed that a growing awareness by the federal agencies in cryptocurrency is becoming more prevalent. In fact, The Federal Reserve has recently revealed that the central bank of the U.S. is considering a digital-analog for the coin. Also, the IRS has increased the guidance it has regarding cryptocurrency transactions in the coming tax season.

If you are currently working to mine bitcoin, it is crucial to ensure that you understand these new regulations and that you abide by them. As you are making these transactions, be sure to track everything carefully and use tools like
Loggly to keep up with any issues or errors that may occur.

When it comes to cryptocurrency, there are more than a few factors that need to be considered. Be sure to keep the information here in mind to know what challenges you may face in the coming years. Being informed and knowing what to expect is the best way to reduce your risk in this somewhat volatile market that continues to grow and evolve as the years pass. Cryptocurrency isn’t going anywhere, so if you are interested in getting involved, this information is a great first step.