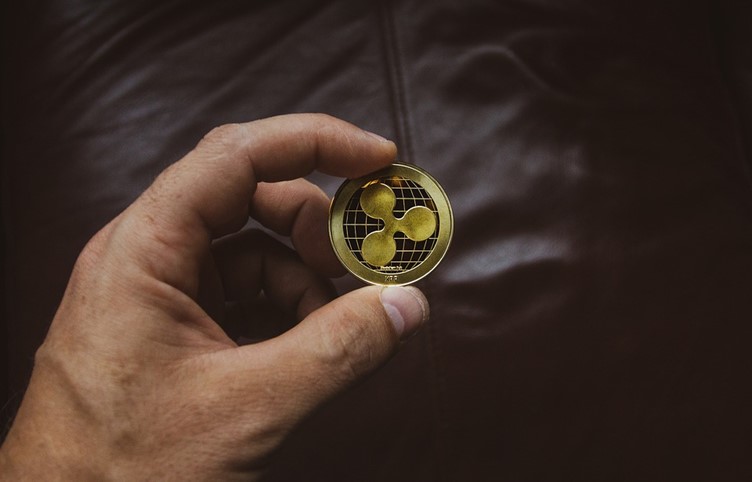 More than just a cryptocurrency, Ripple is an open-source global payment system, plus a whole lot more.

Ripple has done what few other cryptocurrencies can boast about. It’s brought big banks and major payment providers into the wide world of open-source and distributed ledger technologies. Ripple is specifically designed to create a global currency that major centralized financial institutions will be comfortable using. And for that alone, it’s one of a kind.

But, that’s not the only way that Ripple stands out amongst the thousands of other cryptocurrencies that are available in today’s market. In fact, it’s not really a standard cryptocurrency at all, but a token used for transacting global cross-border values. One that many believe could become the go-to way to send money overseas. Cryptocurrency trading platforms, like Bitvavo, offer everyone the ability to purchase these tokens before they are fully adopted by international payment systems- which could make you a lot of money should Ripple become the gold standard of international transfer.

What Does Ripple Do

Ripple provides a faster and more convenient avenue for banks and payment systems to transact globally. Traditionally, in order for a bank to convert one type of currency to another, it has to have connections with a foreign bank, or it has to first convert the currency to a commonly owned fiat and then into the other type of currency.

So say Sally in Peru wants to send Ned in Sweden 100 soles. If Sally’s bank did not network directly with Ned’s Swedish bank, the transfer could become pretty complicated. Sally’s Peruvian bank would first have to find a common currency with Ned’s Swedish bank- usually US Dollars. So Sally’s Soles would have to be converted into dollars, and then those dollars would have to be converted into Swedish Krona.

These transaction systems can take days or even weeks in order to get the money from one account to the other, also, both parties could end up paying quite a bit of money in both conversion and transaction fees. The goal of Ripple is largely to create a global network that can aid banks and payment systems (like Western Union or Moneygram) in converting currencies quickly and without additional fees.

Ripple not only works with fiat currencies, but it can also be used to transact any number of cryptocurrencies as well. Making the Ripple token (XRP) representative of value instead of being representative of just one thing (like dollars or bitcoin).

How Does Ripple Work

Ripple and it’s associated token (XRP) all work thanks to the vast global network of computers (known as nodes), which is called RippleNet. However, not every aspect of RippleNet uses XRP, some of its proprietary systems use alternative tokens to mark specific values and offer business solutions as well as value transfers.

What keeps Ripple essentially free, and reduces the energy costs of creating XRP, is that Ripple doesn’t need to be mined. Instead, nodes across the Ripple network are used as validators. These known and trusted nodes make up the UNL and constantly compare transaction records. The notes then vote on whether or not the transaction is seen as valid based on their transaction records. If a supermajority of the nodes agree that a transaction is valid, it continues on through the ripple network and is locked into the networks distributed ledger.

It is a system of instant and on-demand liquidity that uses XRP. This system allows banks from all over the world to instantly convert their standard fiat into XRP which can then be instantly converted into the standard currency of the receiving bank. Making XRP a bridge currency that won’t incur chargebacks.

It is a system designed for enterprising businesses that don’t use XRP. Instead, it uses something called an inter ledger protocol (ILP). Which is a global network of ledgers. xCurrent provides a peer-to-peer messenger service so these businesses and financial institutions can discuss and information about the transaction. Validator is another component of the xCurrent system that confirms the success or failure of any transaction performed over the ILP. ILP Ledger can be used to track these xCurrent transactions and coordinate them with the existing ledgers of the institutions. And finally, FX Ticker defines exchange rates between the two parties.

Allows global businesses to send international payments to RippleNet connected financial institutions. It also allows information like invoices and payment status to be tied to the payment as well.