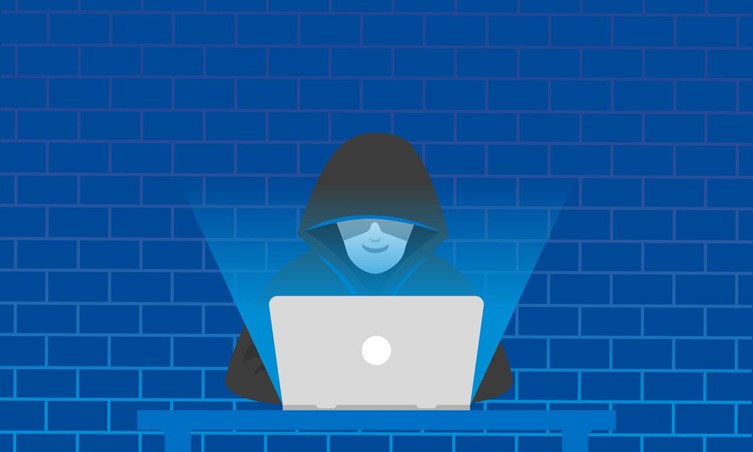 Tor (short for The Onion Browser) has been around for quite a while. It was released all the way back in 2003, making it one of the first browsers that let the public easily access the deep web, as well as the dark web.

Judging solely by its age, some would call it a software dinosaur at this point. However, its years have hardly stopped it from being relevant. In fact, it’s still widely regarded as one of the most popular deep web browsers in use. As many as 2 million people use it on a daily basis, making it far from extinct.

Why does Tor enjoy this kind of popularity? Is it the best program you can use to navigate the recesses of the internet safely and anonymously?

Never Fear When TOR Is Near

Those who use this browser praise it for several reasons. For one, Tor has a reputation for being very safe. This is because it basically bounces your signal around before reaching your desired address.

To get into the nitty-gritty, Tor creates a three-layer proxy for you. It does so by dragging your web traffic through the Tor network consisting of volunteer-run relays. This traffic then goes through several nodes before landing onto your requested address.

When you land on your desired website, your IP “looks” like it came from a device practically halfway around the world from you. As a result, your IP becomes very difficult to track. Mind you, it doesn’t make it impossible to do so, but anyone trying to will have a hard time.

Of all the available options for keeping your personal data private, Tor is probably the best one you’ll find. A VPN or proxy won’t really do as good a job in terms of security. Not only that, but it’s also pretty easy to use. You simply download the files from The Tor Project and install it much like any regular browser. From there, you’re good to go.

So, Tor is safe and convenient. That makes it pretty much the optimal pick for deep web exploration, as well as keeping your information safe. But you should know that it isn’t perfect.

One of the biggest gripes users have with Tor is its speed – or the lack of it, to be more precise. When exploring the internet with this browser, you’ll quickly see that pages load quite a bit slower than they would on something like Mozilla Firefox or Google Chrome.

It makes sense that the network would be slow due to the trouble it goes to in order to keep your data safe. But, it has improved in terms of speed over the years.

Beyond the speed concerns, some surface websites have issues with IP’s coming from Tor users. It’s more of a nuisance than a real problem, however. Nine times out of ten, these users would just need to solve some captchas and nothing more.

All things considered, Tor is likely the network you should bank on for safe, private browsing. It’s as safe as it gets, and it doesn’t take much skill to operate. It is a little on the slow side, and some websites on the surface web will give you trouble, but it’s well worth the protection you’ll get in return.

Take a minute or two to scroll through this TOR infographic, courtesy of DataProt, that’s chockfull of useful information about the platform.