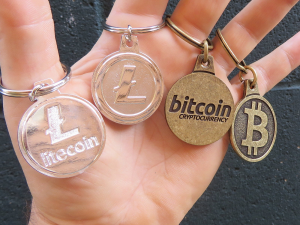 The cryptocurrency market is experiencing a buying rush since the start of 2020 with Bitcoin (BTC) breaking above $10,400 USD and top altcoins registering new yearly highs. While the top crypto is still enjoying a dominance of 63% of the total crypto market capitalization, altcoins have been on a greater bullish run as digital coins such as Ethereum (ETH), Tezos (XTZ) and Ethereum Classic (ETC) gaining over 100% since the start of 2020. Could we be in an altseason?

While most of the altcoins are on a spike, the market is yet to become an “altseason market” as most of the coins target a break above the two year bear trend since 2017.

It has been a revelation for crypto perma bulls in 2020 so far and it can be lightly attributed to BTC’s rapid rise to $10,000 USD, now at $10,400 USD. However, as the price of BTC rose, the dominance has diminished gradually over the last few weeks as top altcoins took to their stride gaining 7% of the market since the start of the year. 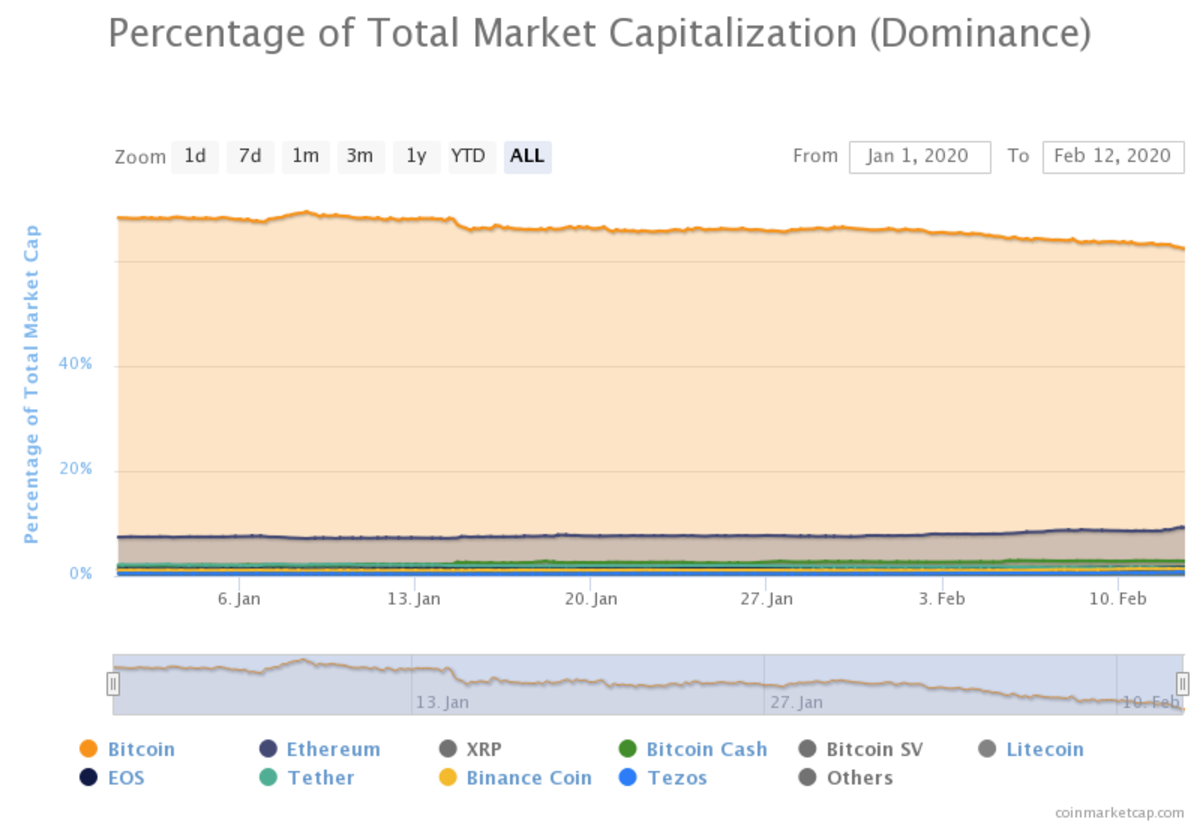 Starting the year off at $7,500 USD, BTC has gained handsomely vs the dollar (38.78%), as the traders await the upcoming halving.

Is alt season here yet?

The rising dominance of top altcoins is causing a raging debate across the field as top analysts and influencers call on an alt season. Arthur Hayes, Founder of trading platform BitMEX, is the latest to call in the altseason tweeting,

Is it Shitcoin season? I hope your Blockfolio lit as fuck. pic.twitter.com/a2vsAyT9Lv

While a number of altcoins have been on an uptrend in the past month or so, it is still far out from being an altcoin market as most altcoins are yet to break the two year bearish trend since 2017. Ethereum, which is as large as the next three coins has gained over 12% in the past 24 hours to trade at $255 USD, as at time of writing. While the market celebrates, it still seems the altseason is yet to kick in.

Bitcoin price is rising, but Bitcoin Dominance is dropping…

First, most altcoins in the top ten (bar Tezos, Binance Coin and Bitcoin SV) are trading lower from their all-time highs than Bitcoin. While Bitcoin trades only 48% from its ATH, ETH trades 82% from its ATH, XRP 92.8%, BCH trades 89% lower, Litecoin (LTC) at 72%, and EOS 76%. Still not altseason!

Furthermore, altcoin dominance is still low as compared to the 2017 bullish momentum. At the height of the crypto bubble, altcoins held over 60% of the total market cap. For that to happen with current market prices, altcoins in general will need to boost over 78% more that Bitcoin. So hold on alt perma bulls, we are yet to take off!

The post Bitcoin Dominance Drops To Lowest Point Since June, Is The Altseason In Play? appeared first on Coingape.