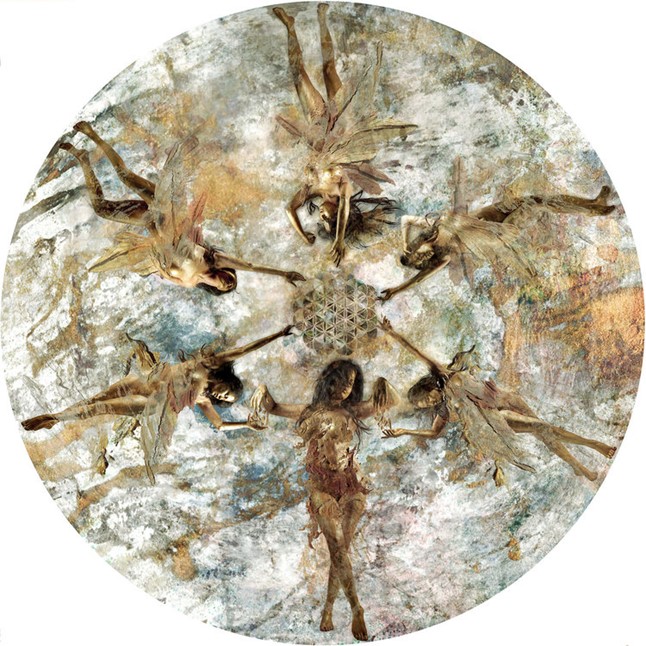 By now everyone has heard of blockchain how it is going to change the world, but how often do we hear about how the results. Something incredible has been quietly brewing in the Blockchain community. A digital art renaissance is in action for the first time it is truly possible to own a unique digital artwork but don’t take our word for it the sales speak for themselves.

For the last year and a half Art Curator and manager Sascha Bailey has been creating a platform to facilitate the sale and transfer of digital art via the use of the Ethereum blockchain. The Blockchain art Exchange But more than just a ground-breaking new technology the community of artists built up around this new technology are nothing short of genius.

From the creation of New age Banknotes using the techniques that central banks employ to the implanting of NFC chips with algorithms for art creation into their body’s. The artists included in this show are truly unlike anything you’ve ever seen before.

One highlight of the exhibition includes Tom Badley who creates painstakingly detailed Banknotes using the process of intaglio. These bank notes sell both as digital artworks and physical notes. Toms first series the avatars of the great awakening included icons revered by the crypto art movement including Edward Snowden, Julian Assange, Ross Ulbricht and Anon. Toms work goes further than that diving deep into the alternative awakening happing in the culture including people such as Kanye West and Jorden Peterson. 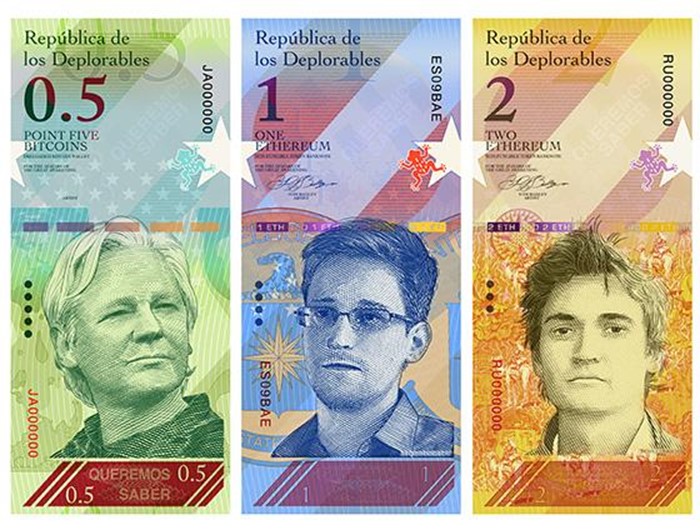 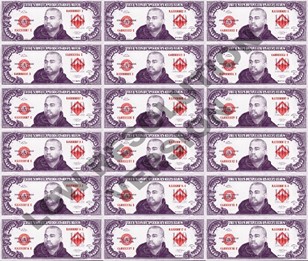 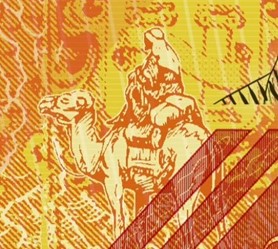 Alongside Tom we see Lans king an artist using an implanted NFC chip to connect himself to his artwork. Every artwork Lans creates has its data stored in his chip and connects to his token on the blockchain. But Lans as with all artists in this space hasn’t stopped there his new series of digital art being produced using the very data stored in this chip. Lans was recently Featured on BBC Radio to talk about his implant.

To complete the headliners of the show we have the Vesa; Vesa has worked with digital art since becoming an artist his main body of work is focused on the female form and beauty of the expression. However, in recent years Vesa has created ground-breaking work including that of Pakistani Actress Veena Malik (seen at the top) which was featured in Forbes. Vesa also works extensively with AR and VR to create extrasensory experiences while viewing his artwork.

As with every new art movement CryptoArt has its icons and in this show we bring to the mainstream some of the most talented artists in the crypto/blockchain space.

The crypto art movement has the power to revitalise the art industry and bring a new breed of artist and collectors into the art market. As well as the artist mentioned above, we will be hosting avant-garde artists all with their unique take on tech and the world around us. These include Graceland London, Minju Kim(seen below) and Johnathan Hillson.

So come and join the Blockchain art Exchange at the Bloomsbury gallery for a look into the future of art. 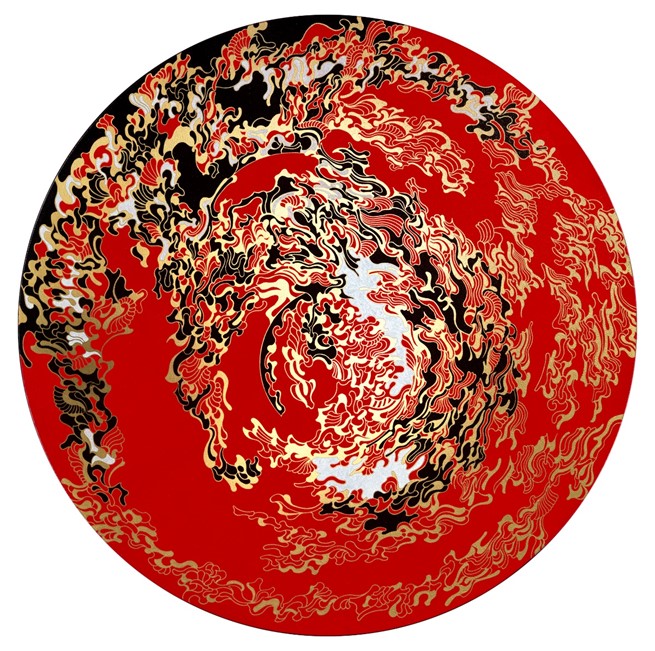