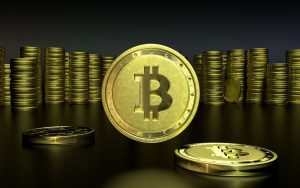 Over 70% of Bitcoin transaction use the highest level of precision

According to the findings, 60.1% of all the transactions recorded in 2019 were denominated in the 1 sat bucket with a further 10% placed in the second highest level bucket of 10 satoshis. Only 0.6 percent of the transactions are above 1 Bitcoin, compared to over 10% in 2012. A total of zero outputs were recorded on the 1 million BTC bucket, with the 100,000 BTC bucket recording only 15 transactions.

bitcoinBitcoins largest ever output transaction was recorded in November 2016 with 550,000 BTC (~$400 million USD at the time) being sent to an unknown address.

“The total cumulative average output value size is 4.26 bitcoin. As the figure below illustrates, this average figure has fallen over time, perhaps due to Bitcoin’s price increase.”

Well according to the research the increasing precision may be a factor of the mammoth increase in BTC’s value over the past few years. As the price increases, users value their bitcoin in more decimal places. Furthermore, the cumulative average output size has also been on a decline as BTC aggressively grew over the past five years. 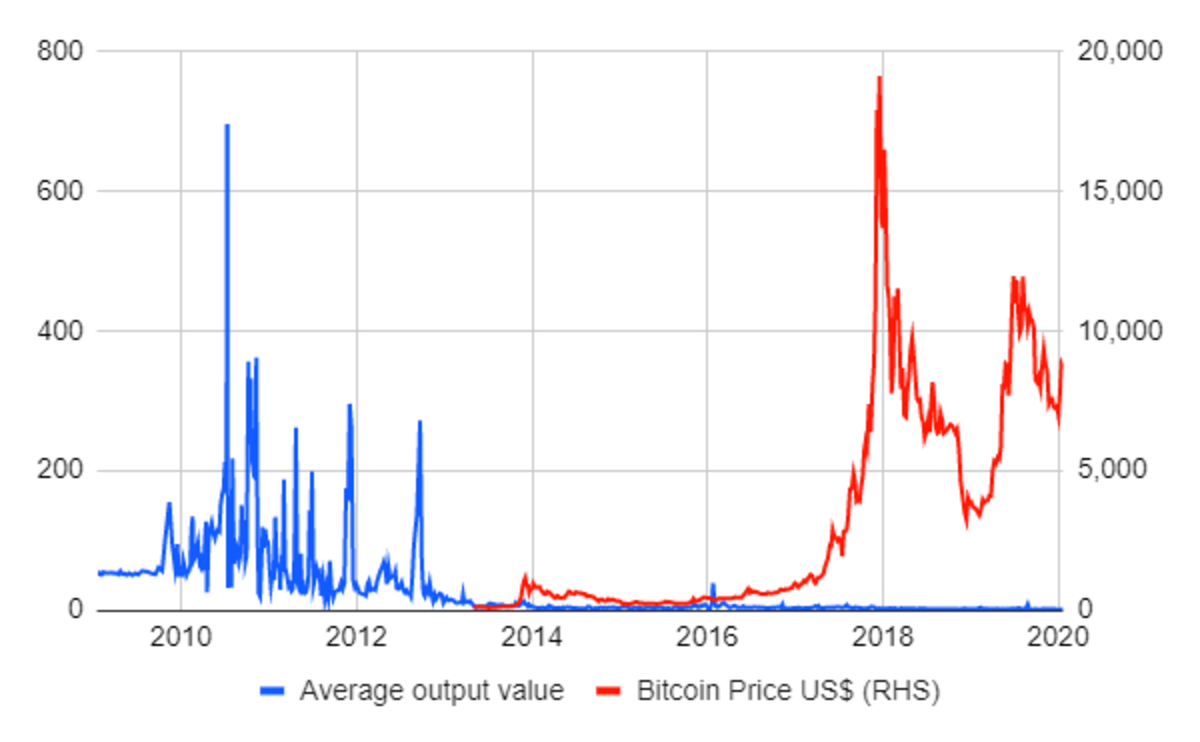 Is BTC gaining its place as a global currency?

A lower denominated currency allows users to easily transact on daily items such as groceries and food. The higher the precision the easier it is for users to transact using BTC in their everyday lives. Notwithstanding, countries facing economic pressures such as Venezuela are buying up fractions of Bitcoin to hedge against the failing economy and purchase goods and services seamlessly.

Pay attention. The sovereign race to capture future business and polarize new global (BTC) currency has a serious game theory incentive for this type of behavior (which is contrary to conventional thinking for people living in a hegemony) https://t.co/7qyAyNQlV6

Nonetheless the transaction fees and time for confirmation makes the blockchain a bit cumbersome to use and with the alternative payment channels built on the second layer still in development, the movement still has a long way to go.

The post Bitcoin [BTC] Shows Value as a Currency as Users Spending Precision Hikes to 70% appeared first on Coingape.