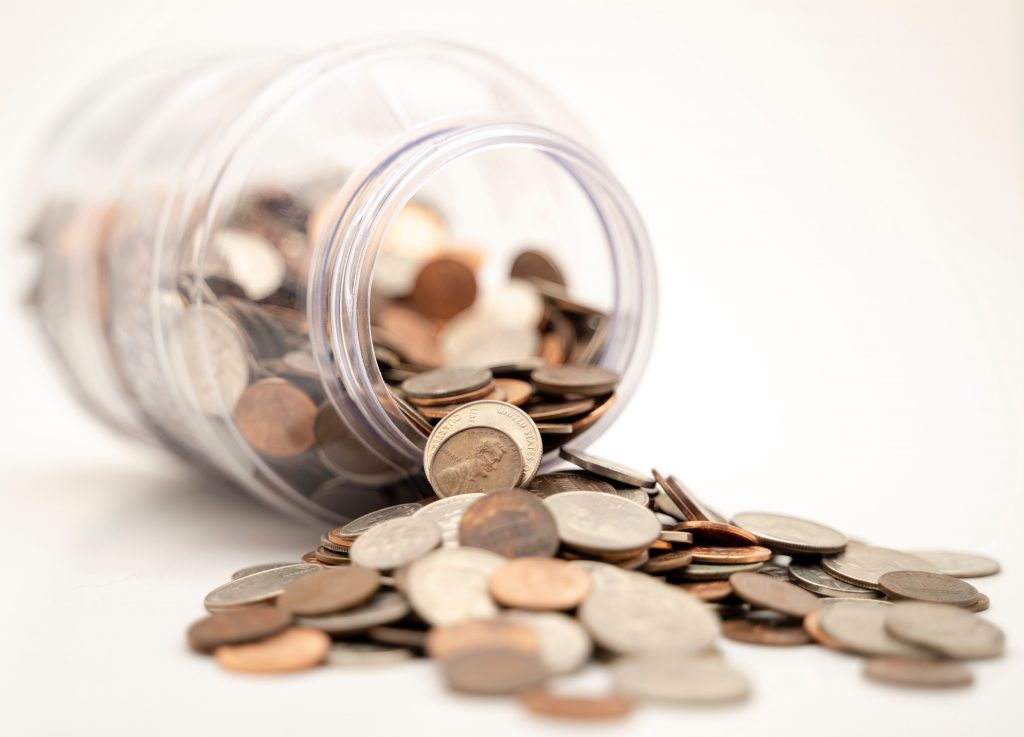 The cryptocurrency market has given entrepreneurs a novel and potent method of raising funds: Initial Coin Offerings (ICOs). Representative of the modern trend of crowdfunding-based model, ICOs are often seen as a double-edged sword; powerful and profitable as fundraising mechanisms, yet riskier given the ease with which they can be executed. The period between 2017 and 2018 is proof of this fact, where the number of new token sales more than doubled from 966 to 2,284.

Even though ICOs have now become the go-to fundraising mechanism for startups in the blockchain space, there are a plethora of terms that tend to confuse new investors. A Security Token Offering (STO), for example, is a very specific kind of ICO that involves a great deal of regulatory compliance for both, the startup and any potential investors. Nonetheless, ICOs have become a prominent development in the cryptocurrency space of late.

In the following sections of this article, let’s explore the various types of cryptocurrency fundraising methods by examining the three major types of tokens – security tokens, utility tokens, and currencies.

The Three Main Types of Cryptocurrencies

In the world of traditional finance, ‘securities’ refers to any financial instrument that holds a value, such as stocks, bonds, and options. Broadly speaking, securities can be categorized as either equity or debt. Any asset that passes the US Securities and Exchange Commission’s “Howey Test” is considered to be a security. The Howey Test includes four criteria that must be fulfilled, which are:

The Securities and Exchange Commision (SEC) developed this test and indeed, it has been involved in cryptocurrency conversations as of late. If any one of these criteria aren’t met, then the asset may not be classified as a security.

The implication of a cryptocurrency being deemed a security is chiefly that securities come with additional regulation that may be difficult to handle for the security issuer. That said, there have been several token offerings that operated entirely within the realm of legality.

Utility tokens are fairly self-explanatory. These tokens are not intended to be used for payment or act as a security. Instead, they are commonly developed specifically to facilitate the services of a platform or service. A cloud computing blockchain network, for instance, could use a native utility token to pay for additional resources. Generally, in a utility token, there is little expectation of profit or loss.

This type of tokens can be compared to vouchers or points offered by businesses that permit the (sometimes discounted) use of a platform. Whether or not the price of these tokens go up is incidental – but you can see how this may make the classification of the token a difficult prospect for regulators.

This was the original intention of the cryptocurrency revolution, as is evident by Bitcoin’s whitepaper that describes it to be “A Peer-to-Peer Electronic Cash System”.

While Bitcoin is also referred to as a store of value, ala Digital Gold, it is largely considered to be a means of exchange, replacing fiat currencies thanks to its several innate advantages. It is regarded by a growing number of regulators worldwide as a currency, even if its price tends to fluctuate more than its fiat counterparts. 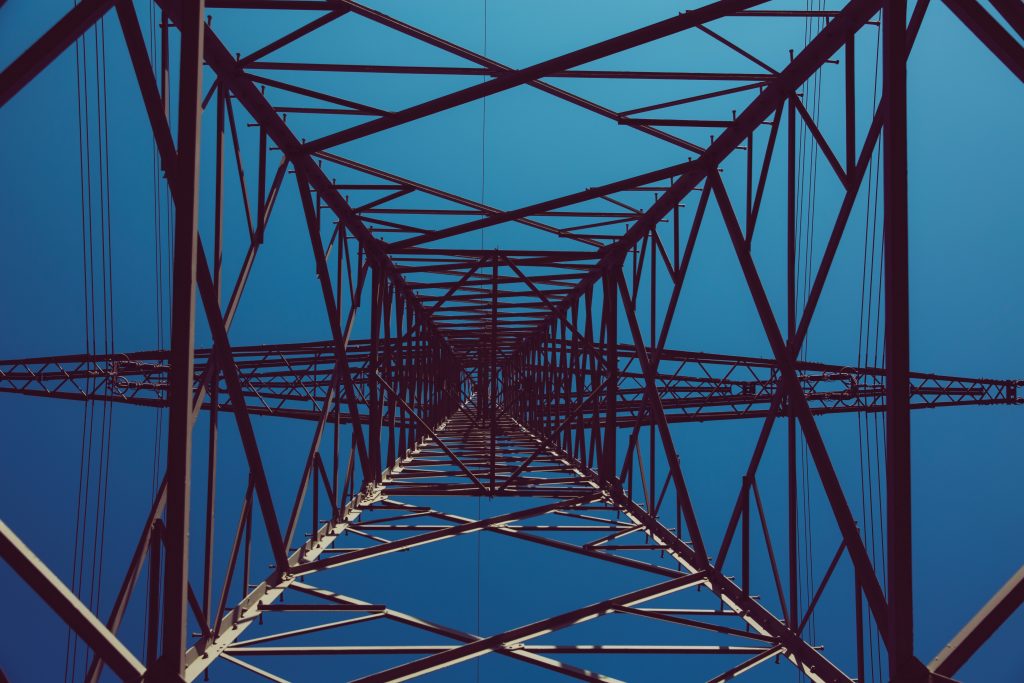 While the space is rapidly obtaining regulatory clarity and legitimacy, it is still far from mass adoption. Consequently, the market is also far from having rules and a universal understanding that clearly delineates different types of tokens. This has become a major talking point among lawmakers and institutional investors of late.

Given the continuing development of the space and the creation of new investment vehicles and technological offerings, it is entirely possible that a token may be seen as a security token by one regulatory entity and a currency or utility token by another. The debate surrounding whether Ethereum and Ripple are securities highlight the difficulty in classifying cryptocurrencies.

Despite this challenge, an increasing number of regulators and investors across the world are warming up to the idea of cryptocurrencies, both as an asset class and as a revolutionary technology. Just as any other emergent field, it is reasonable to expect proper categorizations and accompanying regulation to be formed and enforced in time.