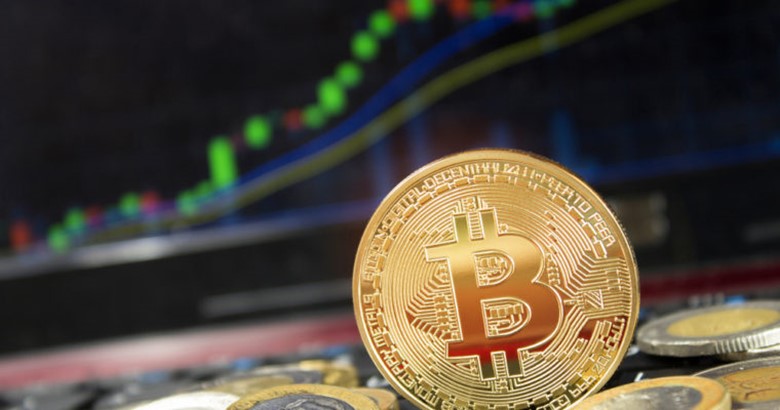 Description: Learn why tokenized projects are building on Bitcoin blockchain. Understand what cryptographic tokens are and their importance in the world of cryptocurrency. Find out why Bitcoin Money and Bitcoin Core are more attractive for blockchains to anchor on.

The official narrative on Bitcoin and Ethereum has been that you hold the former and build on the latter. However, similar to many such cryptocurrency narratives, this one has also begun to shift, especially with the crypto world reassessing purposes that are associated with Classic Bitcoin Core and Bitcoin Cash.

Cryptographic tokens have been around for a while now. However, the rate at which they are being used and the growth of the trend indicate that tokens may be the application of blockchain that people were waiting for all this time. More than 175,000 Ethereum token contracts existed on the Ethereum network as of April 2019. These tokens contain a few lines of code that use a basic smart contract that resides on a blockchain.

Need to refresh your mind before we go deeper into this article? Play a fun and refreshing casino title at MRbetgames before you get back to find out more about the potential of tokenized projects.

What Really Are Tokens?

Although crypto tokens may be something new, they have traditionally existed for centuries. Any entity represents an economic value of any form can be called a token. Some good examples of tokens are vouchers, casino chips, and loyalty program points. Such entities usually have their own anti-counterfeiting capabilities, with some being more secure and some being quite weak.

Tokens have been traditionally used in the world of technology, more specifically in computing, where they represent the right to perform a specific operation or access. An excellent example of the use of such virtual tokens is the tracking codes that are used to track the status and whereabouts of parcels. So technically, tokens have been around for a very long time.

The Importance of Cryptographic Tokens

Cryptographic tokens can both have access rights to a property with some economic value or permission to access a particular property or a service. These properties or services can either be public such as the Bitcoin network or private such as an apartment that’s rented by a private entity. Tokens, however, are not sent and received between devices as the metaphor “token” suggests.

They are mere representations of access rights and/or assets that are managed by a blockchain network or a distributor ledger (for instance, Bitcoin building blocks). In other words, they are operated by a computer network that acts as a universal layer that keeps track of the wallet address of the owner of a specific token. Crypto tokens are representations of a smart contract or a token contract. Each token has a particular address of blockchain in the form of a public-private key.

The individual who holds the said private key for a specific address has control of that token. That individual is the owner of that token. It’s important to note that crypto tokens are arguably more secure than most other “tokens” known to mankind before. They are also entirely decentralized, which offers complete transparency without any middlemen handling transactions.

Many businesses issue tokens on the community of Bitcoin Cash with the utilization of SLP. It involves a simpler version of ERC20 tokens by Ethereum, enabling pretty much anyone to create a token within minutes. Ethereum’s complete touring abilities pave the way for the creation of tokens with more secure and complicated logic programming giving more value to those tokens.

Businesses construct on Bitcoin Money using SLP mainly because they are already aligned with the community. The main reasons behind the tendency are the low fees as well as scalability. The shortcomings of the Ethereum and EOS contract networks have also forced them towards BCH, such as the recent increases in Ethereum’s fees. Furthermore, fears of Ethereum being centralized have also encouraged the trend. 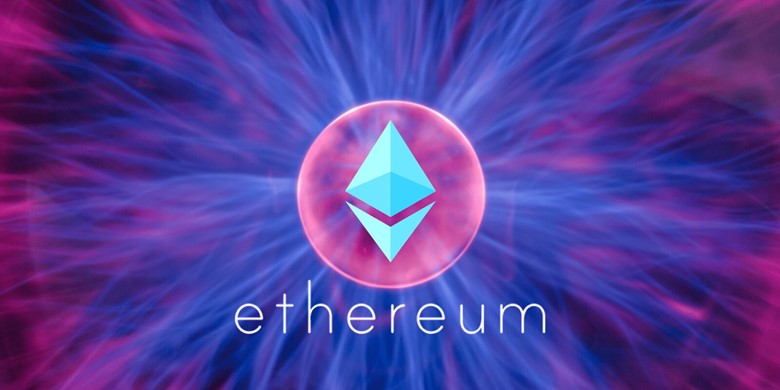 Reasons Behind Blockchains Anchoring to Bitcoin

An array of different blockchains anchor on Bitcoin intending to capitalize on Bitcoin security and blocks that are neatly timestamped. Bitcoin allows many variations due to the Schelling level that’s formed due to the revolving of these chains. Many blockchains have used the security of Bitcoin servers over the years using this method.

Both Bitcoin Core and Bitcoin Cash offer many benefits for tasks that are looking to build on the Bitcoin blockchain that goes beyond security. The superior liquidity of Bitcoin and its broad adoption makes it more attractive compared to networks such as Ethereum.

Bitcoin Cash, on the other hand, is more developer-friendly with its developer portal offering a complete toolkit for BCH-based projects.

To Sum Things Up

Both Bitcoin Money and Bitcoin Core remain as great propositions for any tasks due to the unparalleled safety guaranteed by proof of work. Many tokens and blockchains will continue and increase to build on Bitcoin due to these reasons relating to security, simplicity, and reliability.

Just like most in his generation, Thomas Glare is highly enthusiastic about the evolution of cryptocurrencies and their impact on global business. He religiously follows the developments in the world of crypto with the hope of being updated about its latest changes and trends.