Takeaway: With the launch of Bitcoin, the industry for cryptocurrencies was born, and with this, an industry for Bitcoin mining was also launched. Bitcoin Mining has been considered as one of the best ways to earn Bitcoins without entering the trading world. Let us take a look at what are the latest updates in this industry. 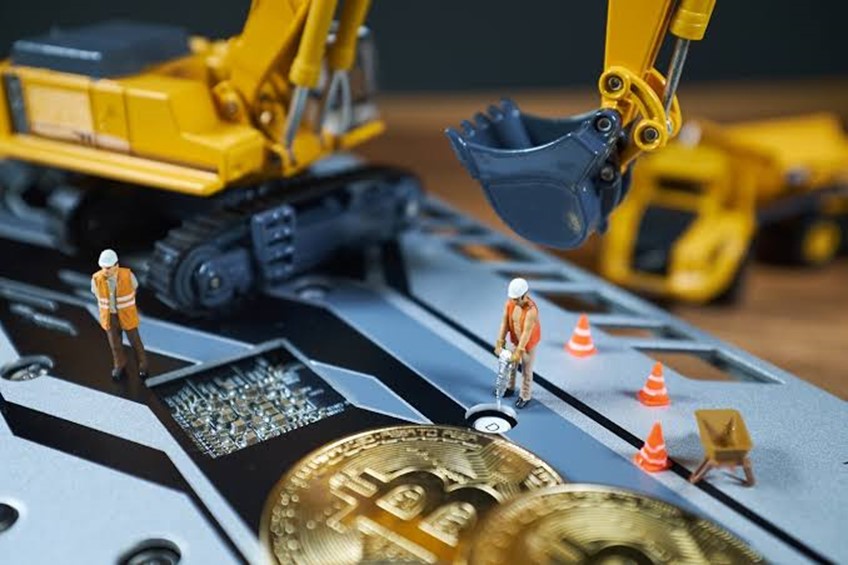 When the whole world was busy dealing with fiat currencies and managing their bank accounts, an anonymous personality or group named Satoshi Nakamoto, in someplace, was busy developing software that would change the way payment networks work. In 2009, Bitcoin was launched, which was a decentralized online cryptocurrency that was built on a blockchain.

The cryptocurrency was slowly emerging as very few people were aware of it, but the demand gradually increased, which gave birth to the industry of Bitcoin mining. Bitcoin mining is the process of adding new Bitcoins on the network by solving complex algorithms.

Note: The problems to be solved for the process of Bitcoin mining are complex, and the odds of solving these problems with a computer are 1 in 6 trillion.

What is Bitcoin Mining? How is it done?

The generation of new Bitcoins in the market with the help of solving complex mathematical problems using computers is known as Bitcoin Mining. The machines and the operators helping in this process of generation are known as miners. The miners involved in the system carry out the process of mining Bitcoins, and for every block they mine, they are rewarded with 12.5 BTC.

Since Bitcoin mining is a vast industry now due to the increased demands on Bitcoins, there are several miners involved in the business, and the competition is high between them. Bitcoin mining is a game of guesswork and how well a miners system is. Bitcoin Mining is done with a miner reaching the correct answer before anyone else.

Over the years, things have changed as there have been some serious developments in the Bitcoin mining industry as earlier, Bitcoin mining was a process that the user could do in their homes using a regular desktop computer. With time miners realized that instead of using CPUs for mining, GPUs are more efficient and quick with mining processes. This led to the usage of Graphics Processing Units GPU for mining purposes.

Recently, many miners have combined to use their mining processing power and form a mining pool. This way, they can solve the problems faster, and the reward is distributed equally among them. Since 2013, miners have been using computers that were specifically designed for mining cryptocurrencies. These are called Application-Specific Integrated Circuits (ASIC).

The crypto industry is ever-changing and let us take a look at the latest updates in the Bitcoin mining industry:

Hash rate is known as the overall computing power that is working together on the Bitcoin blockchain to validate the transactions. In the past few months, the hash rate has increased, and various platforms have given approximate numbers for the hash rate value.

The highest value for the hash rate of Bitcoin mining was given to be 134 quintillions, which occurred back on 10th October. It is impossible to measure an accurate hash rate as it keeps fluctuating from time-to-time. This increase in the hashrate shows that the miners are positive about an upcoming surge in the Bitcoin price.

Note: Hashrate does not affect the price of Bitcoin as the ATH hashrate was achieved when the BTC market was going through a bearish trend.

Bitmain is among the leading producers of ASIC mining rigs, and they are working hard on expanding and improving their mining systems range with new launches. Last month they launched two new mining rigs S17e and T17e, which boasts enhanced features, higher efficiency, stable operations, and improved longevity.

The company is back with another launch as the co-founder Jihan Wu announced the launch of S17+ and T17+ at World Digital Mining Summit(WDMS), Frankfurt. The models boast better power efficiency and increased hashrate. These also feature dual-tube heat dissipation, which reduces the fan noise as well as improves heat dissipation.

In recent news, Bitmain Technologies have teamed up with DMG Blockchain Solutions to launch a new mining facility in Rockdale, Texas, with a 25MW mining capacity. The company aims to be the largest BTC mining facility in the world as they believe that this launch will increase its processing power to 50MW, and further expansion will take the capacity to 300MW.

This news was announced after the Bitmain platform has decided to launch its latest series of bitcoin mining rigs. The company has planned to launch its project in Rockdale to give the industrial sector a new start in the industry. Bitmain and DMG will work together to make sure the efficiency is maintained in the Bitcoins.

Note: This mining farm is located on a 33,000-acre property making Texas the center for crypto with this largest mining facility in the world.

4. Stanford Graduates move away from the blockchain with new cryptocurrency

A group of Stanford graduates, Nicolas Kokkalis, Chengdiao Fan, and Vince McPhillip, developed a new cryptocurrency that is believed to succeed over the failures of Bitcoin. This failure is referred to as the crypto being unable to reach the masses.

They said that the Pi Network is a social cryptocurrency that is away from the energy-draining blockchain, which causes damage to the environment, and it is light enough to be used on mobile phones.

Note: The mobile application has been downloaded by 500,000 users with active members in more than 180 countries.

Recently, three scientists in a Russian scientist facility were arrested for using Russia’s most powerful computer for Bitcoin mining purposes. The employees have been sent to jail for illegal activity, and they were charged a fine for this activity.

The last employee Andrey Rybkin was sentenced to serve three years and three months in prison with a fine of 200,000 roubles($3,130) for using the supercomputer for mining Bitcoin. Earlier, one of the accused received a fine of 450,000 roubles($7000) with no jail time, whereas the third person involved received four years suspended prison sentence.

Note: This research facility is located in Sarov city, which is 370kms away from Moscow. Sarov is marked as a closed city in Russia, making it prohibited for any foreigners and tourists to visit. The non-resident Russians also need a special permit to visit the city.

Bitcoin Mining industry has emerged as an essential way for various miners to earn Bitcoins by investing in the mining equipment instead of indulging in the Bitcoin trading. Several news aggregators have been active in updating the traders and investors with the latest and upcoming trends and launches of the market as well as give information on the BTC mining activities. This industry is evolving quickly as the demand increases. 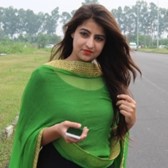 Heena Vinayak is the founder of KillerLaunch.com, a company that helps startups and companies find catchy, killer domain names. They offer domain broker services to corporations as well as early stage companies to hand pick catchy domain names. Heena and her company became interested in the cryptocurrency space in 2017.