The self-proclaimed co-founder of the Bitcoin Jorg Molt has been forced off Twitter after he was marked a Bitcoin scammer on Twitter in a video recorded at the World Crypto Con.

Twitterati Kenneth Bosak shared a video directly from the World Crypto Con held in Las Vegas, where he is seen shaming Jorg Molt at what appears to a be a side setting of the event.

The area is rather secluded in the video, and Jorg finally responds to Kenneth by pushing his cap off his head.

Bosak burst at Jorg and the unknown man accompanying him, daring them to touch him and threatening to “F*** them up” if they dare touch him. Kenneth furthers that they don’t know him, but he knows Jorg Molt, and he is a scammer.

Confronting a scammer at @WorldCryptoCon

His name is @joergmolt and he is a scammer! pic.twitter.com/lMT4BP8FkK

Bosak can be seen explaining that this guy is taking credit for Satoshi Nakamoto’s work when he is actually a scammer. He repeatedly announces in the video pointing at Jorg Molt, stating that “this guy is a scammer.” 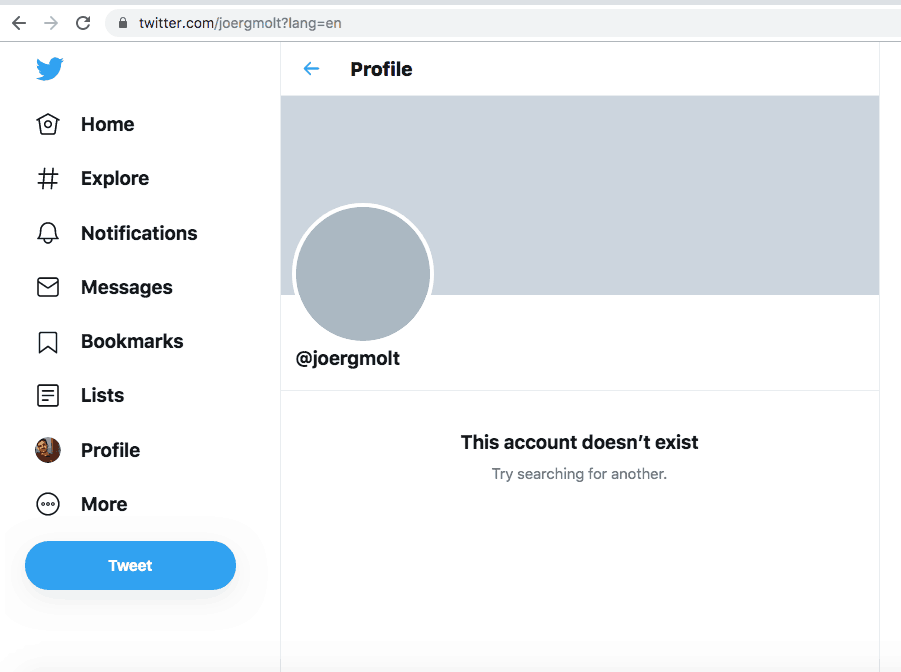 This calls for the question that is is just an attempt to divert unwanted attention, or is he really just a Bitcoin scammer.

The unofficial truth of the industry remains that the work that has been carried out by the mysterious Satoshi Nakamoto has since been claimed by Dr. Craig Wright and his accomplices in an attempt to gain popularity.