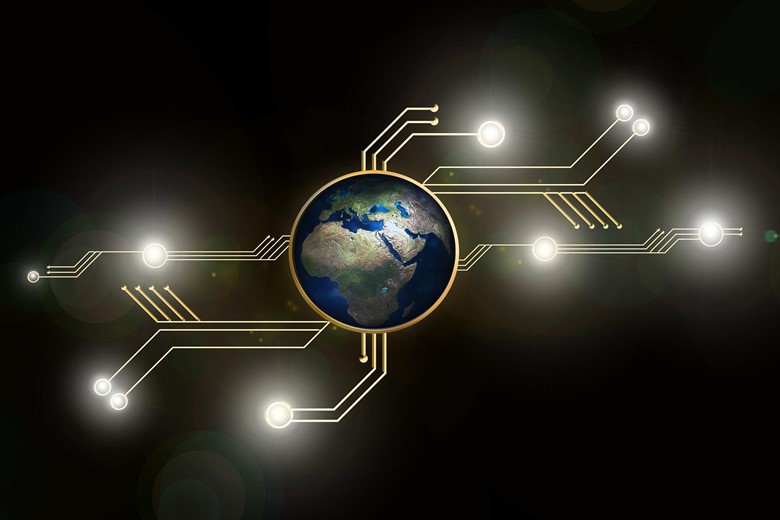 Description: A lot of people do not know what to do with their money in the bank, however building a new protocol is the best way to deal with things sometimes. This article looks at digital currency and blockchain.

It is clear to most of the world that there are many advantages to the digital currency, especially when blockchain is concerned. One of the most significant benefits is that financial service costs can be significantly cut, and access to financial services increases globally. Often people are asked why a more traditional route building payment system is taken instead of using blockchain. There are pros and cons to any monetary network and moving money around in all sorts of ways; however, going digital is always the best option.

Currently, the only existing money networks are those which are closed and not very well interconnected. Some of these can include interbank networks such as Swift and RT one, regional payment models such as the European Payments Council, and a CH, as well as various other central banking networks. Much of these systems were built using technology invented in 1960-1970, and although it has received upgrades since this time, there can still be problems.

As for payment services and wallet bank companies, there are various limitations due to the infrastructure they are dependent on. As an example, sending and receiving finances from wallets is difficult when the transactions are between different companies. These are what are known as siloed systems, i.e., it makes operations difficult. As an analogy, it is much like only being able to send emails from Yahoo mail and only being able to communicate with other people using this email system.

Another limitation is the movement of value from individuals in a particular country using a bank account or wallet because there is a lot more than what meets the eye. Mostly, there are several different intermediaries involved in any financial transaction. They often demand liquidity pools to be up and running so that the recipient can withdraw their money on time. Delays are always expected.

As an example, let’s take a world where two Libra Association members want to build on their existing rails, creating interoperability layers between their wallets.

As an example, let’s consider a hypothetical transaction between a Mercado Pago wallet and a Calibra wallet. Person X wants to send a hundred $150 from their Calibra account person why using Mercado Pago. Person X resides in the United States, whereas person Y is from Argentina. Person X initiates their payment, and Calibra then uses a custodian bank to secure the funds for their customers. It is at this point that our $150 we’ve mentioned attempts to move from a United States bank that Mercado Pago is using for Argentinian customers. No doubt that this will require some bank transfers and intermediaries. If both banks use SWIFT, it could cost about $50 for the transaction to be completed – about the same amount as one could instantly win paying spiele gratis. Building over the top of existing rails and across different payment networks isn’t going to reduce any costs. It also isn’t going to lower barriers of access to financial services, nor open up markets to innovation.

There are better ways of doing things and ideas of allowing merchants to move finances between wallets at low costs. Waiting doesn’t need to be an option – real-time settlement can become a reality. Libra can be used as the “protocol,” which allows cheap, fast, and stable money movements across various service providers, people, and institutions all over our world. As the number of intermediaries is reduced, this enormously reduces costs. People would also be more open to innovation and access because there would be fewer barriers and complications regarding money transfer.

Every bank transaction can be improved

Ridding global poverty is all about increasing access to financial services, and it is time for changes to be made. There are thousands of bank transfers occurring every minute between many different bank networks, and they can be improved upon. This article has discussed some of the changes that can be made for the better. Hopefully, in the future, financial services will be a lot more smooth between multiple banks and wallets around our world.

Do you have a US bank account? How have you experienced transfers between different bank branches? Please let us know in our comments section below.

Thomas Glare is a former financial analyst, and today’s article writer. He has now taken a more relaxed step back and writes on a freelance basis about financial services. In his spare time, Thomas likes to dabble in cryptocurrency trading.