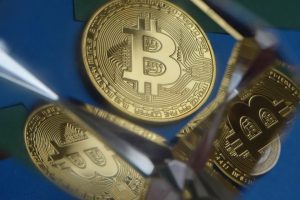 Thomas Lee, the founder of Fundstrat Global Advisors, an independent evidence-based research boutique, has once again reiterated his bullish stance on Bitcoin (BTC) proclaiming that the “interim risk off” period is over and the bull market has resumed.

He backs up his market confidence with a friendly blockchain policy in China, a bottoming Bitcoin Misery Index (BMI), the new all-time highs registered by S&P 500 index, and Oct 25 rapid price expansion of Bitcoin.

A lot of ‘signal’ past few days in crypto and #bitcoin

This is not the first time Lee has made known his stand. In an interview with CNBC, the Bitcoin supporter said the world’s most valuable coin has steadily cemented its position as a digital reserve currency and the entry of Facebook’s Libra validates cryptocurrencies.

Libra is a global stablecoin spearheaded by Facebook and upon full launch, it will be under the control of 100 partners in the now infamous Libra Association. Lee was positive that Bitcoin will easily register new highs and that in the coin’s short history, the price of the prized digital asset has hovered around the $9,000 mark at four percent of the time.

Earlier, Lee correctly predicted the resurgence of the S&P 500. The index is now trending at new highs and as per the finding of Lee’s team, the fact that the cryptocurrency market is usually driven by retail investors will see the index trade at new highs before Bitcoin can. 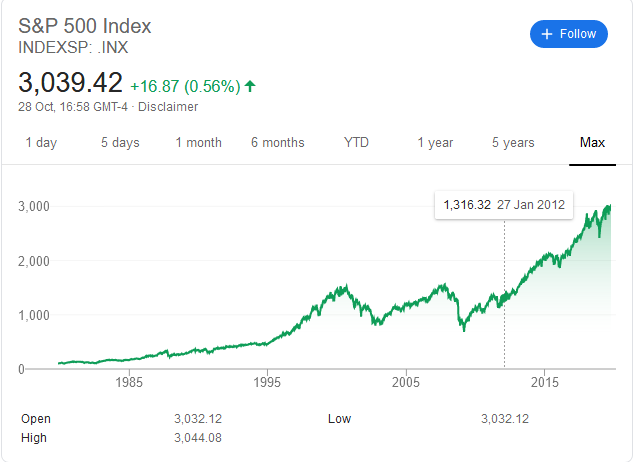 If his projection is true, then BTC is currently undervalued and there is more upside in the immediate term despite a 30 percent surge on Oct 25. In an interview with Fox Business, Lee advised fund managers to allocate some capital to BTC, saying:

“I think it’s going to be much higher by the end of the year and potentially at new all-time highs. I think anyone who wants to have a 2 percent or 1 percent allocation to bitcoin as a hedge against a lot of things that could go wrong it’s a smart bet.”

The Bitcoin and the cryptocurrency market got a shot in the arm when the Chinese Premier Xi Jinping sang praises of blockchain, the disruptive technology that underpins Bitcoin, urging the South East Asia powerhouse to “seize the opportunity.”

The glorification of blockchain has been interpreted as a positive sign and is “a big boost to market confidence” according to Zhang Gang, the chief strategist at Central China Securities.

Huang Qifan, the executive VP of China International Economic Exchange Centre, has confirmed the PBOC will be the first central bank to roll out the first sovereign backed digital currency dubbed the digital currency electronic payment, DCEP, in 2020.

“DCEP can achieve real-time collection of data related to money creation, bookkeeping, etc, providing useful reference for the provision of money and the implementation of monetary policies.”

The post Tom Lee: Risk-off is over, the Bitcoin (BTC) Bull Market is on appeared first on Coingape.