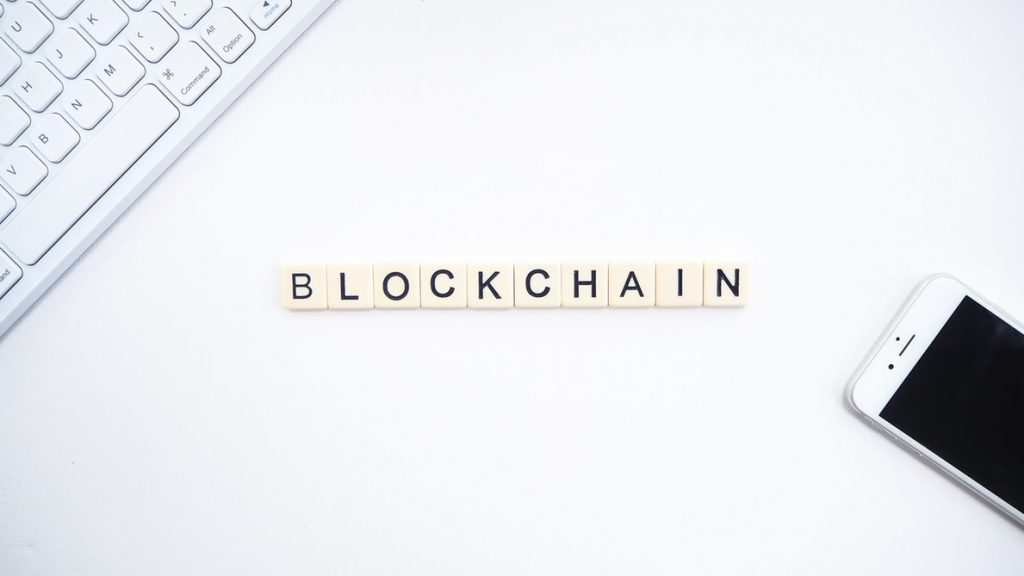 Blockchain technology, and to a lesser degree cryptocurrencies themselves, have been the subject of a lot of fanfare and pomp in recent years. Major companies, including those backed by governments, have been a part of this technological shift. According to a report from Deloitte, 69% of executives plan on upgrading record management systems with blockchain technology. In the same report, nearly 90% stated that the technology would soon enter the mainstream.

As the world becomes increasingly digital, privacy, cybersecurity, and revenue sharing have become critical factors in driving the industry forward. Wintergreen Research has forecasted that the blockchain record-keeping sector will reach a market valuation of $60 billion by the year 2024. With this rapid rise, it has become necessary to understand and review the advantages associated with blockchain technology, which address all of the issues mentioned above.

But it is not just record-keeping that appears to be receiving a much-desired upgrade, as several other industries also stand on the cusp of becoming automated, reducing time, costs and the probability of human error. Blockchain technology’s censorship resistance, immutability, transparency, and security have made it uniquely capable of handling data in a range of industries.

How is Blockchain Technology Useful?

The primary benefit of blockchain technology lies in its decentralization of processes. Centralized processes, such as financial ledger validation processes, require a central authority (in this case, a bank) to verify transactions. The process is expensive and time consuming, and subject to security vulnerabilities, if the bank’s systems are compromised.

Blockchain, on the other hand, eliminates the need for intermediaries as it relies on a distributed collection of nodes to perform the same function. This way, it is safer, faster, and cheaper. This has become especially evident in cross-border transactions, which are typically very expensive and time-consuming. For instance, a transaction made using the SWIFT messaging system typically takes a few days, whereas one made on Ripple’s RippleNet is completed in a few seconds – at a fraction of the cost.

Immutability, which refers to the fact that data once verified cannot be changed, is useful in land registry and voting systems. The protection against tampering, as well as the publicly available information, makes the technology useful for these purposes, as well as others like the authentication of academic certificates and auditing.

Lastly, easy and automatic access of data on the blockchain makes cross-industry collaboration seamless. For example, the healthcare industry is closely tied to the insurance industry, but pulling up records from the latter, and processing it, can be tedious and often comes at the expense of the patient’s privacy and health. Blockchain solutions can automate the process to make it almost instantaneous. This also applies to any administrative process such as completing and accessing KYC information.

At first glance, it may not seem as if blockchain technology has applications in the energy industry. But the fact is that blockchain has a lot to offer the energy sector, with many projects already working on solutions that benefit all parties involved – energy providers, consumers, and third parties.

The biggest use cases are P2P energy sharing and microgrids, but there are several others too. The idea is that excess energy can be tokenized, and with many homes transitioning towards clean energy sources like solar power, blockchain-based energy platforms can be utilized to sell excess solar output to others on a decentralized marketplace.

Auditing is a critical process in many large companies. Unavoidable as it is, the scale of the work can make it challenging in terms of both time and expense, especially for larger organizations. Furthermore, the smallest of errors can have severe repercussions.
The transparency, immutability, and automating capabilities of blockchain technology mean that much of the difficulty in auditing can be removed quite easily. Indeed, there are several projects working explicitly on this solution, as well as auditing companies themselves.

The insurance industry is undeniably large, making for a great portion in many nations’ revenue streams. For instance, in 2017 alone, $1.2 trillion worth of insurance premiums were processed. Despite the impressive turnover, there are several obstacles that hamper growth and general insurance processing. As mentioned before, administrative processes can be made error-free and seamless with blockchain applications – and this is how error-filled insurance applications, claims, and updates can be avoided.

Governments, financial institutions, enterprises, and small and medium enterprises all stand to gain much from the robustness of blockchain technology. It is for this reason that many believe that mainstream adoption is not far away.