With more people getting interested in Bitcoin, it makes sense that there are more than just the mathematics and mining involved. The Bitcoin community is a great space to be in, and you will often find a lot of help, tips, and guides about how to get your first bitcoin, to places you can spend them. When it comes to Bitcoin’s evolution, the years have given some really interesting and volatile changes to this currency. But, there is a lighter side too – which we are going to take a look at. 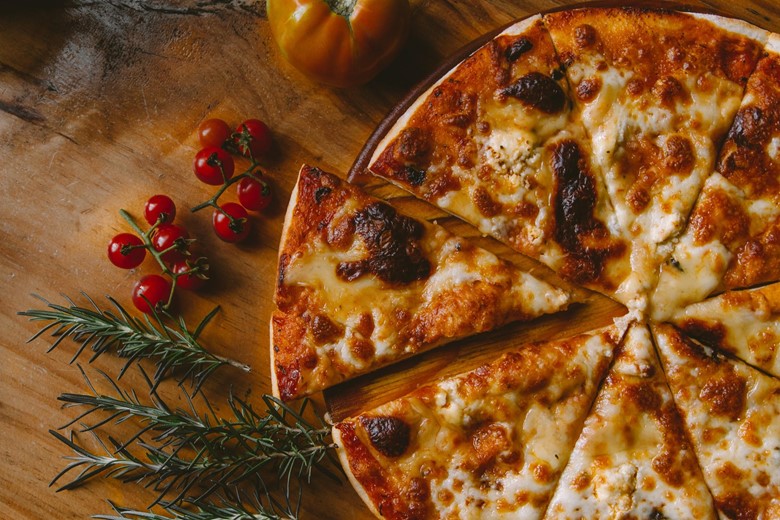 Photo by ivan Torres on Unsplash

Yes, you can pay to go into space with Virgin Galatic. Of course, it is a match made in heaven; forward-thinking people will allow for something like space travel to be paid for with a Bitcoin transaction. Their website even states that one of their future astronauts has paid for her Virgin Galactic ticket with bitcoins.

And speaking of space, Bitcoin has already been there. In 2016 Genesis Mining, a mining provider sent a bitcoin off into space. It was done using a 3D bitcoin model and a bitcoin paper wallet – which were tied to a weather balloon. The whole thing was recorded by a GoPro.

Unfortunately, it was well documented that someone once meant to send $5 in bitcoin but ended up sending $137,000. Refunds are just not possible. Which is a painful thought for anyone. And another point is that is you accidentally delete your wallet, or you lose any of the passwords associated with it, you can kiss those bitcoins goodbye. While the wallet is highly secure, you still need to look after it.

A single bitcoin transaction will cost 3,994 times more energy than a credit card per transaction. Which is a hefty consumption.

A report by Wired magazine reported that when the FBI shut down Silk Road, it seized all of the assets of the owner. Wired then go on to claim that there was some $120 million in bitcoin in the assets and the FBI has it.

If you speak to anyone about Bitcoin, they will tell you it is volatile. Since it launched, it has risen and dipped in epic proportions. They say that this may be because a small number of people own the majority of the bitcoin that is available right now. And, like anything, when more people are talking about it, the value will shoot up.

So one of the biggest and perhaps funniest facts is that the first thing ever purchased with Bitcoin was two pizzas. Those pizzas have a reported value of $41 and cost 10,000 bitcoins, which are now worth a stunning 2.3 million or so (although that will fluctuate, see the point above).

And finally, Bitcoin is anonymous. While you can send and receive Bitcoins, your name and address will never be released. Instead, you will find that the transaction itself is tracked to prevent frauds and fakes. Making it really private.