Security token offering also referred to as STO, is a security which is represented as a token on the decentralized ledger. STOs were emerged due to the lack of regulations in Initial Coin Offerings as a way to protect investors from scams and frauds. They have gained a lot of popularity, making 2019 a year of security tokens.

Now, the question is what is security token offering, how it exactly works and what are the regulations it should follow to become a compliant security token.

What is a Security Token?

A security token performs the functions similar to that of conventional security except that it acknowledges ownership via transactions saved on the blockchain. Security tokens protect investors from all kind of scams as they are to federal laws that administer securities.

Because security tokens are tokenized on the blockchain, smart contracts can execute, removing the involvement of third parties from the ecosystem. Security tokens are actual financial securities and therefore, are backed by the revenue of issuing company and assets. 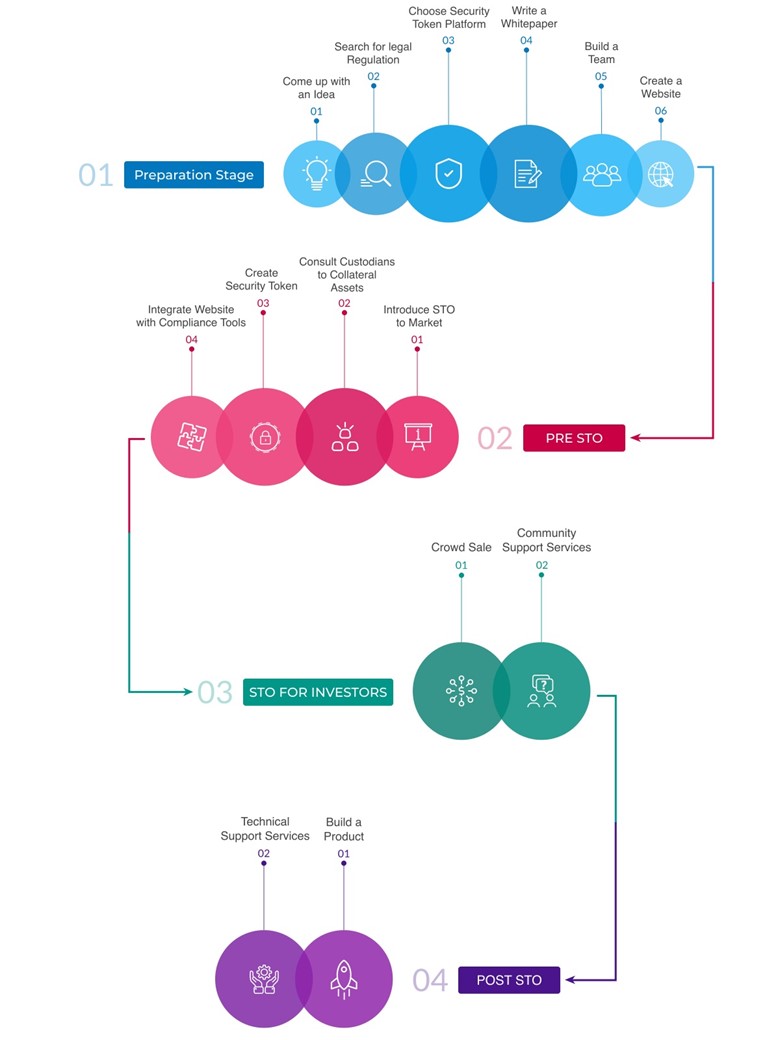 If you want to launch a security token, you will have to register it with the SEC. Complying with regulations imposed by SEC is not an easy process; instead, it is a complex process for the established business.

Following are some of the crucial regulations that you need to understand to launch a security token offering:

The regulations mentioned above are required to launch a security token in the United States. However, every country has its own set of laws for issuing the security token offering. We shall now discuss the regulations needed to be followed in some other countries as well.

Following are the regulations required to launch a security token offering in the Middle East:

A committee was founded by the Israel Securities Authority (ISA) in August 2017 to determine the applicability of the current Israeli Securities Laws to the tokens sales. ISA has decided to assess the sales of tokens on a case-by-case basis.

ISA defined the security token as a cryptocurrency, authorizing the token holder to rights of ownership or the future cash flow in a particular firm.

Following are the regulations required to issue the security tokens in Asia:

The Monetary Authority of Singapore (MAS) has launched a guidance series for sales of tokens. As per the Singapore Government, companies must register and give their prospectus to MAS before issuing STOs and unless passed for any of the exemptions mentioned in “A Guide to Digital Token Offerings,” by MAS.

Unlike the approach followed by its native land, China, Hong Kong announced that they could provide the sale and offer of securities. Parties involved in a regulated activity should be registered or licensed with the Securities and Futures Commission (SFC) whether the parties belong to Hong Kong or not. 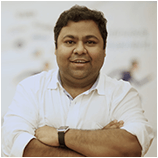 Akash Takyar is the author of Blockchain Technology and Business book. He is the co-founder of LeewayHertz and is a consultant to fortune 500 companies including Siemens, 3M, Hershey’s and others. He has a Masters Degree in Computer Science. Akash’s experience of building over 100+ apps allows him to rapidly architect and design solutions. His ability to explain complex technologies in simple and practical ways has resulted in him becoming a popular speaker at colleges, universities, and conferences.