Bitcoin is a decentralized, digital currency, more commonly known as a cryptocurrency. It is used on a peer-to-peer bitcoin network without the need for intermediaries, banks or central authority. Although it is known to be an extremely volatile investment, new traders are constantly joining the market. Although Bitcoin is completely different from the fiat currency that you traditionally have in your wallet either in cash or card form, you still need somewhere to store it. This is where a Bitcoin wallet comes into play. There are already several different options available but if you want complete control over features, security, and mobile app performance, then you are better off developing your own. Although it can take some time to get right, here is everything you need to know about how to start developing your own Bitcoin wallet app.


Essentially a Bitcoin wallet is an application, or site that contains private keys for your Bitcoins. It helps you trade and receive Bitcoins and allows you to check any data having to do with your account balance. There are a variety of different wallet options from desktop to printed paper; however, let’s focus on the details behind mobile app-based wallets.


So what are the basic components of a good app?


Although Bitcoin payments are irreversible and mostly safe from fraud, if someone has unauthorized access to your wallet this can be even more untraceable and problematic.


Mobile wallets are especially are very prone to hackers. Moreover, if someone is able to gain control of your mobile device, you can easily lose control of your wallet. Following these basic steps will be very important when it comes to protecting yourself. Encryption is a first barrier to increase the security of your app but it should never be considered 100% secure. You want to utilize strong passwords that are long and unique. Additionally using a two-step verification system that requires both SMS or Email confirmations will add another layer of security ideally ensuring that only you have access. Thirdly, since it will be on your phone, it’s important to have your phone locked with a secure password as well. Backing up your mobile wallet in several places another way to protect your cryptocurrency. Not only should you have several backups but you should also consider keeping minimal amounts in your wallet at any given time and instead store the majority offline and away from potential security threats.


Now that you know all the features you may need to include how do you actually construct your app? Thankfully Bitcoin uses open-source code and no one owns or controls its architecture. Therefore, since anyone can become a member of the network, development is not actually as difficult as many may assume. To build your own wallet there are several libraries free to use that aim to simplify the development process. They help to synchronize your wallet with the blockchain (similar to a public ledger for cryptocurrencies) and simplify the transaction processes. 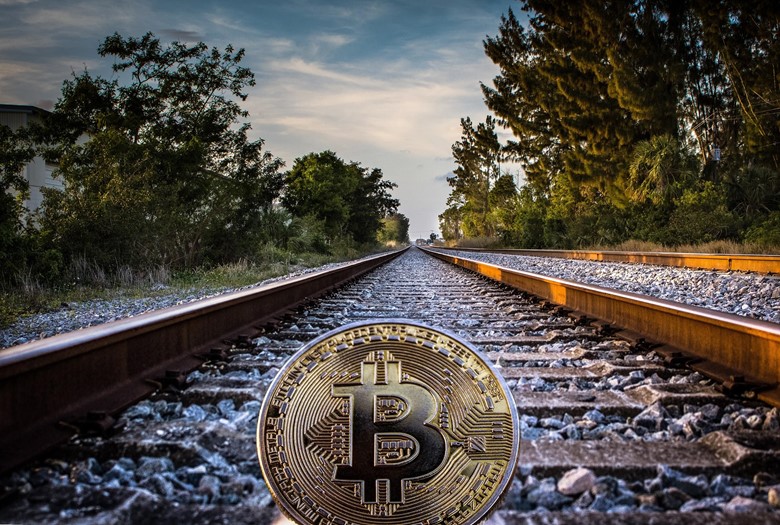 
If you are already mapping out your own Bitcoin wallet you have probably already considered, many of the listed features or even come up with some unique ideas. However, creating a safe, secure and efficient Bitcoin wallet will most likely require a solid team of good programmers too. Especially if you are new to the game, biting off more than you can chew as a means of saving costs will more than likely leave you with bad code. Poor coding is the root of most performance issues and security breaches in mobile applications. So, if you are not sure that you or your existing development team has the best skill sets, then consider outsourcing jobs you are uncertain about.


How Much Can You Expect To Spend?


Estimated Development Cost Breakdown: The cost will depend on which components you have decided to include, and tools and technologies needed, as well as any outsourced or in-house team member rates. The total cost based on average current rates is estimated to be anywhere from around $65,000-100,000.