Cryptocurrency transactions have introduced an interesting paradox. While the anonymity involved in cryptocurrency or Bitcoin transactions has enabled fraudsters to take cover and unwarranted trades without getting recognized, the immutability and decentralization aspects empower investigators and researchers identify peculiar trends in digital transactions.

There is no denying that fiat currencies traded on digital networks have the user’s identity attached to it for every transaction. This identity is freely shared amongst various organizations, making it extremely vulnerable to hacks. Meanwhile, Bitcoin’s trackability is probably a step in the right direction in the age of digital networks. However, the anonymity is not foolproof, yet.

A recent research paper released by the blockchain company Elliptic has been able to detect distinct features in unauthorized Bitcoin transactions.

Bitcoin transactions and patterns to watch out for

The study was conducted using an extensive set of data of over two hundred thousand transactions and identified the role of financial institutions in facilitating illicit transactions that ultimately burnt a big hole in taxpayers’ pockets. It also underlined the role of blockchain technology in reducing the costs related to existing anti-money laundering policies, which so far, have proved to be unsuccessful in detecting the criminals or suspicious financial activities.

The report exhibits a model-based structure where unauthorized nodes related to transactions are highly congregated and less dispersed, and this ultimately draws the attention of the investigators. 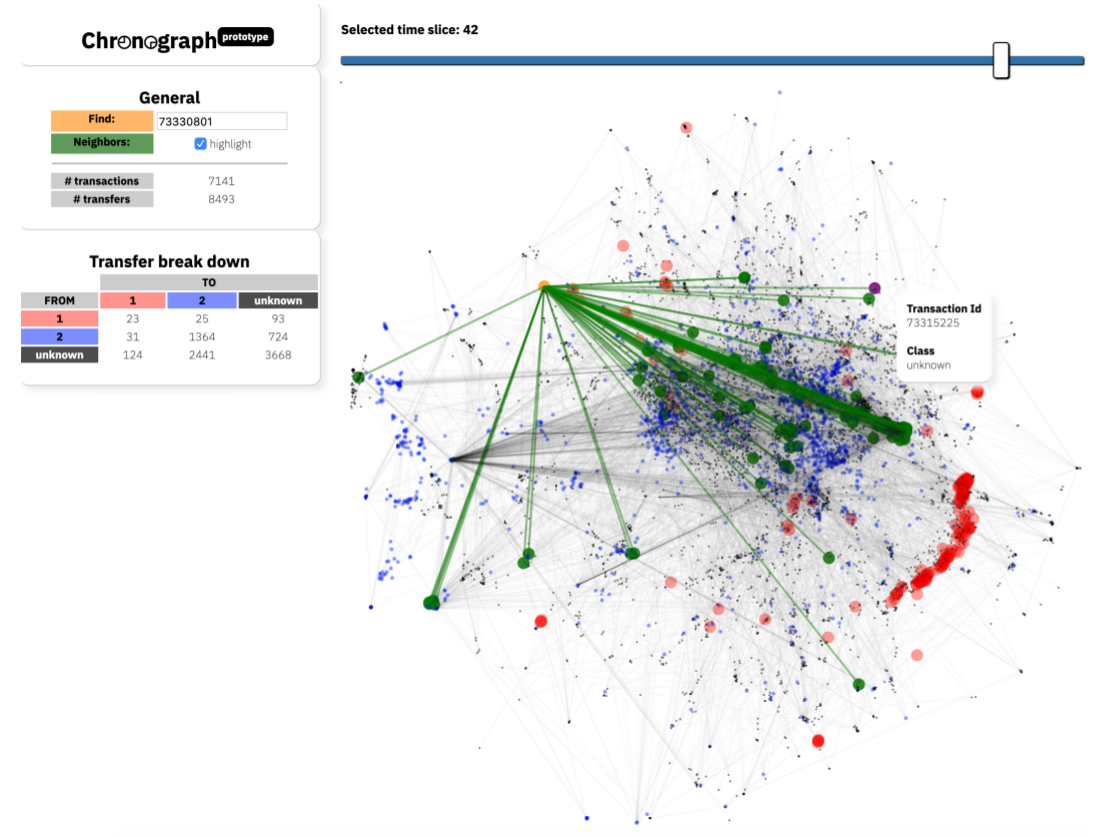 The above graph elaborates on the timewise transactional data, enables users to observe various patterns and change trends. The unwarranted transactions are highlighted in red.

This ultimately leads us to conclude that while the report is designed to spur privacy improvements in Bitcoin transactions, leaving a vast scope of development in the overall design, it could be possible to trace illegal Bitcoin transactions more efficiently than fiat currencies.