The topic of bitcoin keeps escalating from one form to another. From a topic of national concern and security to issues of presidential debates and arguments, down to central banks money revolution, financial disruptions, and regulatory scrutiny.

Now, bitcoin has managed to generate another exclusive form of excitement and social media craze! Wednesday 31st, a new Instagram filter featuring bitcoin, the first of its kind was seen floating on the platform as users are now reacting excitedly to this new mini-innovation.

Basically, as Instagram offers features of adding filters to photographs and selfies, a group of developers working on the P2P-B2B crypto exchange marketing team has managed to craft an icon, looking like a laterally “inverted Bitcoin” symbol which users now add to selfies, making them look like they had “bitcoin sun shades” on!

As this is now generating some traction and recognition on the platform, a few photographs of crypto enthusiasts caught by surprise by the filter have identified with and adopted the use of this new crypto filter.

Within an astonishingly short period of time, there have been a few other modifications to this development. In something that could be described as an improved version, more replicas of this filter have been unveiled with the most recently developed looking like a funnel.  The filter is available on this link. 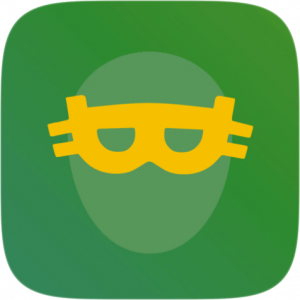 This is yet another improvement that the crypto space has recorded within a short period of time. Earlier this year, In Apple’s Shortcuts platform (not to be mixed up with the shortcut settings) users, can now choose from a pair of Bitcoin glyphs and can also make changes to the background colors as well. 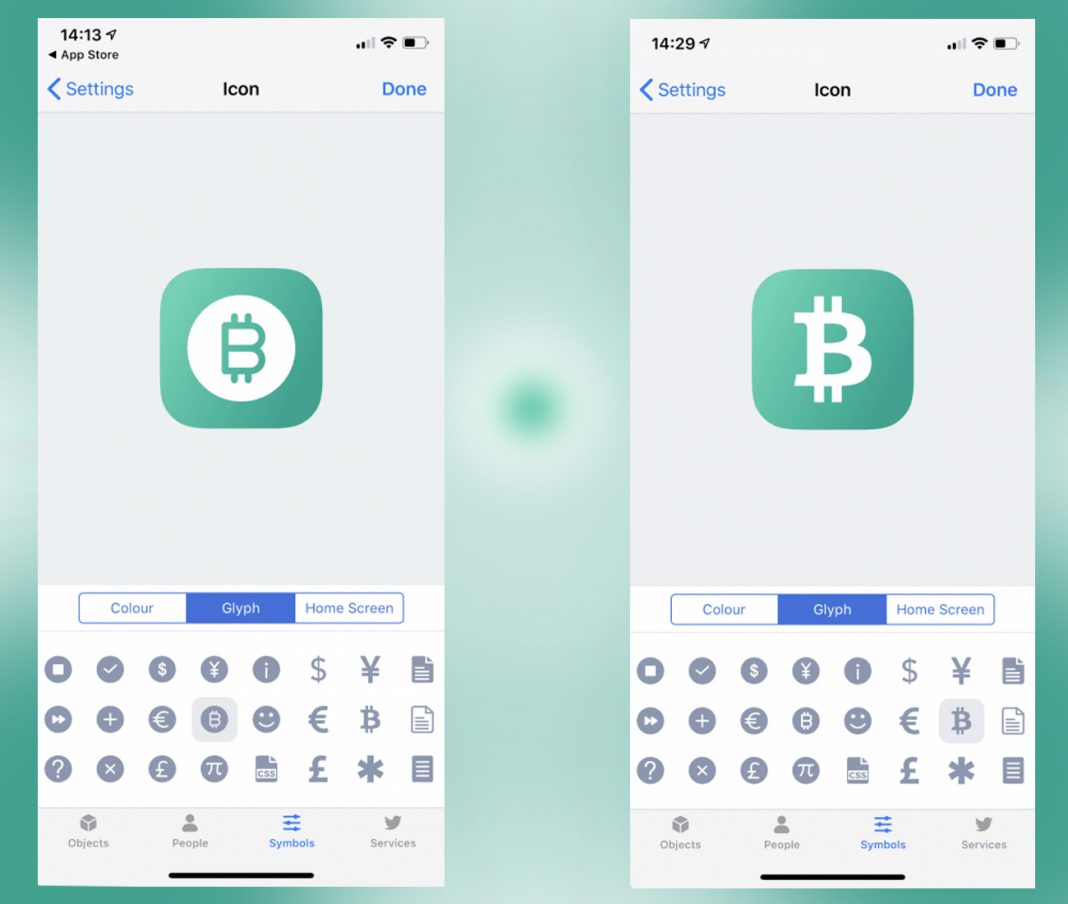 The Shortcuts app have to be synchronized to Siri and users can apply the Glyph within a specific shortcut, like asking Siri what the spot price of bitcoin is at the moment. The glyphs may be used with the keyboard but do not function as emojis within a conversation.

The post Bitcoin Filter Appears On Instagram; Here’s What Users Do With It appeared first on Coingape.