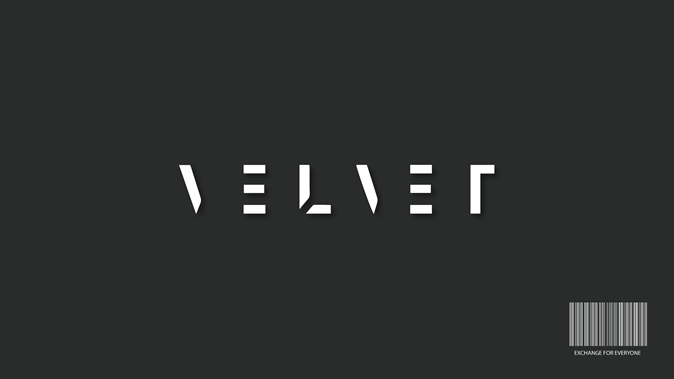 Facebook-led Libra Association has finally announced details of the Libra project. Our key impression is that Libra will act as a major catalyst for the crypto sector helping massive adoption of digital payments and cross-border remittance tools.

The digital currency presented by Facebook will be nothing close to a truly decentralized solution, let alone community run one. It will be heavily centralized and will employ corporation-type management style. From what we read, Facebook intends to create something largely based on the US dollar.

Despite the fact that they are not cooking any “real crypto”, with Facebook’s 2.4bn users, the new tool will revolutionize people’s perception of digital currencies. Retail users over the globe will start thinking of money and payment as of something much less related to states and central banks, and will get accustomed to global payments nominated in something completely international. This will radically boost what crypto adherents talked about for the last year: adoption of digital currencies.

Speaking of technicalities, Facebook has created a new subsidiary called Calibra. The first product Calibra will introduce will be a digital wallet for Libra, a new global currency powered by blockchain technology. The wallet will be available in Messenger, WhatsApp and as a standalone app — and Facebook expect to launch it in 2020.

The product will be run on Libra blockchain by Libra Association, a group with 28 inaugural members, all of those are big and reputable institutions with representation from many countries and sectors. It is reported that they all have contributed $10mn as their initial contribution.

Libra will be backed by a basket of currencies and government bonds. The body will act as a collateral for the basic currency, Libra, and the income generated will serve as an income for Libra Investment Token holders, who are members of the Association (node holders for the Libra blockchain). The bigger pile is in the backing, the more interest income and investment return it will generate.

Libra will act as a big mass adoption tool and source of additional liquidity for the crypto market. Being a stablecoin by nature, it will create more trust in non-government digital payment and value storage tools. It would be used for Facebook’s $50bn per annum advertising payments market, and any WhatsApp, Messenger and Instagram payments, and within Libra Association network.

It is very likely that Libra will take #2 spot in the cryptocurrency rank next to Bitcoin. Velvet Exchange definitely intends to have the new token listed immediately upon its release. We presume that it can and will be listed at least with several major crypto exchanges, thus providing a new channel for very massive (unseen before) liquidity inflow into those. Importantly enough, this inflow will be completely legal and official — something that stopped millions of sceptical and scared investors all over the world before. Currently, there are not that many ways you can legally deposit into crypto field in some countries.

This all means much more actual money in the system which will create bigger potential demand for new altcoins and existing crypto assets, significantly more (probably 100x compared to what we see today) actors headcount in the area, most being regular retail investors and daily remittance users, establishing a new mindset when non-government currency stops being something scary, exotic and illegal, increase in number of crypto wallet owners and users combined with a new global field to play/operate for small and medium sized businesses.

On July 2, US Congress wrote to Mark Zuckerberg, Sheryl Sandberg, and the Chief Executive Officer of Calibra, David Marcus, requesting a halt to the development of Libra. Thus, Facebook’s implementation plans are to be ceased at the moment. And there are visible risks that some of the “brave inaugural gang” will be frightened enough to bail-out. In any case, we believe that the initiative was discussed behind the curtains before Facebook made any public announcements, and sooner or later the project will roll out to change the crypto world.