To understand how APIs and Bitcoin work together, we first have to look at blockchain on its own. In its simplest form, blockchain is a digital and immutable record of transactions. It functions by chaining together nodes. Each node stores the data of an event, which is then connected to the consensus of the other nodes. The data in the chain can only be updated upon the consensus of multiple other nodes in the chain.

While many people assume that blockchain is only associated with cryptocurrency such as Bitcoin, blockchain has a multitude of different uses due to it decentralized structure. The chain of nodes establishes trust and verification without a central authority. This means the secure verification does not depend on a single node.

Blockchain is very much based on trust. Each interaction on the chain verifies the transaction and depends on the consensus of the nodes to track all the decentralized data and activity. The API realm is similarly driven by trust. This is why blockchain fits so well as an element of connectivity in APIs.

A network of devices running a blockchain could form a federated network of trusted devices. This system could track and manage the connections over time in a way that does not require a central authority to oversee the process. 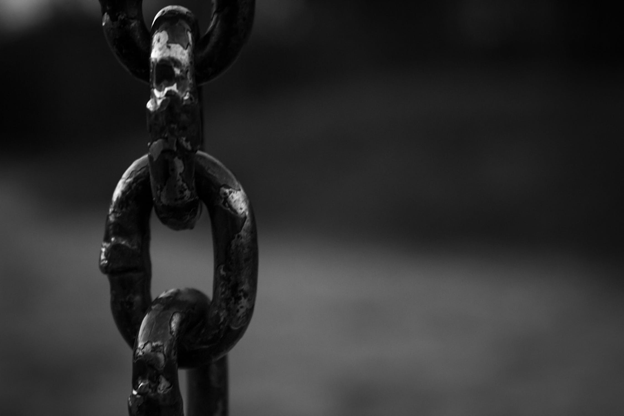 Security is a serious element of blockchain. Since the blockchain verifies every transaction and can pass that data securely, all interactions can be encrypted.

It is true that a single node can in theory threaten the entire chain and the network it is connected to. However, because the blockchain is based upon the consensus of all nodes, much of that threat is mitigated. When a single node is compromised, the rest of the chain can reject that specific ledger to re-secure the network. As Nordicapis explains, “It can be argued that the movement from centralized to decentralized creates independence from centralized, vulnerable security systems, thereby increasing both authority and reliability.”

Bitcoin, and cryptocurrencies in general, are becoming a larger part of ecommerce. It is not uncommon for online stores to accept bitcoin as payment. The ecommerce platform Shopify even enables their stores to accept Bitcoin.

Bitcoin requires blockchain to function and APIs are a huge part of that system. Each API introduced to the blockchain system brings a new feature. APIs cover a wide variety of functions like managing wallet contents, keeping track of market prices, receiving HTTP requests, and even sending or receiving transactions. This makes APIs quite useful for just about any situation involving bitcoin or a blockchain. 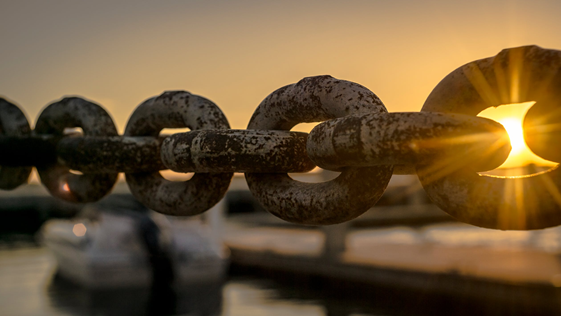 Nothing is truly perfect and blockchain is no exception. The first issue with blockchain is that it is rather wasteful. Since it relies on nodes to verify data, the same task is repeated frequently across every single node. This also takes a toll on the speed at which things are done. The larger the chain, the longer it takes to check each node and the more is required of each device connected to the network. This results in a loss of speed and efficiency.

There is also the fact that the data stored in a blockchain is immutable. This means that when a mistake is made, there is no correcting it. There are ways to make the end result correct, but you cannot edit the incorrect transaction directly.

There are some examples of when blockchain has been connected to a single authority such as a ‘wallet’. When the wallet is compromised by a hacker, whatever transaction the criminal creates is automatically trusted by the system and becomes immutable. This means that the entire value of the wallet could be drained with no recourse available.

Bitcoin and blockchain in general is truly is a technological advancement that is changing how transactions are carried out. Blockchain is a connected network that boasts security as one of the hallmarks of the transaction method. There are drawbacks, but overall, blockchain is