The GateHub hack that took place earlier this month resulted in the exchange losing nearly 23 million XRP worth approximately $9 million. However, Whale Alert, a tracker of large crypto transactions, alerted the community of these stolen funds being moved to various different exchanges. 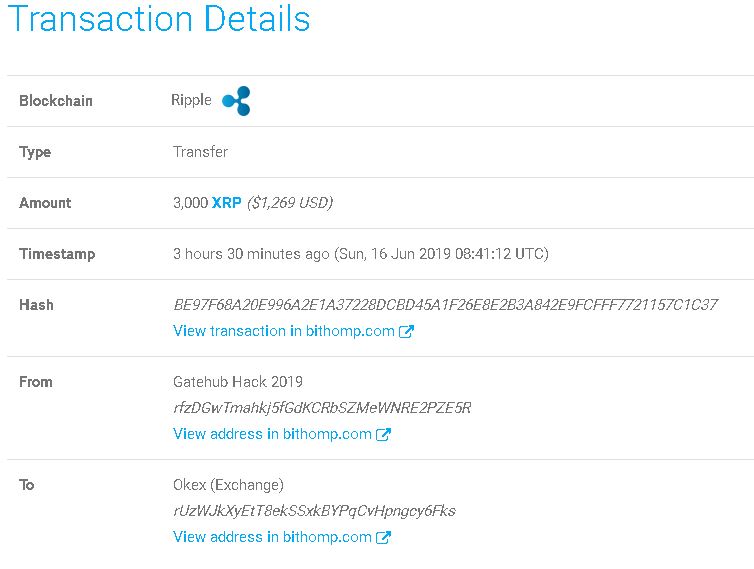 The stolen funds were moved to another prominent exchange, Binance, and CZ was swift to inform Whale Alert that he would look into it. However, the crypto users did not find any relief about these funds going to other exchanges as the exchanges did not respond to the large transactions.