The cryptocurrency market has been eagerly waiting for Bitcoin [BTC] to cross $9,000, however, that did not stop crypto enthusiasts from predicting what would happen of BTC after $9k. Vinny Lingham, the Chief Executive Officer [CEO] of Civic and a major Bitcoin proponent, had previously talked about how BTC dips were a ‘good buying opportunities’.

Now that BTC was valued above $8k, Lingham called the movement as ‘aggressive’. He added:

“This BTC action looks aggressive. Makes me think that we may blow through $10k and test $12k very soon, but $12k is a very heavy resistance level, so I would expect consolidation around the $10k level for some time if $12k is (likely) rejected.”

While many users agreed with Lingham, some rejected his opinion. Peter Brandt, an old-school trader, also commented on the current BTC trend. Brandt said:

“$BTC appears to be stabilizing after the 12% break on Thursday. I am willing to dip by toes back in the water.” 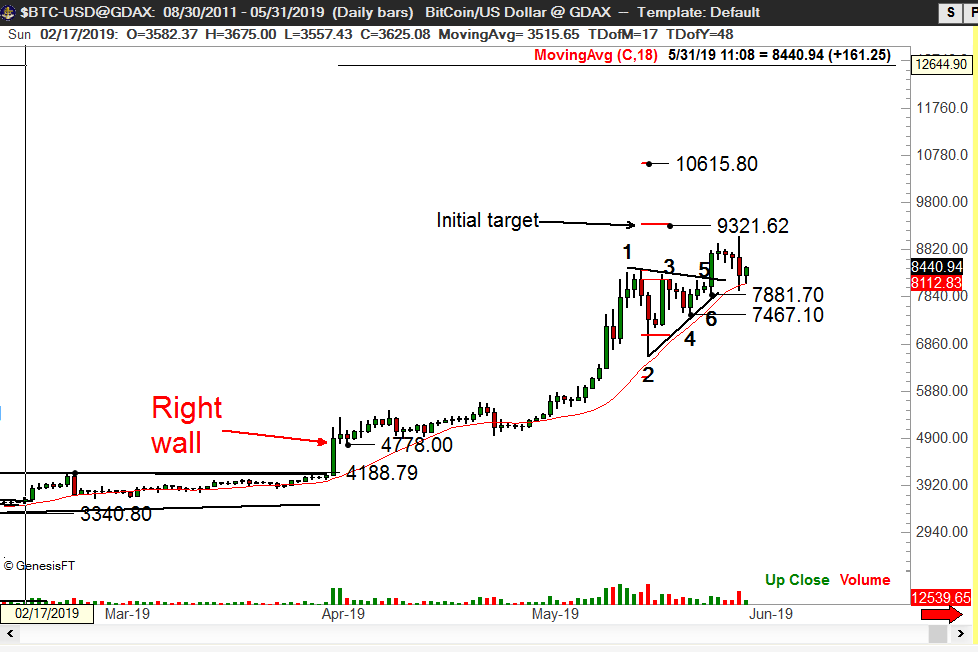 One of the Twitter users, who had studied the BTC charts himself, asked the users to be cautious due to a ‘4th rising wedge’. 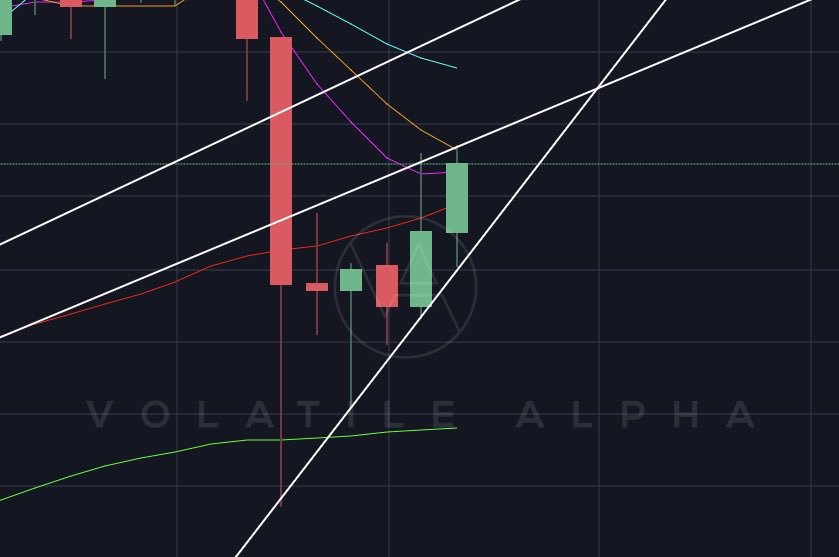 The post Bitcoin [BTC] could consolidate at $10,000 for a while if $12,000 is rejected, claims Vinny Lingham appeared first on AMBCrypto.