The cryptocurrency market saw a sudden surge in the prices of most cryptocurrencies, including Tron. However, this current surge in prices was followed by the large-scale movement of various coins. Tether [USDT] has been noted to move from Tether Treasury to different unknown wallets, over the past few days. 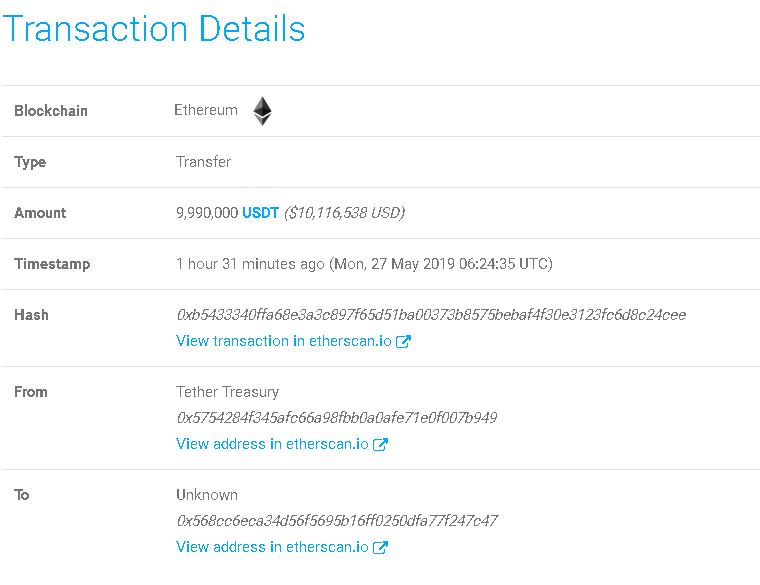 The recipient’s wallet made recurring USDT transactions of 2,000 USDT to another wallet address noted to  be 31EbA95390B6310aA3c02D658F95Ac3A5fBEEdf2. It was noted that this wallet address, in most cases, sent the received USDT to a Wallet address recognized as Binance 1. Most transactions on the said wallet have been conducted in stablecoins.