So 2019 is flying by fast and we are nearly halfway through the year. However, there are still many crucial news events happening this year that Forex traders should be aware of.

Major and minor global developments always affects the Forex market, whether it’s political or economical changes experienced by a country. Sometimes situations can happen suddenly and without much warning such as sudden military coups or natural disasters.

However, many major events such as political or governamental ones can be noted by traders in advance, as an important situation is likely to affect the Forex market and their trading. By being prepared for possible events, traders can prepare in advance against potential winnings or economic market changes that are affected by the news.

Therefore any news or events affecting these countries or continents will affect the currency exchange rate in Forex.

With that in mind we would advise Forex traders to keep an eye out and make a note in their calendars for these big upcoming events for 2019: 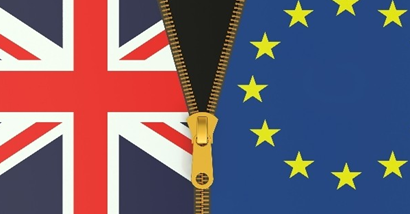 Since Britain first voted to leave the European Union in 2016, discussions and negotiations about the final leaving agreement are still ongoing, even though the original leaving date was meant to be the 29th of March 2019.

The new date for Britain to leave the EU has been set for the 31st of October 2019, so traders should consider whether to continue to invest trading the currency pair of EUR/GBP during that month and into November. Mainly because the outcome of the deal is still uncertain and how it would affect commercial trade between Britain and Europe. Should there be a ‘no deal’ Brexit it is likely that the value of GBP will drop quite sharply.

China and the USA 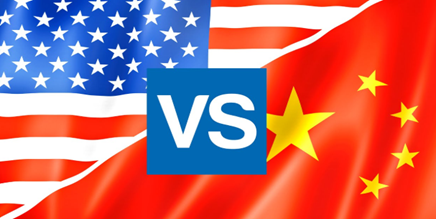 With the USD remaining the most popular traded Forex currency worldwide, a lot of traders are concerned about any potential issues stemming from the current Chinese and American trade dispute.

The two world powers have had an escalating trade dispute since 2018, when the US President Donald Trump raised tariffs against Chinese imports. He said that this was in retaliation for ‘unfair trade practices’ carried out by China. Since then, trade threats and actual plans have been carried out by both countries with increased tax duties and tariffs on many imports and exports.

However the fallout of this US vs China trade war has created periodic volatility for the USD value. Forex traders need to be aware of key announcements made by either side, as short term volatility can affect the USD when new updates are given.

Traders should keep up to date with the news on Friday the 10th of May 2019, as Beijing is sending Liu He, their chief trade negotiator, to Washington to try and resolve the trade war. 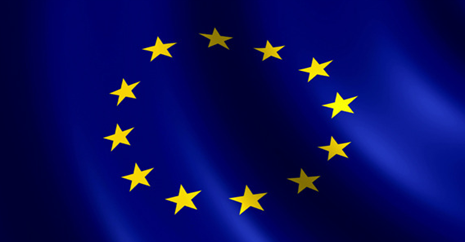 On May the 23rd, the European Parliament elections will take place. This election and the result is worth following as it is likely to affect the value of the EUR. With numbers of anti-EU voters growing, it has been predicated to be a fragmented vote torn between Euro-sceptic and Pro-European parties. With such uncertainty on the election outcome plus the added issue of Brexit, it is likely that the EUR value will depreciate in value, due to the fact that the Forex and other financial markets all dislike political uncertainty.

In the short-term though traders should be aware that around the result day on the 26th/27th of May, the EUR currency could be affected by the result announcement and experience price fluctuation.

Whilst these topics are the 3 most vital ones to affect the Forex market for 2019, it is important that every Forex trader keeps themselves informed of global news and topic updates so that they can get ready for any likely changes in the Forex market. When it comes to trader protection in the Forex market, preparation is the key.