The wider adoption of cryptocurrencies primarily depends on the synergy of companies which enable technological adoption. This year saw the highest number of collaborations aimed at crypto-enablement. In yet another addition to the growing list of such collaborations, Amazon China has partnered with a Lightning network service provider, Bitrefill.

Although no official announcement has been made at press time, the news came through after a tweet by @Ramadit73993290. The user’s tweet read, 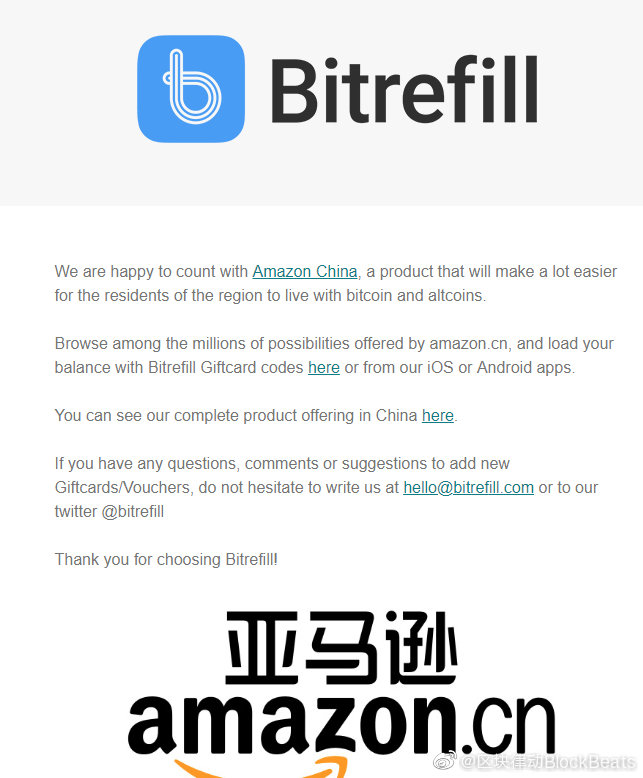 The Amazon-Bitrefill partnership is intended to ease crypto-adoption for Chinese users. The email circulated by Bitrefill also stated that the product would “make it a lot easier for (Chinese) residents to live with Bitcoin and altcoins”.

The service specifically allows users to load and recharge their Amazon balance through Bitrefill-provided Gift card codes or mobile applications. The source of the news also shared a screenshot of the email from Bitrefill, which confirmed fiat to crypto conversion for one of its users. 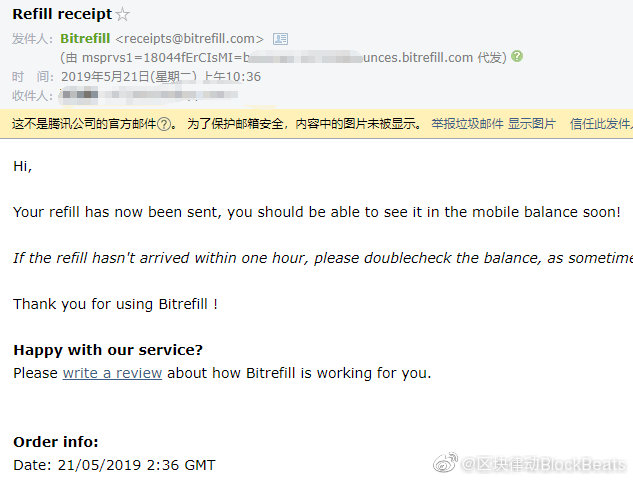 While the development seems to be a step in the right direction and would no doubt boost crypto-adoption, it was recently reported that Amazon would shut down its e-commerce business in China by the end of July. Whatever the future of the e-commerce giant is in the Asian country, users can, for the time being, leverage the service to buy products on Amazon through cryptocurrencies. However, the sustainability of the partnership in the long run, in light of the questions around Amazon’s future in China, remains uncertain until Amazon directly addresses it.

The post Bitrefill launches giftcards on Amazon China; plans to make it easier for Chinese users to ‘live with Bitcoin, altcoins’ appeared first on AMBCrypto.