As the cryptocurrency market continues to evolve and volatility of prices takes center stage, several large transactions have been taking place as well. The Bitfinex-Tether episode concerned most users as the two were at the center of these suspicious transfers. 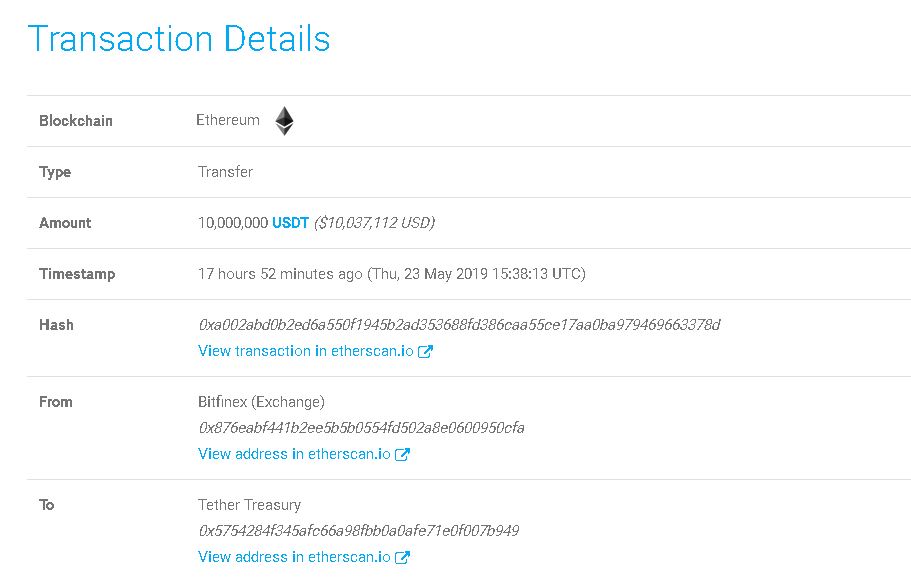 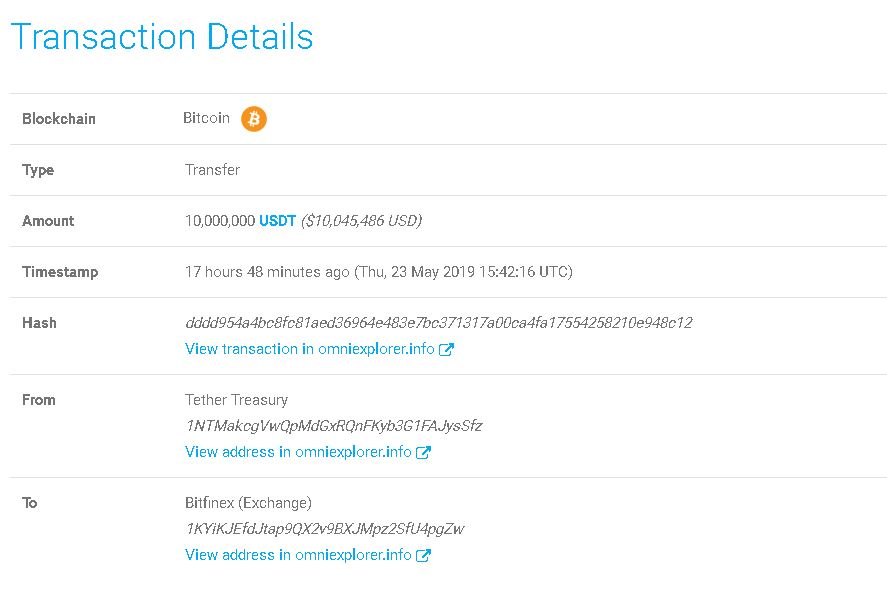 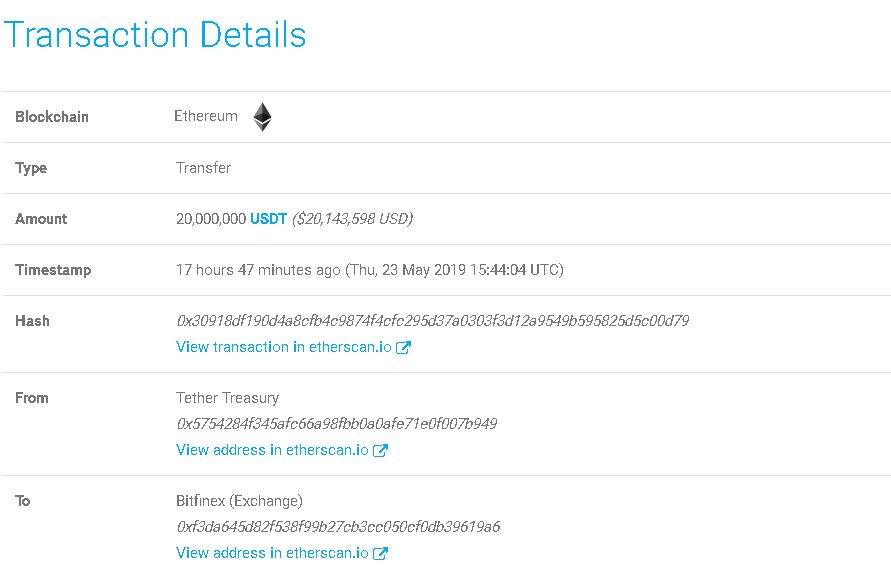 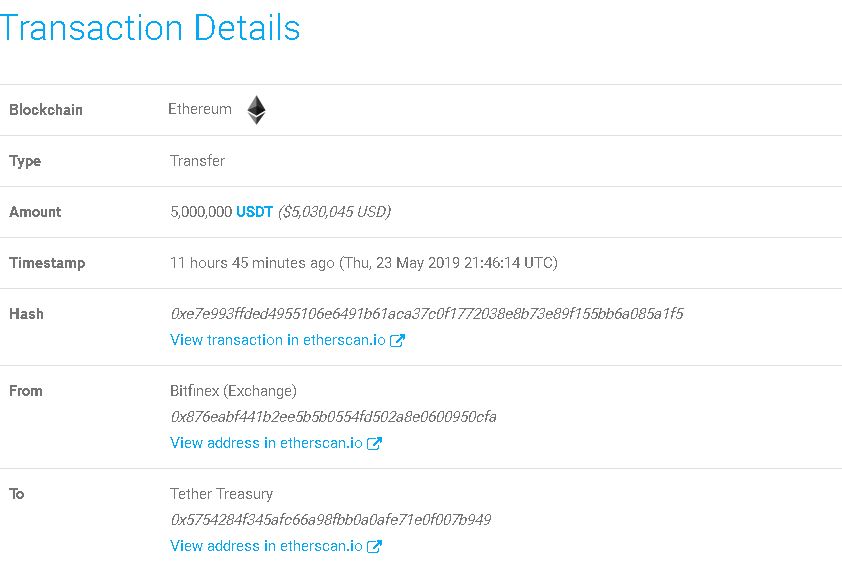 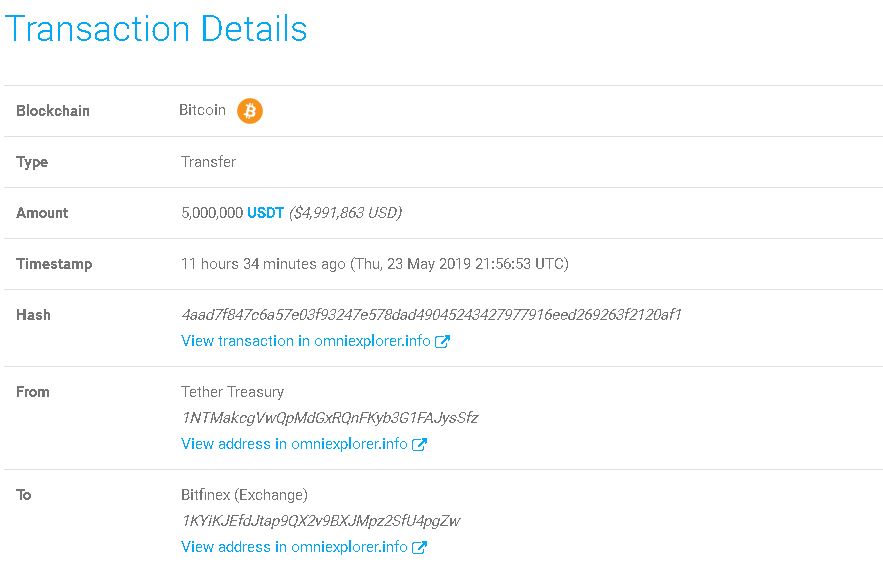 A total of 50,000,000 USDT was transacted between Bitfinex and Tether, out of which four transactions went back and forth between the two accounts within seconds. However, one transaction from Tether to Bitfinex, which amounted to 20,000,000 USDT, did not come back from Bitfinex to Tether.

Several users have thus speculated that this a trick being played by both parties in a bid to pump the market.

The post Bitfinex and Tether exchange massive funds as whales get busy appeared first on AMBCrypto.