Volatility in the cryptocurrency market has caused the crypto-charts to appear red and green with constant bull and bear runs. The world’s largest cryptocurrency, Bitcoin [BTC] was among the major coins involved in this continuous market turbulence.

Peter Brandt, an old-school trader had been predicting the market movement throughout this month and this time, has said that BTC entered the buy zone recently. He tweeted, 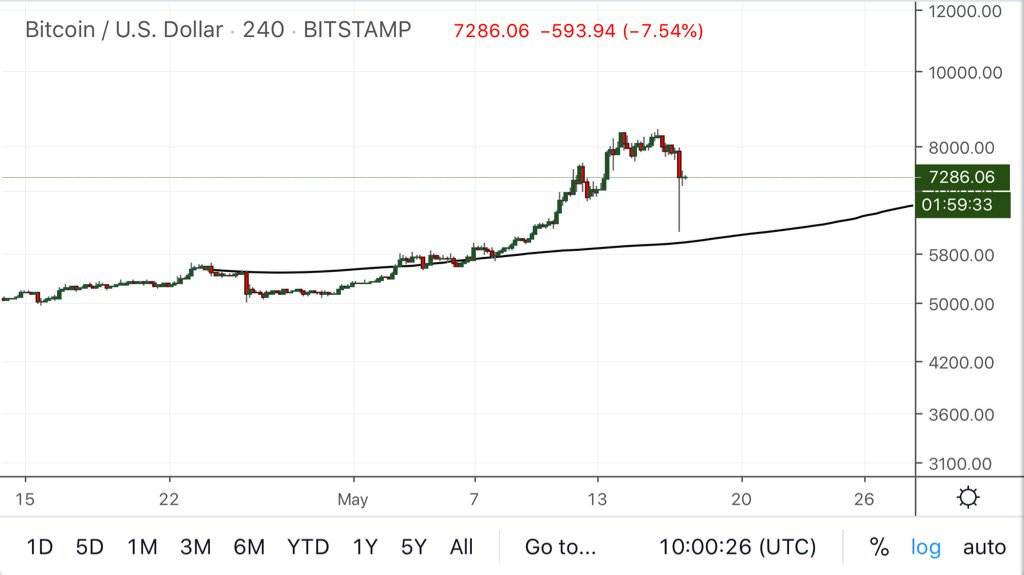 Brandt further predicted a correction of $2,200. He said: 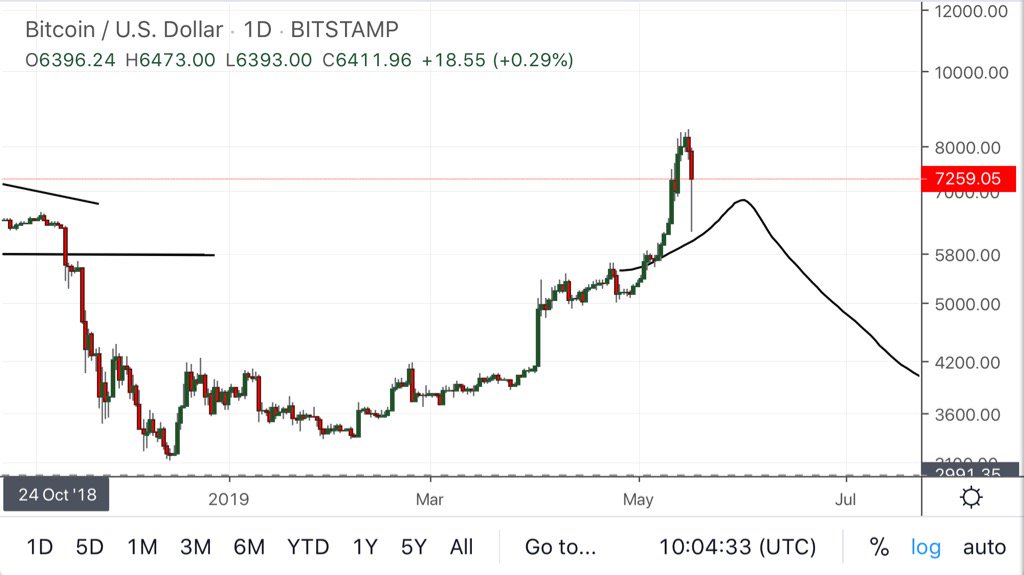 However, Twitter users argued whether the correction had already occurred in the market. @Crypt0_kenny noted that BTC ‘already did a $2,200 correction’ and that ‘it was just a swing trade for the big boys’.

Recently, Amazon filed a patent involving proof-of-work that supports Bitcoin [BTC] and other cryptocurrencies, which spread like a wild fire in the crypto-community.

The post Bitcoin’s $2,200 correct could prove to be a swing trade buy, claims old-school trader appeared first on AMBCrypto.