Binance CEO Changpeng Zhao caused a major crypto-panic after officially admitting a large scale security breach on May 7, 2019, involving a hack of 7000 BTCs from the exchange. As Zhao took the breach update to Twitter, prominent figures including John McAfee and Vitalik Buterin showed their support for the exchange and condemned the act.

@thetokenanalyst gave his two cents on the hack after the account claimed, 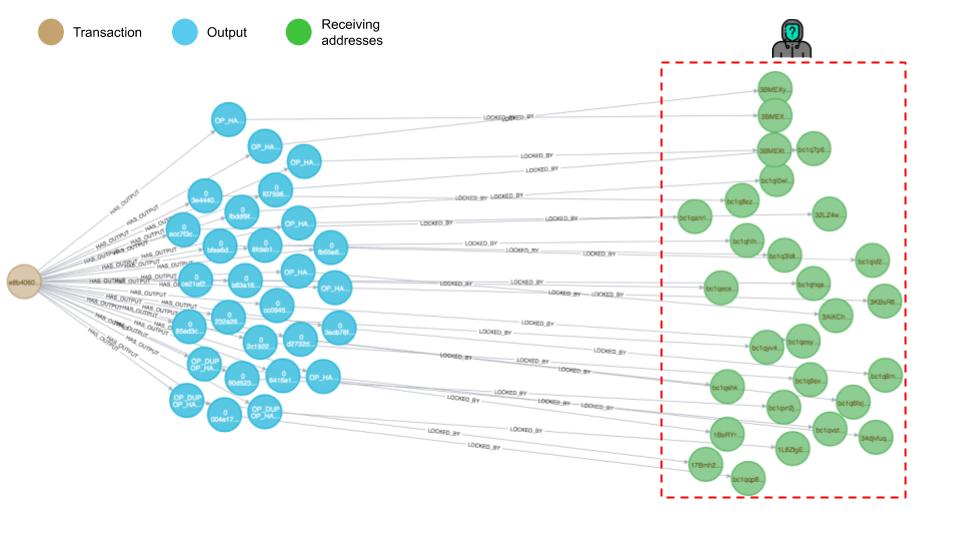 As a friendly gesture, Zhao responded to the tweet saying,

“Thanks for tracking these.”

Further, Binance has frozen all withdrawals and deposits from the exchange as part of its damage control strategy. Zhao also claimed,

“No users will be effected by the hack, and that the lost funds will be covered by the Secure Asset Fund for Users (SAFU) set up last year.”

The discovery of the wallet that allegedly contains 5846.32 BTC has spread optimism within the crypto community. Many have speculated that the inability to transfer funds across Binance will help narrow down hackers.

While no concrete evidence has been uncovered, the crypto ecosystem is rooting for finding the lost BTCs and punishing the “seemingly untraceable” hackers.