Bitcoin [BTC], the largest cryptocurrency by market cap, has been on an upward trend for the past few months, with the coin having an astounding breakthrough with its major resistance points. One of the most awaited breach points was the $9000 mark as the majority of the community was prepared to celebrate the breach with their Vegeta meme.

Today, the community’s long-awaited moment was realized when Bitcoin finally smashed through the $900 mark, reaching a high of $9090 on Coinbase. This, in turn, had the community rejoicing the coin’s achievement, as several members in the community, including well-known influencers like Charlie Lee, greeted this new level by posting the Vegeta’s GIF once again after over a year. 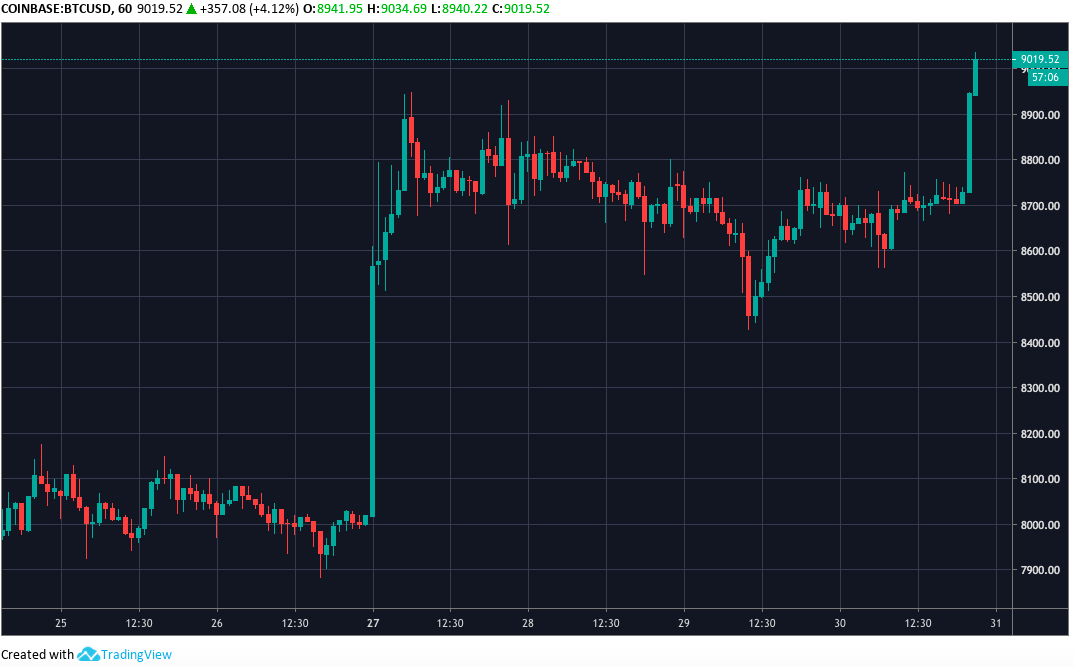 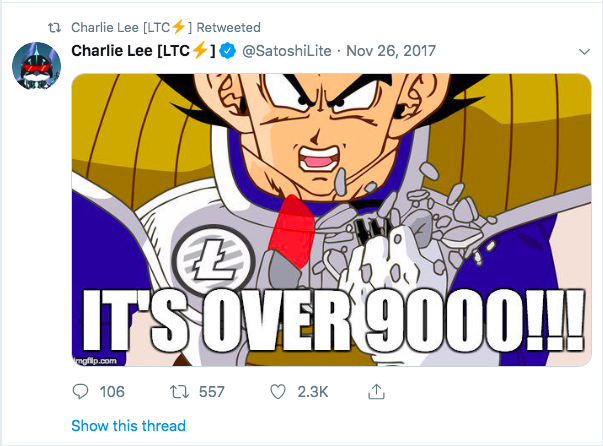 This, however, lasted momentarily as the coin tumbled back to its $8000 zone almost immediately, crashing everyone’s hope along with it. The coin fell from a high of $9090 to a low of $8550 within an hour. 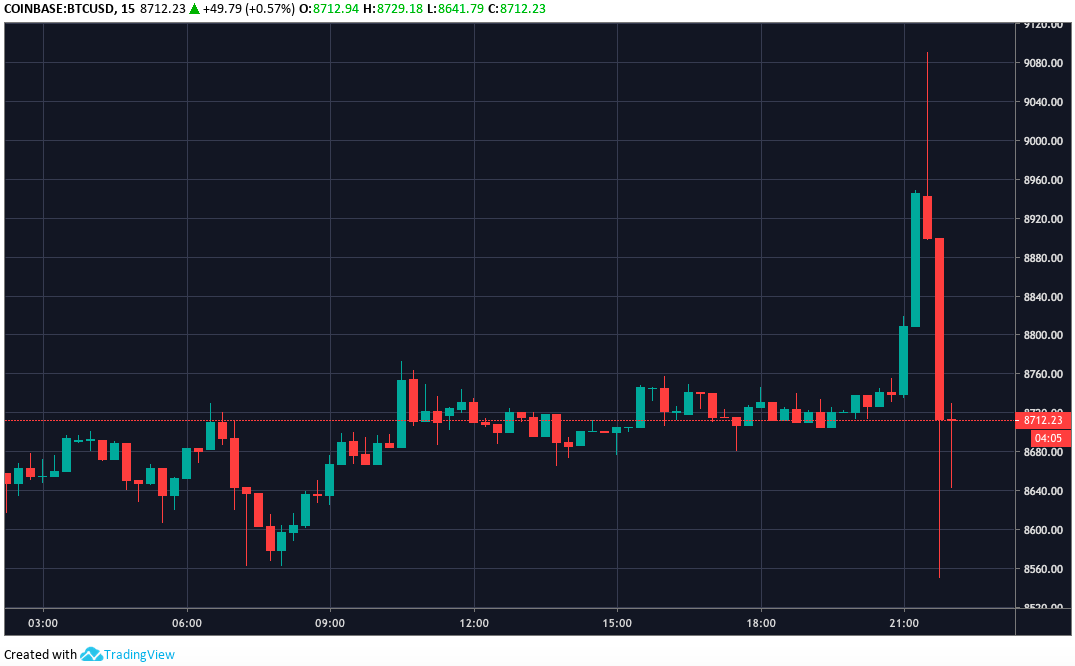 According to CoinMarketCap, at press time, the cryptocurrency was trading at an aggregated value of $8698.41 with a market cap of $154.23 billion. The trading volume of the cryptocurrency was $25.711 billion and the coin had dropped by over 2 percent in the past one hour. Notably, during the same timeframe, both short and long positions were liquidated on BitMEX, a leading margin trading platform around the globe. 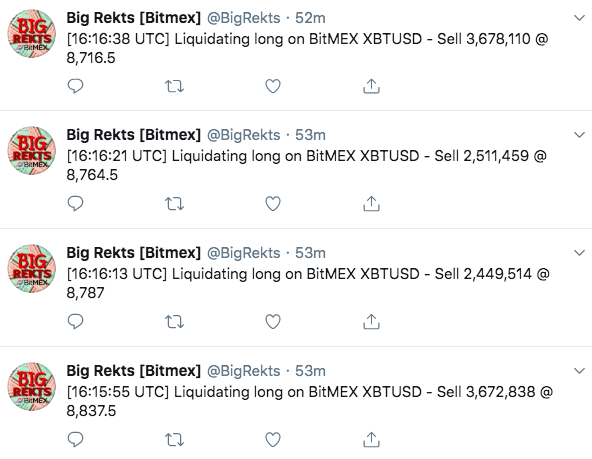 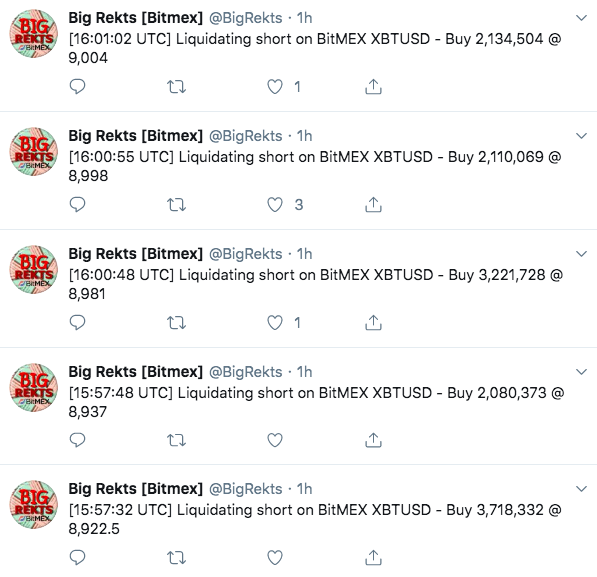 According to a Reddit post by Coinsmash, around $32 million worth of Longs and shorts were liquidated on BitMEX, in the past few minutes. 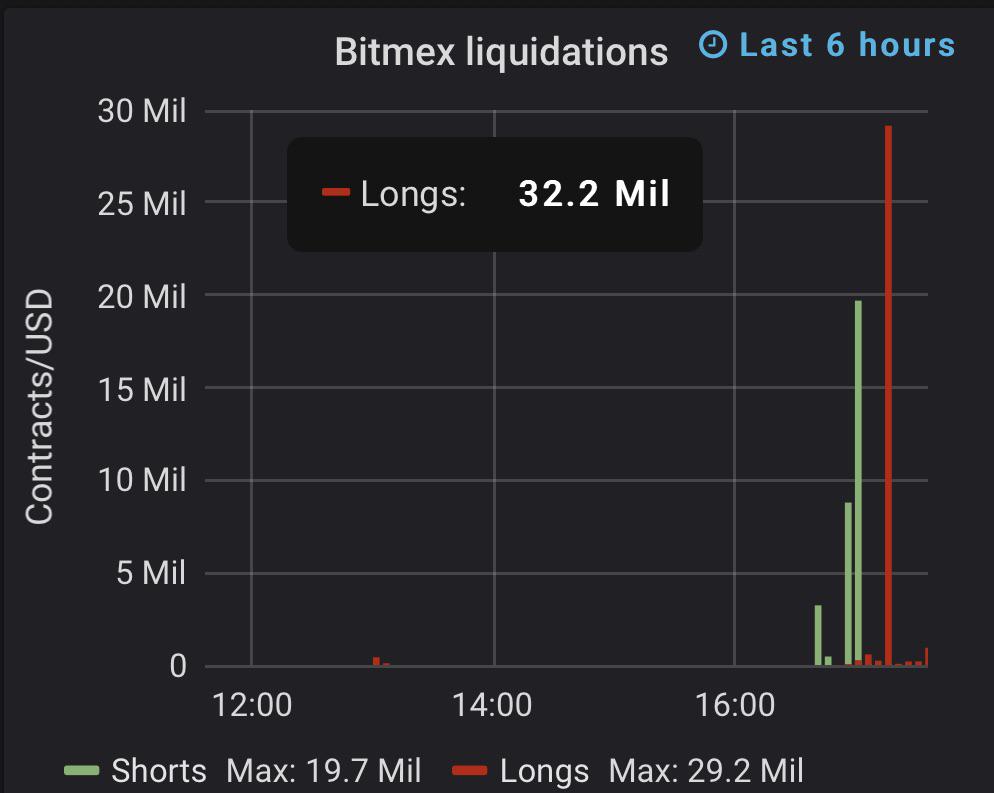 The post Bitcoin breaks $9000 momentarily as it falls back almost immediately appeared first on AMBCrypto.