Binance, one of the leading cryptocurrency exchanges, would reportedly not be providing its margin trading services to customers in the United States of America, according to a Reddit post. A user, Lifofifo who had previously pointed out that the exchange’s API had enabled the margin trading flag for nine cryptocurrency trading pairs posted an updated.

“Today, I found the actual UI for it all. Take a look at it yourself – https://beta.binance.com/en/trade/BNB_BTC It seems the margin trading is very imminent. Margin trading WILL NOT be available to US accounts.”

Notably, the service will be unavailable for accounts not only in the United States of America but also in Iran, Cuba, Crimea, and North Korea. 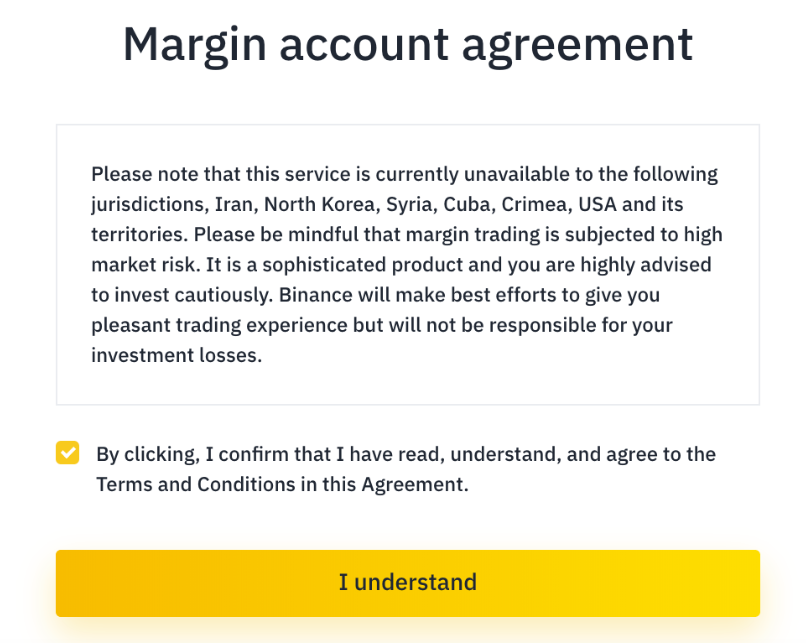 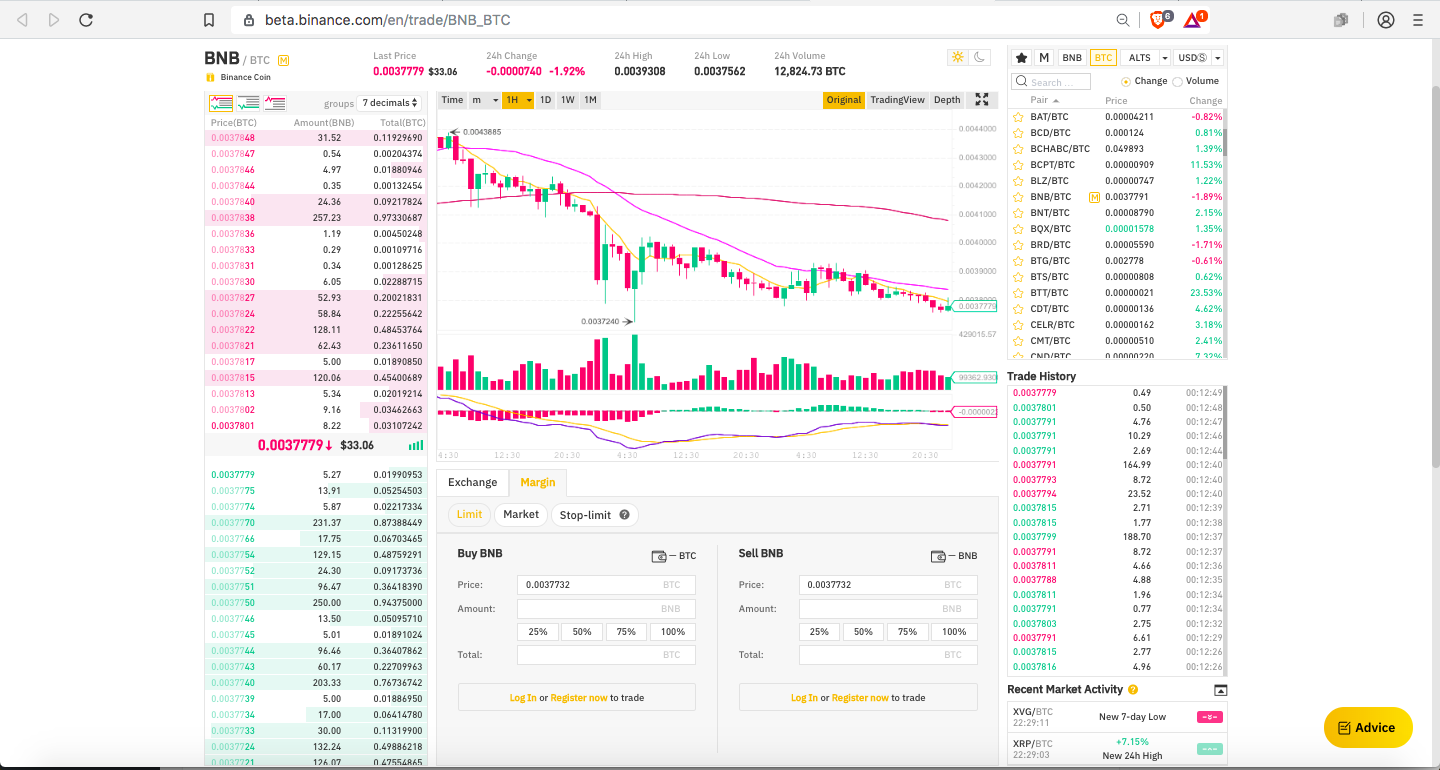 “Binance will just be a straight up casino, scary scary stuff”

Recently, a well-known trader, Jacob Canfield made a “future prediction” about Binance launching a margin trading platform. The trader stated that this service would allow the exchange “to capture a majority share of the margin trading market” from BitMEX and Bitfinex, exchanges that are currently placed on the top in terms of margin trading. He also stated that this would pave the path for Binance Coin [BNB] to become one of the top three tokens in the “near future”. He stated,

“Congrats to @cz_binance for the new platform upgrade and listening to the community.”

The post Binance margin trading will reportedly not be open for USA, North Korea, Iran, Cuba and Crimea accounts appeared first on AMBCrypto.