The cryptocurrency market, on Sunday, saw a major crash as most of the top-10 coins went vermilion as a major sell-out hit the market. Though most coins dropped considerably, at press time, a market correction was underway. The sudden fall has resulted in EOS being the top loser, followed by Litecoin [LTC] and Bitcoin cash [BCH]. 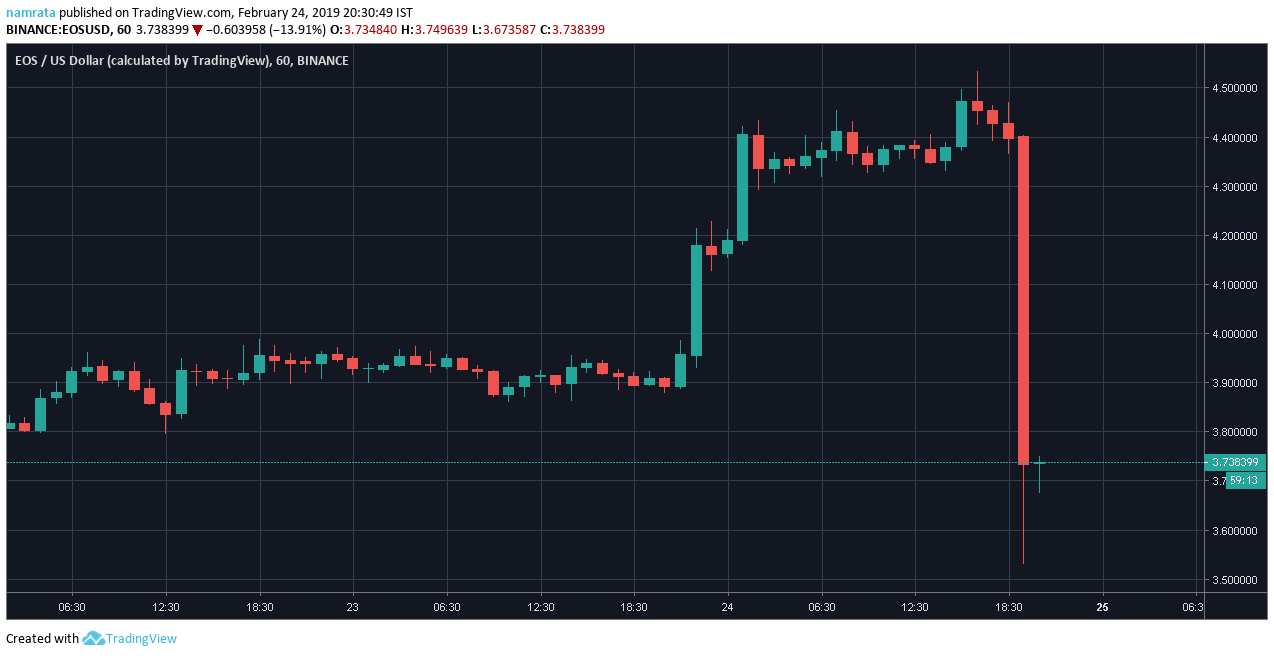 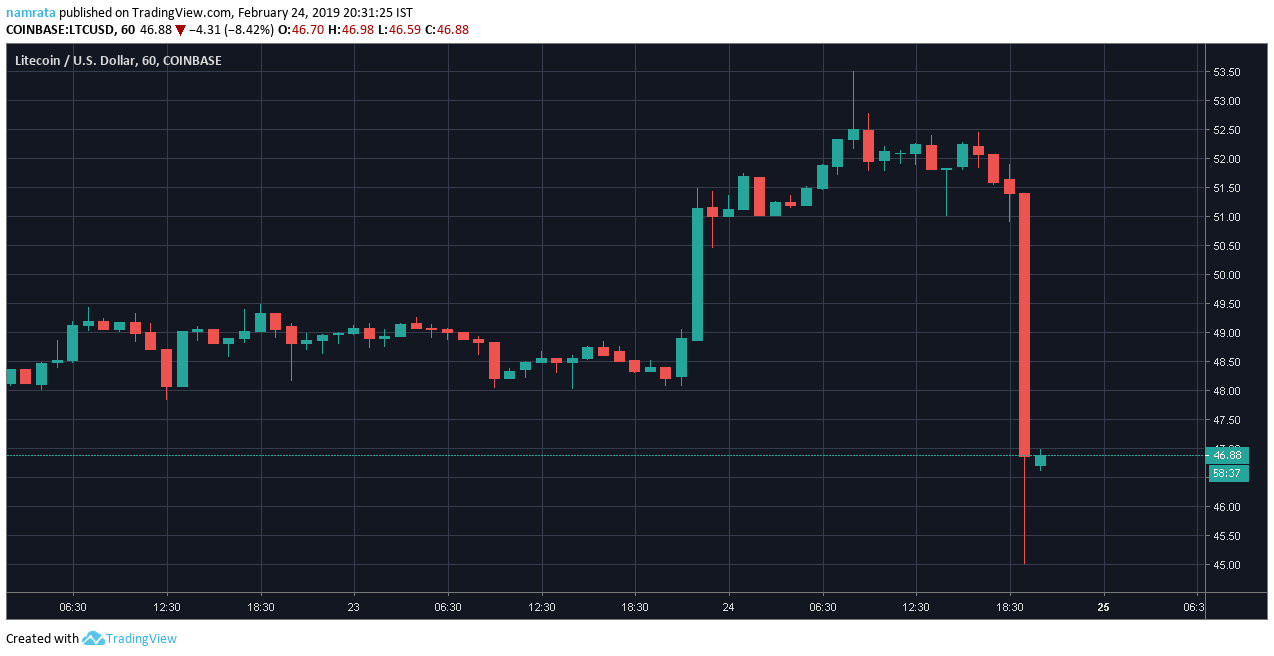 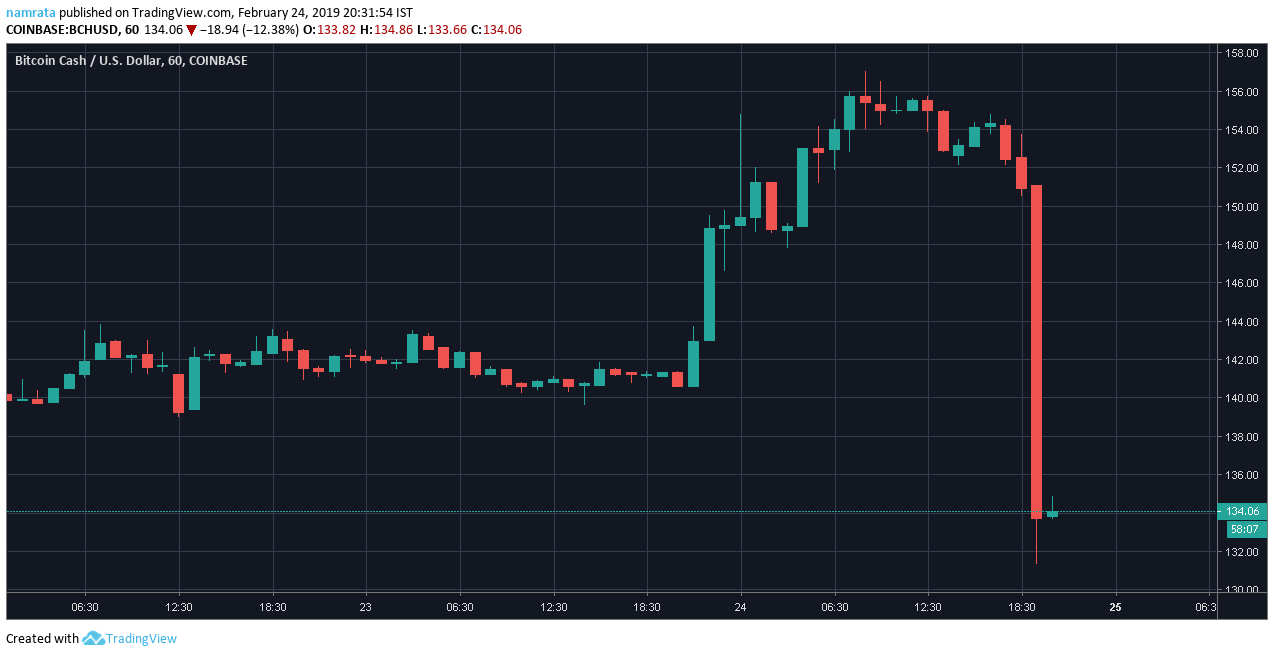