The cryptocurrency market has been going through a rough time after a small bullish run last week. A majority of the major coins have fallen, at the time of press. Litecoin [LTC] and Stellar Lumens [XLM] have slipped down the top-10 list following the fall.

LTC and XLM have been fighting for the sixth position on the CoinMarketCap list for a long time, and finally have settled on the eighth and the seventh positions, respectively. Tether [USDT], the stable coin, now rests on the sixth position. 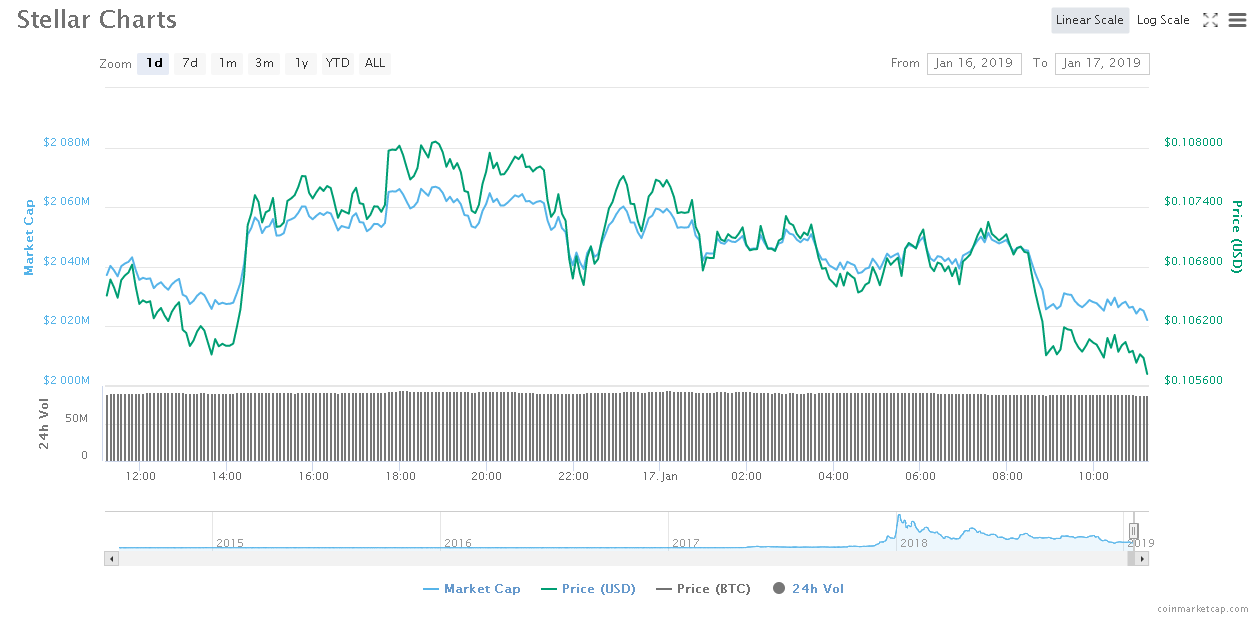