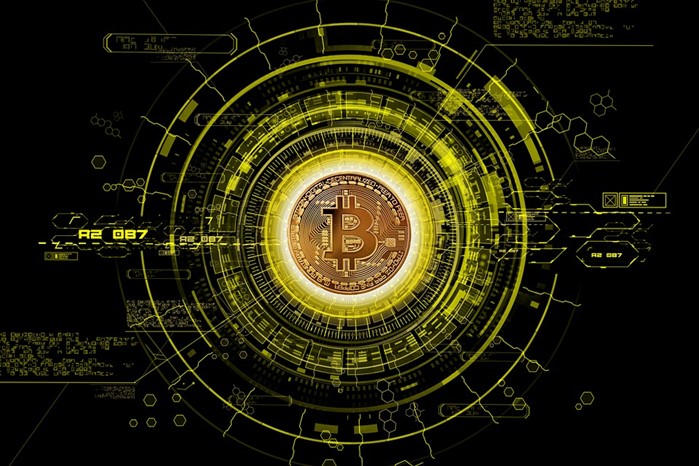 Description: Discover how the blockchain is changing money and business. Learn more about the transfer of money – direct and inexpensive payments. The blockchain revolution will change pretty much everything around you, so read about it in this article!

Blockchain technology has been able to revolutionise the world of money transactions. This technology remains grossly misinterpreted since it is more than just about supporting bitcoins. The world of transactions has already seen a significant shift as more people learn how to make money from blockchain.

What Is a Blockchain?

Blockchain is used as a medium between two trading partners. This technology makes it possible for two partners to transfer money while still having the confidence about the completion of the transaction. This technology has found its application in various industries like banking, who have used the same in a number of ways. Primarily, it is a secular ledger that will hold details about various transactions.

The biggest blockchain revolution is taking place in the world of money transfer, as banks are using the technology for remittance purposes. Businesses and consumers end up spending several billions of dollars across countries and this happens to be an expensive process. Bitcoins and the cryptocurrency game have provided a vital alternative in this regard. Service providers are starting to make the most out of the technology and its alternative choices so much so that Ripple is one of the chief ways used to send money across the border.

The process of sending money through this technology can save a lot of money and time. This results in a huge amount of benefit for the consumer. The process of sending money through
blockchain technology is simple and straightforward. It saves a lot of time which would otherwise be occupied by travelling to the money transfer office and waiting in line in order to pay for the transfer. Even if the transfer is done through online means, banks typically charge around 10% in fees. Blockchain technology costs far less in comparison.

Direct and Inexpensive Payments Through the Blockchain Revolution

There’s more. Funds are typically sent across the border using banks, while credit card processing networks also occupy a significant role in the world of sending or receiving payments. However, there is plenty of complexity in each section of the transfer and the service provider wants to make money at each step of the process. There are several ways in which a merchant can profit from this technology:

The use of plastic cards in order to make payments has been prevalent in recent years, but this practice has been costing merchants valuable processing fees, which eats into the overall profits. As a result, more merchants are adopting blockchain payment networks that are far less expensive.

Customers who opt to pay through checks can end up costing a lot of money if they do not maintain sufficient balance in their account. It is also possible for electronic payment methods to fail and this would cost them valuable time. However, payments that are made using blockchain technology happen to be fast and secure, while the transaction usually completes within a few minutes. 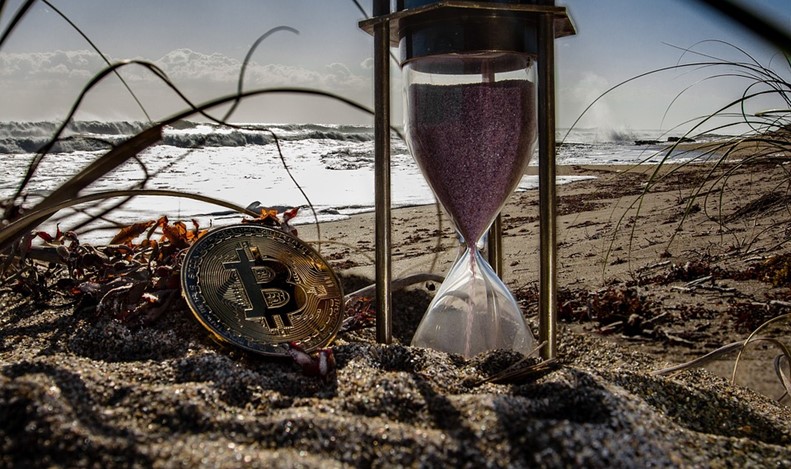 Cryptocurrency blockchain technology makes it easier for individuals to receive payments with greater confidence than ever before. Even though it is possible to meet scammers online, this technology helps overcome such individuals by offering irreversible and quick transactions. Rather than getting huge amounts of cash or cards that can be stolen easily, blockchains allow transactions that are less labour intensive, safer, and easier to move.

We’re not through yet. Every government is keen on starting a large volume of data about the digital transactions that take place, as it is essential to crack down criminal or illegitimate activities. The underlying technology of blockchain has been misunderstood, and blockchain business ideas happen to be one of the best ways to keep track of the various activities that take place. The transaction details are held in the form of:

The ledgers are easy to track but hard to tamper. The ownership transfer details can also be stored in the ledger, which is actually a very trustworthy place of getting information about the property.

A major factor that could affect blockchain’s ability to shape the world as we know it will be the government regulations. The technology happens to be a much better way of conducting business and transactions than the means used today. However, it needs to comply with the regulations while several are still unaware of what the risks, protection, privacy, and dispute resolution issues surrounding the technology. Will blockchain overcome such blocks and become the prevalent transaction technology in the banking industry?

Author’s bio: Chris Brett is a crypto and VR enthusiast, a web developer. He spends his free time traveling and writing about new developments in blockchain and cryptocurrency world.