The cryptocurrency marker that was laying low, has suddenly spiked, with most major coin noting a growth of over 2% in the past hour. This included the second-largest coin, XRP, and the third-largest coin, Ethereum [ETH]. 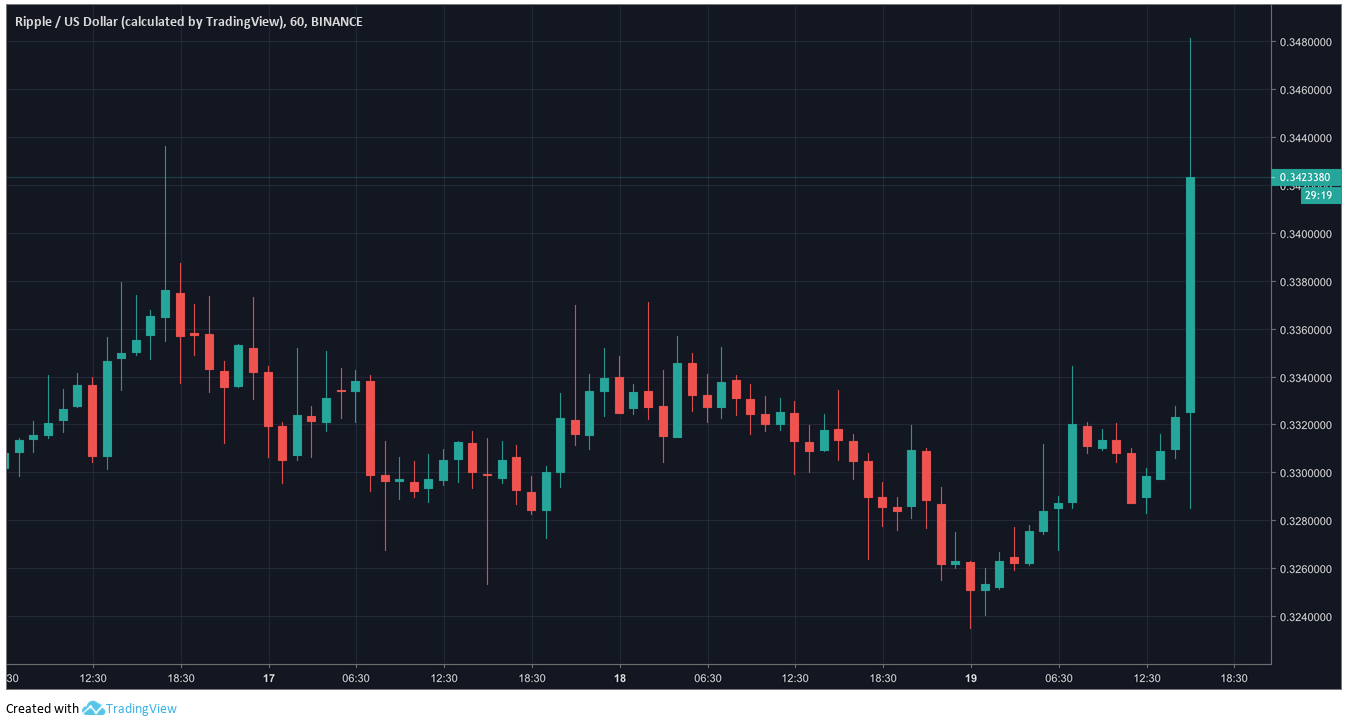 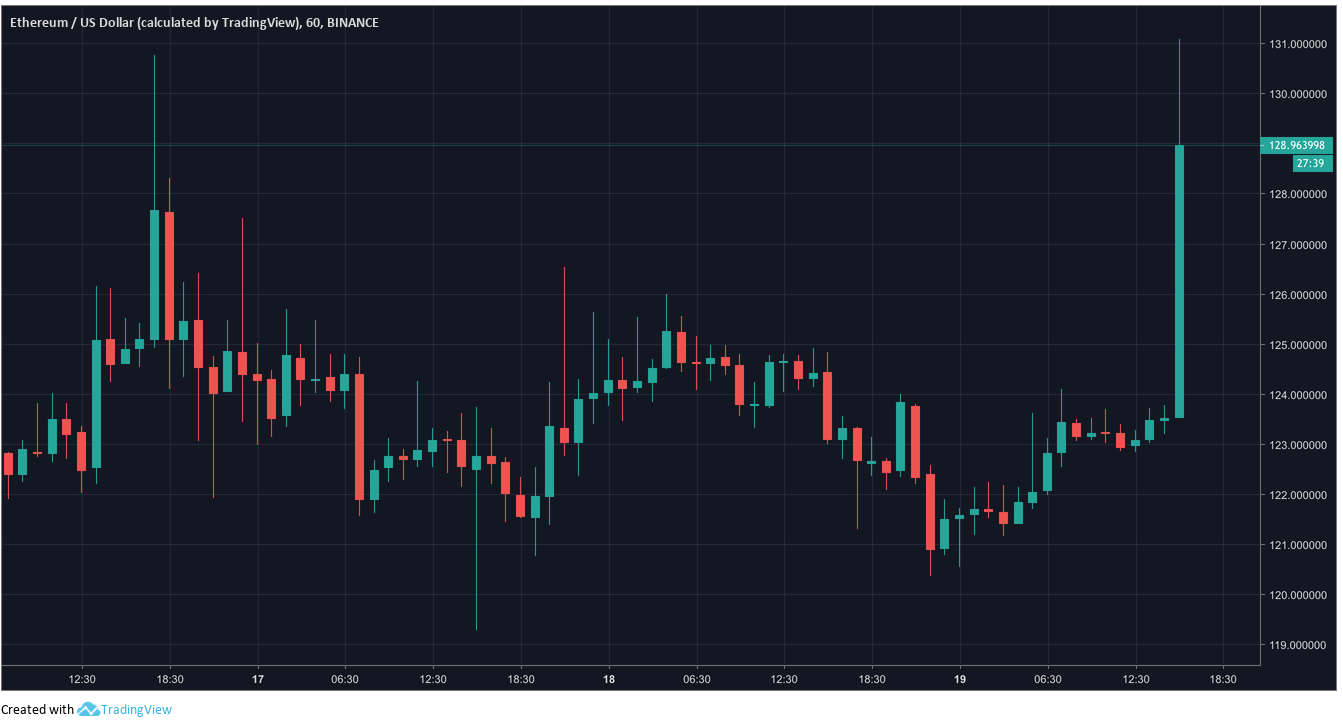 Since Bitcoin is coupled with almost all the major coins, the pump in BTC could be the reason for this sudden growth amongst other major coins.