At the time of writing, Ethereum was going up by a massive 13.02% with a market cap of $15.820 billion. The cryptocurrency was trading for $151.89 with a 24-hour market volume of $3.139 billion. A majority of the cryptocurrency’s trade volume was split between OEX and OKEx, with the former controlling $168.196 million worth of ETH transactions while the latter had a hold on $154.878 million Ethereum trade. 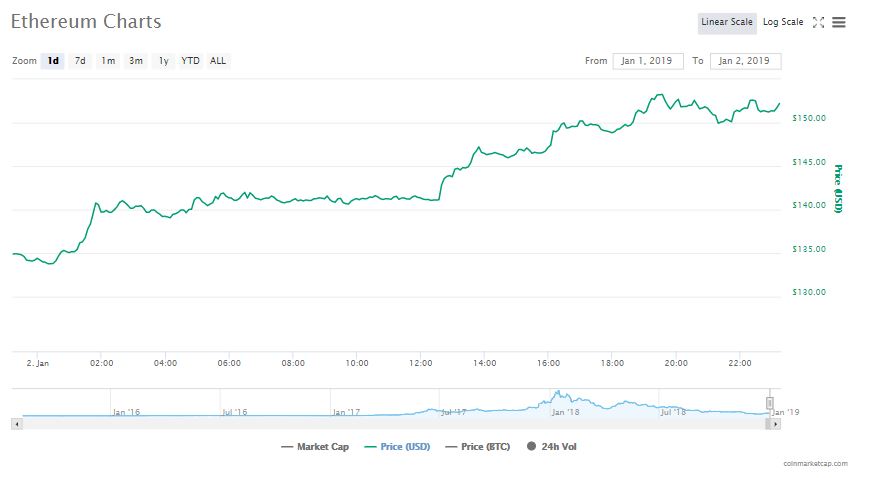 Ethereum was also in the news recently when it overtook XRP to become the second largest cryptocurrency on the charts. The overtake comes after weeks of Ethereum being on a bearish slide which saw it close to its lowest support break. 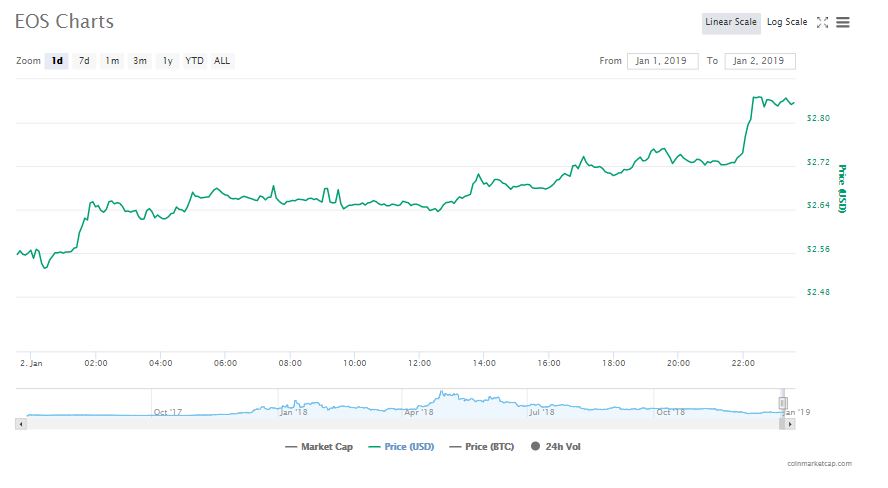 The fifth largest cryptocurrency was also pointed out by Tron’s Justin Sun when he stated that TRX would surpass EOS in terms of dApps by the end of this month. Sun had tweeted:

“#TRON grows rapidly and has 83 Dapps in @dapp_review now! Mission accomplished! We will surpass EOS on the number of Dapps (now 259) at the end of January, 2019!” 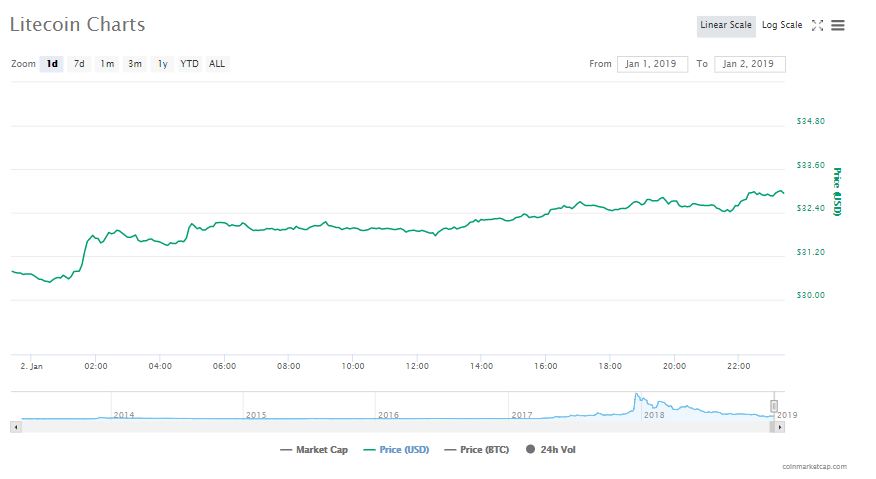 Charlie Lee also made news when he said:

“So, it’s easy to understand and it helps people get in and gives them a reason why Litecoin is valuable and I think just the fact that like coin has been around the network has been very stable hasn’t had any downtime, hasn’t been attacked it’s protected by its own basic mining machine.”

The post Ethereum [ETH], EOS and Litecoin [LTC] emerge as biggest winners among the top 10 club appeared first on AMBCrypto.