Bitcoin [BTC] is considered to be the king of the cryptocurrency market, with the currency being the first of its kind that led to the inception of the rest of the coins in the market. The currency is hailed to be the gateway that gives the power back to the people by striping them away from institutions and oppressive governments.

The coin was created by Satoshi Nakamoto, whose identity continues to be a mystery in the space. Nakamoto published the Bitcoin white paper on October 31, 2008. The white paper – A peer-to-peer electronic cash system, focused on creating a digital cash that would empower an individual to transfer money to another with the intervention of a third party.

Following the introduction of the white paper, Nakamoto mined the first block of the chain, aka the genesis block on January 3, 2009. 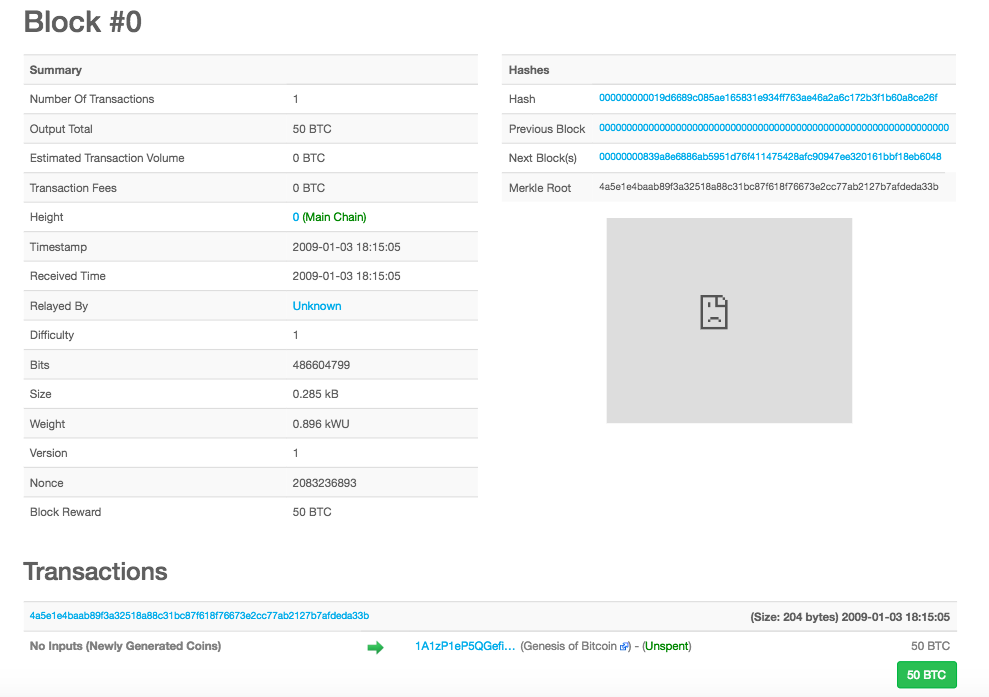 The content on the genesis block was the headline of The Times newspaper of January 3, 2009, which reads:

This serves as the most important message in the cryptocurrency space as the majority of the space believes that the reason behind the inception of Bitcoin was because of the repeated abuse individuals have been through in the hands of banks and other financial institutions, to serve as a medium for freedom.

Since the mining of the genesis block, the cryptocurrency has marked several milestones, with many calling it a revolution just like the internet. Additionally, the coin has managed to gain the attention of the governments across the globe as some have embraced it and others fear it.

“Happy Birthday Bitcoin. It’s been ten years and you have already changed the entire world. I met a camel herder in Mongolia who has Bitcoin. Keep on playing Rubberband man”

“Happy 10th Birthday #Bitcoin! To put things in perspective, @btc is still a baby, but growing very fast. Gold has been “around” for ~7000 yrs & used as money for ~2700 yrs. Unlike gold though, #Bitcoin has the potential for incredibly rapid growth like that of the Internet. “

“Bitcoin has been one of the most important steps towards freedom that we’ve seen in the last 100 years. Happy birthday, Bitcoin.”