Bitcoin SV [BSV] has overtaken Bitcoin Cash [BCH] and has become the fifth-largest cryptocurrency after going on an unforeseen bull run. The Bitcoin has not only left BCH behind, but also major coins like EOS, Litecoin [LTC], and Tether [USDT]. BCH was seen on the bear’s side since the beginning of the week and a minimal change in its statistics was observed.

However, December 7 came with BCH being dragged by the bear to the seventh position on CoinMarketCap’s list. BCH has plunged by 42.58% in the last seven days. 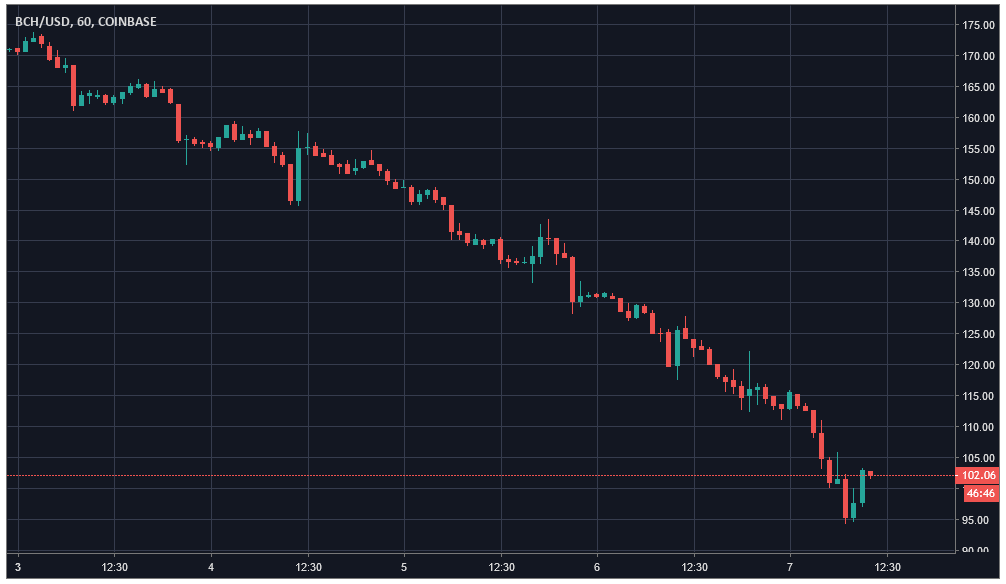 On the other hand, the underdog, BSV jumped up the ladder from the ninth position to the fifth. It registered over 25% increase in the past 24 hours. The cryptocurrency was valued at $87 on December 6 at 4.30 UTC, which increased to $114.078 on December 7 at 5.30 UTC. It gradually started following a downtrend after this point. 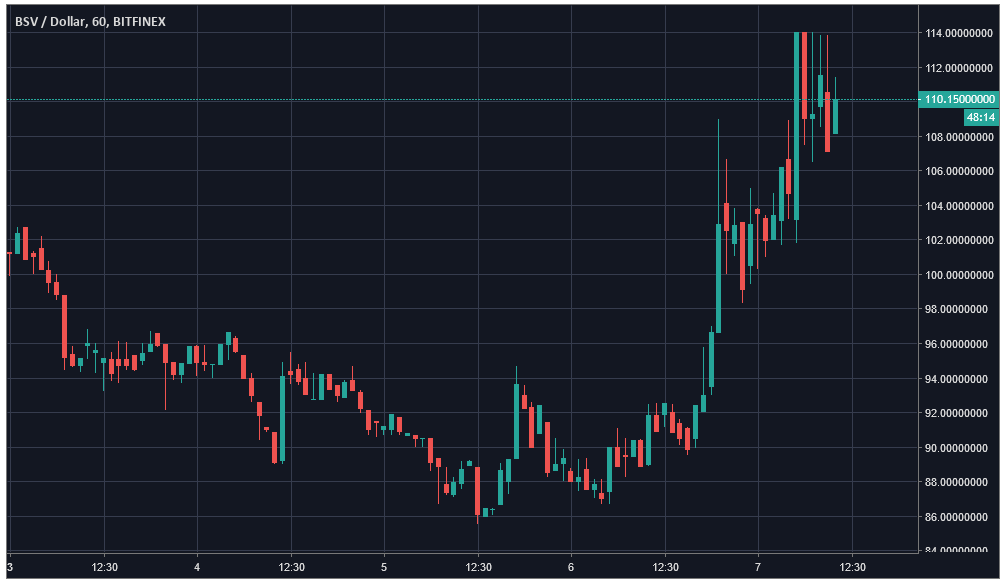 After a long rally, the coins have now assumed their original standings, with BSV slipping to the seventh position and BCH on the fifth position.