Since Bitcoin [BTC] and other cryptocurrencies touched their all-time high, they have been facing the wrath of the bear. Moreover, the bear started its rampage in the month of November, post which all the cryptocurrencies were seen bleeding in double digits almost on a daily basis. This includes all the top cryptocurrencies in the market such as Ethereum [ETH], XRP, Monero [XMR], Tron [TRX], and Litecoin [LTC].

Bitcoin [BTC], the very first cryptocurrency, became the center of the attention as the virtual currency reached almost $20,000. This also resulted in the coin being declared as an emerging store of value. 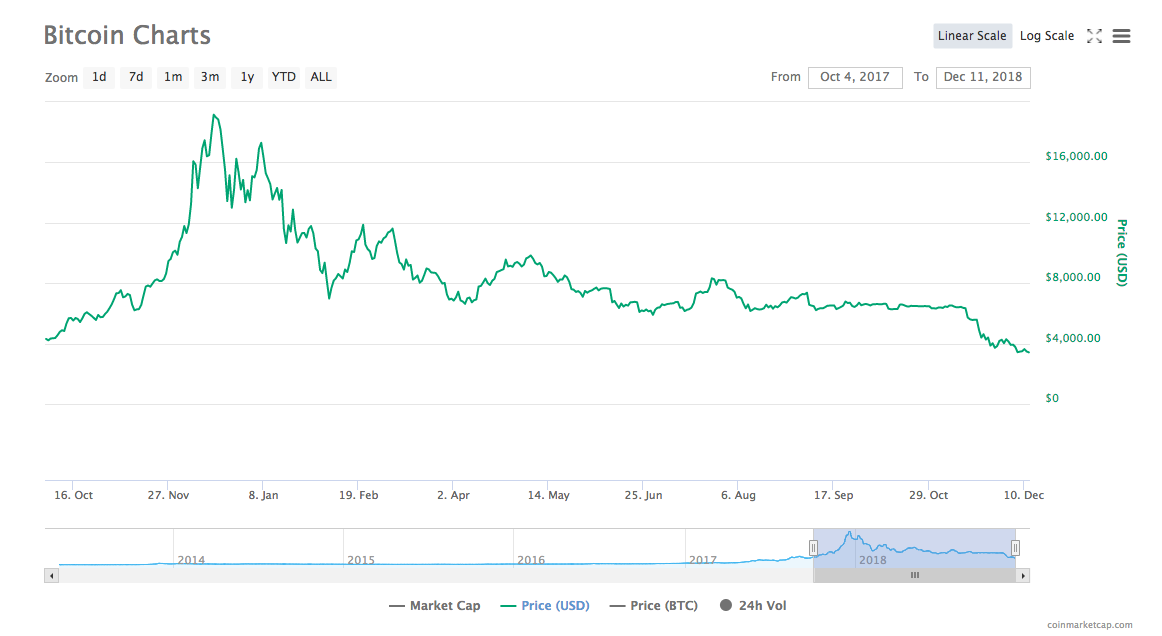 The coin started its journey down the hill ever since December 2017. Additionally, the reason for Bitcoin to fall before crossing the $20,000 is reported to be Nobuaki Kobayahsi, Mt. Gox bankruptcy trustee.

Mt. Gox is one of the most popular Bitcoin exchange platform. This because of two reasons, the first being the hack, which resulted in the exchange declaring bankruptcy. The second reason is for being the catalyst for the crash of the cryptocurrency market.

At one point in time, the exchange was the biggest Bitcoin exchange platform, handling over 80% of the world’s BTC transactions. The exchange also stands out for indulging in “Paint The Tape” practice, a market manipulation scheme, which led to the increase in the cryptocurrency’s market capitalization.

The exchange platform lost almost 7% of all the Bitcoins in the world in 2014, resulting in a loss of over $473 million during that timeframe. However, proceeding this event, Mark Karpeles, the CEO of Mt. Gox at the time of the hack, discovered few cold wallets that had massive amounts of Bitcoin.

The first sell-off is recorded on December 22, 2017, wherein around 6000 BTC were sold in the market. As per its opening value on that day, the approximate worth of those Bitcoins would have been around $94 million. 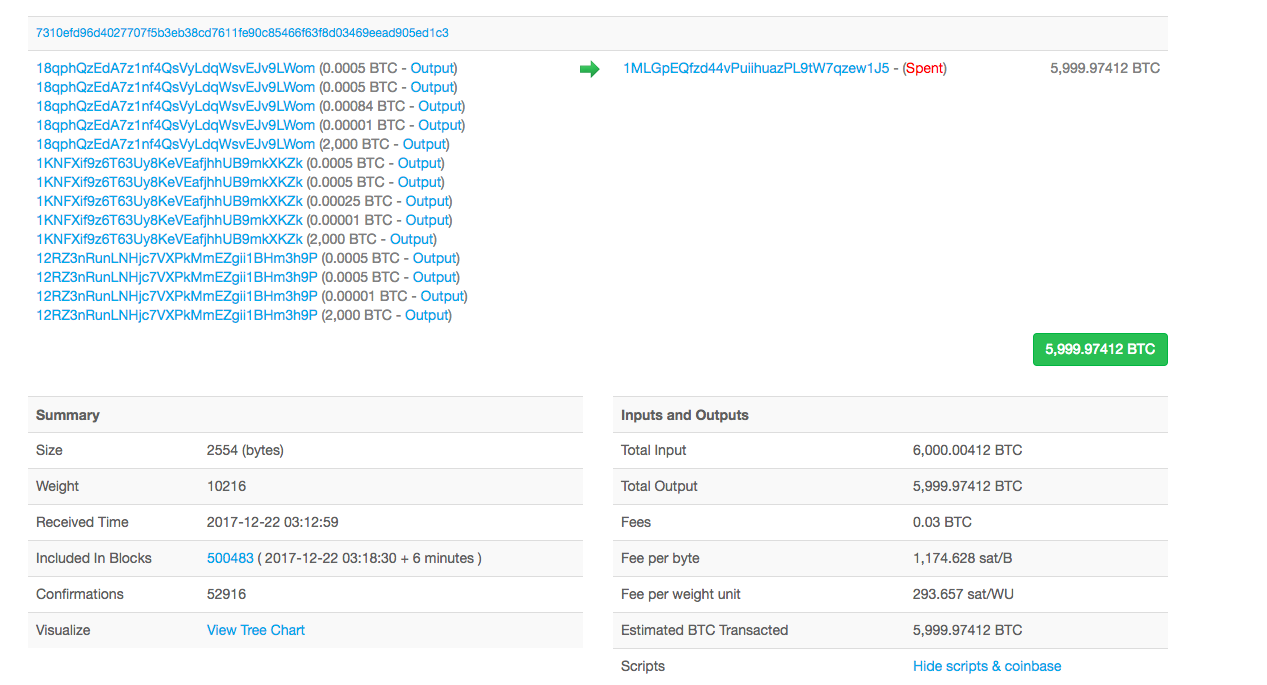 The second sell-off was in January 17, 2018, wherein around 8000 BTCs were sold. Based on the highest value of Bitcoin on that day, this would have been worth more than $92 million. 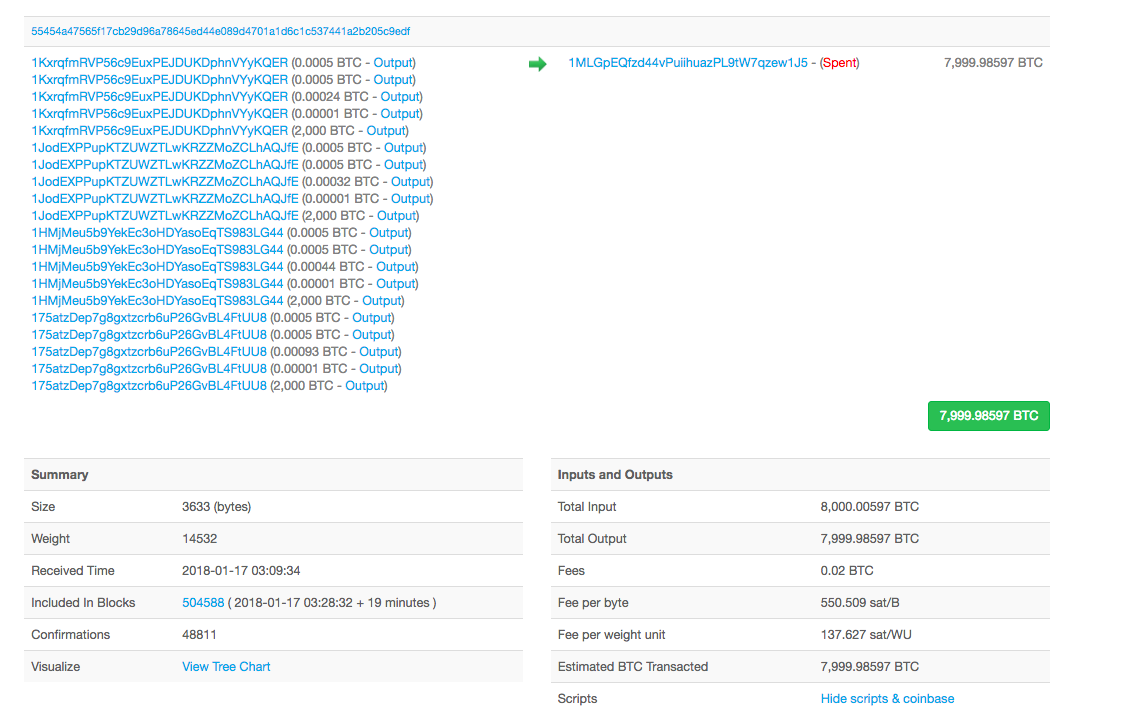 Succeeding this, the next sell-off occurred in February 2018, wherein a total of 18000 BTCs were transferred from three different cold storage wallets. These BTCs were later on sold in smaller chunks between February 4 to February 9.

Nonetheless, the sell-off continued even the next month. According to the report published by Mt. Gox, the trustee dumped 24,658 BTC in the market, which would have been worth more than $200 million.

Currently, the next hearing of Mt. Gox is going to be held in the month of February 2019. This will be followed by the exchange paying back the creditors in full, including the money which was gained through these sell-offs.

The post Bitcoin has failed to recover ever since its first crash after ATH which was caused by the Mt. Gox sell-off appeared first on AMBCrypto.