With 2018 coming to a close, the cryptocurrency market has been trying hard to maintain its grip on the bullish trend that had excited the crypto verse just a week back. A 7-day period that saw double-digit rises across the board, the market is feeling the pressure of the bear right now. The three biggest losers amongst the top 10 cryptocurrency club were Ethereum [ETH], Bitcoin Cash [BCH] and Litecoin [LTC].

At the time of writing, Ethereum [ETH] was falling by 7.75% with a total market cap of $12.929 billion. The cryptocurrency was trading for $124.28 with a 24-hour market volume of $2.543 billion. A majority of the trade volume was held by OEX, which had a hold on $183.007 million worth of ETH transactions. OEX was closely followed by OKEx, with the platform witnessing 4.38% of all Ethereum trade. 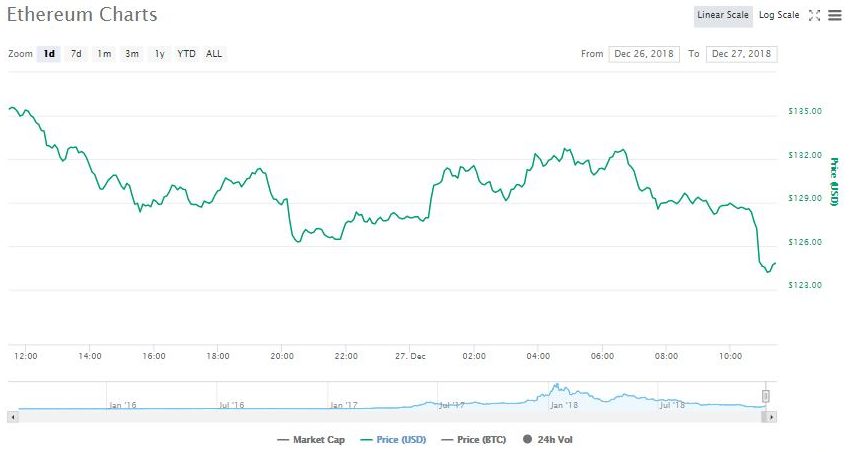 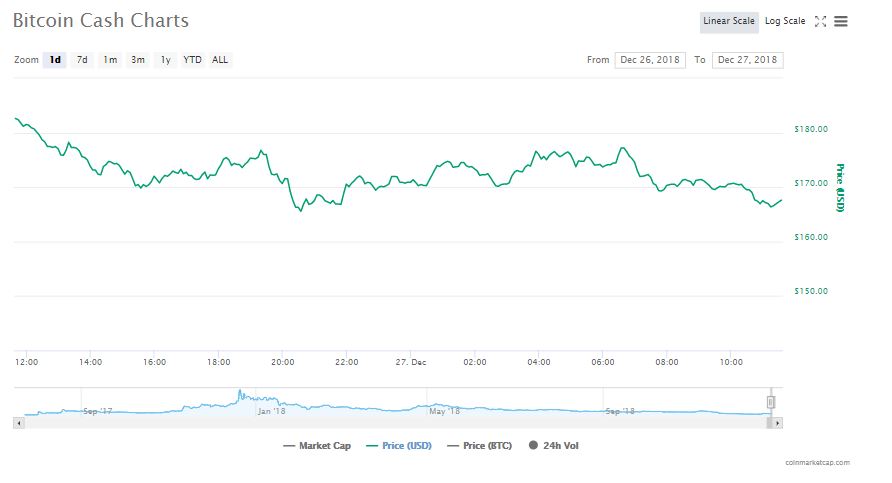 The position of third biggest loser was held by Litecoin [LTC], with the cryptocurrency falling by 5.35%. Litecoin was trading for $30.05 with a market cap of $1.80 billion and 24-hour volume of $463.86 million. Litecoin was also in the news recently when its creator, Charlie Lee, spoke about the market crash and its implications. 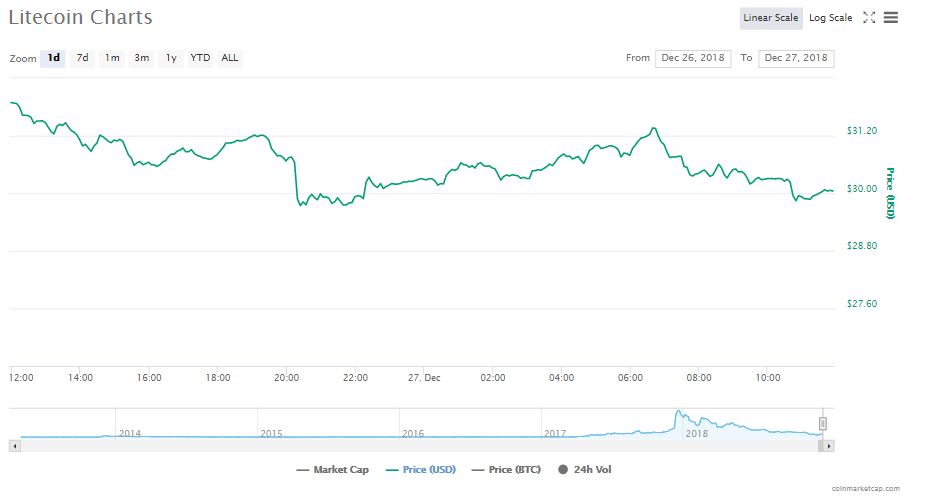 “I said in my tweet, that the price of Litecoin has previously dropped 90% from its high, so this is how volatile the market is and at the time of the tweet, Litecoin had just hit two hundred dollars. So I said if you can’t you can’t if you can’t withstand it dropping back down to 20 which is 90% drop then don’t get in.

The post Bitcoin Cash [BCH], Ethereum [ETH] and Litecoin [LTC] turn out to be biggest losers as 2018 comes to a close appeared first on AMBCrypto.