In 2017 alone almost 60 million Americans were affected by some form of identity theft. This type of fraud includes stolen checks, compromised ATM cards, fake change of address, social security number misuse, falsely ordering passports, and driver license number misuse. All of these could potentially occur after a hacker breaches your personal data. 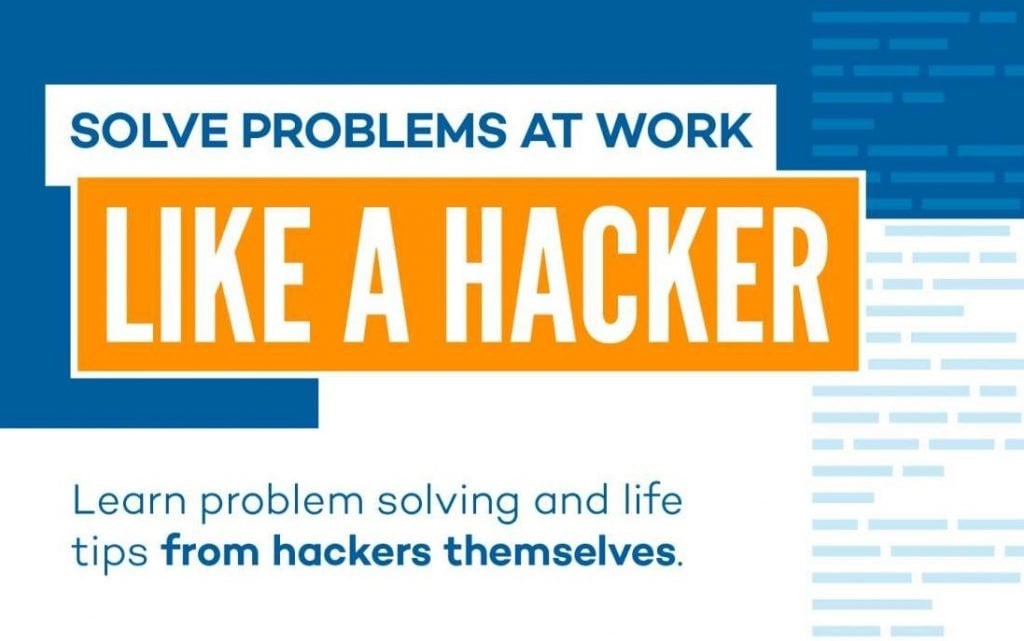 Identity fraud can even lead to erroneous civil and criminal judgements, or wrongfully accusing the victim of the imposter’s actions. Even if the victim did nothing wrong, they still have to deal with the implications of the charge. This means that they are responsible for contacting the court and could be wrongfully prosecuted with criminal charges. Then the state Department of Justice and the FBI have to get involved and the situation becomes a tangled, expensive mess.

On a larger scale, businesses suffer cyberattacks as well. Data breaches can compromise the info of millions of customers — famous examples include Yahoo and Target’s leaks. On average, companies have to pay almost $4 million in fees and damages when these incidents occur. However, many large corporations can end up paying far more in settlements, fees, and damages. In the case of Yahoo and Target, they had to pay $35 million and $18.5 million respectively.

What Can Be Done About It?

While these occurrences are bad news for all those involved, the good news is that it’s preventable. Cybersecurity is becoming stronger than ever as individuals and businesses amp up their programs to accommodate for the increased frequency and strength of cyberattacks. Most average internet users lack the physical tools and/or knowledge to hack a system, but they can “think like a hacker” to understand how to best protect themselves and their company

Have you ever seen a movie or television show where the protagonist tries to predict the antagonist’s next move by getting into his head? In other words, the main character predicts the enemy’s future actions by following his/her thought process. The same concept can be applied to cybersecurity

Internet security is becoming a top priority for many businesses, not just internet giants like Facebook or Google. As more and more data is transmitted and recorded digitally, it becomes more enticing to hackers. Individuals and corporations alike can prevent data breaches by problem solving like a hacker.

These 10 individuals are well-known in the cybersecurity universe. They each have different backgrounds and experiences that add to their collective knowledge and expertise. Read the quotes below for an inside look at the hacking industry.

“What I found personally to be true was that it was easier to manipulate people rather than technology.”

“Most hackers are young because young people tend to be adaptable. As long as you remain adaptable, you can always be a good hacker.”

“Hacking involves a different way of looking at problems that no one’s thought of.”

“There are more hackers breeding every day, and more brilliant minds are turning into hackers. Security has advanced, but so have hackers.”

“I’ve never found it hard to hack most people. If you listen to them, watch them, their vulnerabilities are like a neon sign screwed into their heads.

“If you give a hacker a new toy, the first thing he’ll do is take it apart to figure out how it works.

“The hackers don’t want to destroy the network. They want to keep it running, so they can keep making money from it.”

These quotes provide valuable insights into how tech-savvy individuals think. Looking from this point of view, individuals and businesses can tweak their day-to-day activities to streamline cyberattack prevention measures. After all, prevention is the best form of protection. Once a data breach or other cyberattack occurs, the damage is done.

For example, one way that companies can securely use the Internet is through a VPN, or virtual private network. This type of network overlays a private network onto a public one, allowing employees to use the shared or public network as if it were private. With a VPN, your internal records and data will be secure and untraceableProblem solving can be hard enough in the work environment, and the scope of the Internet of Things (IoT) doesn’t make it any easier. For advice that you can start implementing to secure you and your business today, check out the infographic from Panda Security below for actionable tips from the aforementioned hackers.

The post What Are Cyberattacks? appeared first on ValueWalk.