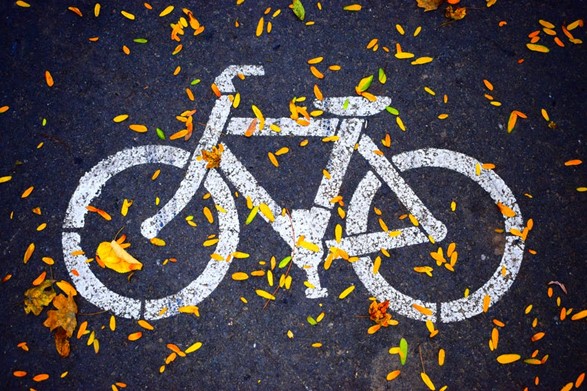 An Overview of How It Works

Each Toba bike has a unique private key as proof of ownership and rewards only its owner with the cryptocurrency it mines. The Toba electric bike only mines “Loyaltycoin” as someone rides it. The Toba bikes are predicted to generate about £20 of “Loyaltycoin” per thousand miles ridden. This cryptocurrency can only be redeemed at the 50cycles site or traded for driving-related cryptocurrencies through the Loyaltycoin’s digital market. 50cycles calls the bike a “pedal-powered crypto miner”.

Riders can access data on how many Loyaltycoin tokens they’ve produced through a mobile app. In this regard, mining cryptocurrency is more of a loyalty points programme than a conventional cryptocurrency. The first bikes were delivered to clients in September, 2018.

Why a Cryptocurrency Mining Bike Matters

The Toba bike is the first product to ever be tokenised, rewarding people as they use it. The CEO of 50cycles says the Toba bike is the latest example of the company’s desire to engage with the latest and greatest technologies. In this regard, the Toba bike simply builds on the potential they saw in electric bikes when the founders first saw them in use in Tokyo fifteen years ago.

In theory, Loyaltycoin could move from a customer rewards programme to a fully traded cryptocurrency among thousands. When that happens, Loyaltycoin owners are helping fuel the growth of the company. It is possible that mining cryptocurrency today could lead to sales of the currency in the future that help the company raise capital to develop new products. The cryptocurrency itself could end up incentivising people to buy bikes from 50cycles. The announcement of this novel product certainly has a business case behind it; it resulted in headlines that made the brand and the product famous.

The Broader Trend that the Toba Bike Is Riding

A side benefit of the Toba electric bike rewarding its users is that it could lead to people riding their electric bikes more instead of taking a car and it may encourage new customers to buy their bikes instead of buying cars.

What This Means for the Future

The electric bicycle that can mine cryptocurrency is only the start of what we can expect to see in the future, especially where transportation is concerned. Popular crypto company ProCurrency, for example, has reached an agreement with the Mims Motors Corporation. Mims is an electric car company, and they charge cryptocurrency in exchange for filling their vehicles. The partnership enables Mims customers to pay over Wi-Fi every 1000 miles and is so much easier than heading to the fuelling station. As shown above, cryptocurrency is clearly making great waves in both the green energy and transportation industries, and it will be interesting to see what else happens in the future.

Cryptocurrency has been in the mainstream for some time, but we’re starting to see it implemented in new ways. The cryptocurrency mining bike literally rolled out by 50cycle is a win-win for everyone involved.