The move could have been to ensure that the exchange platform remains on the global radar as CoinMarketCap does not list exchanges below a certain volume threshold. 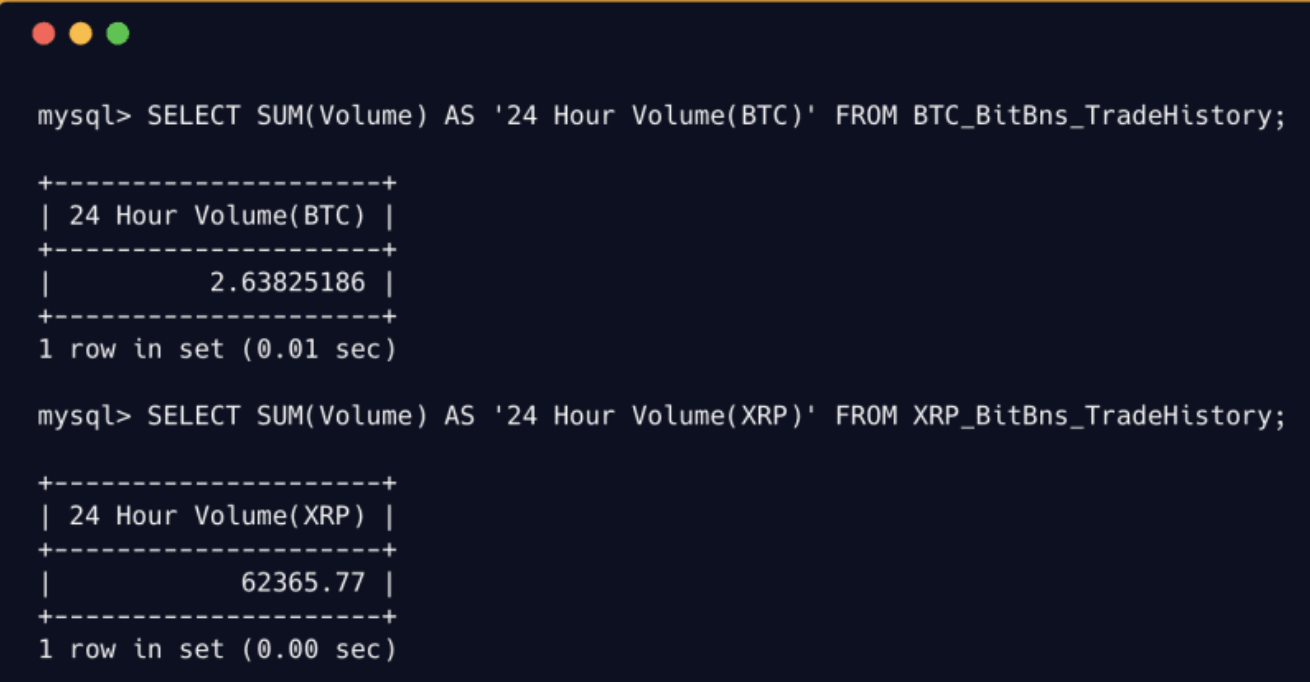 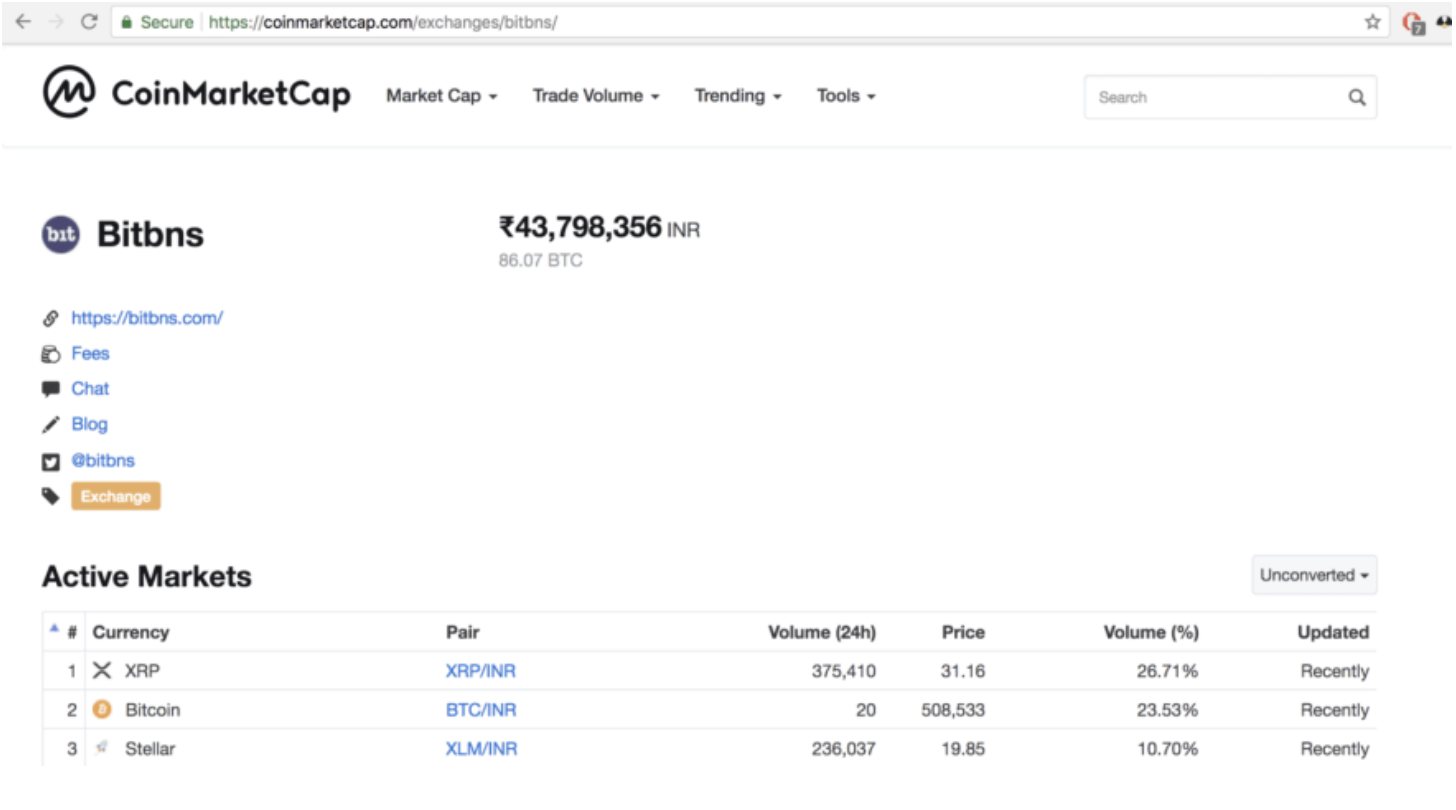 After the end of the ‘boom’ last year, all exchange platforms saw a sharp drop in trade volumes, with the exception of a few coming on top. Bitbns had a good market and a relatively small but consistent trade volume. By the end of Q1 of 2018, it was observed that the trade volume of Bitbns was considerably higher than its closest competitions.

This led to allegations of malice against the platform, which later passed off as a bug in their system. Media outlets, including Coin Crunch India, reported about this.

Though the trade volumes stabilized temporarily, it later increased dramatically, raising further negative speculation against the firm. This was when Varma decided to undertake a research to check the facts.

After analyzing the trade history updating system of Bitbns website, Varma deployed a system to record the trade history of all Bitcoin and XRP transactions on the platform. Using a detailed Node.js-MySQL program, the data was sorted and recorded based on four parameters; serial number, time stamp, volume and price per unit columns.

An extra code, which will negate generation of duplicate data was also added to ensure the result was accurate. Data for a 24-hour interval was recorded and stored in the database.

Once the data were aggregated and compared to the values put upon the Bitbns website, a huge disparity was observed. Varma says:

According to crypto enthusiasts, any action against Bitbns is highly unlikely as there is no regulatory body governing exchanges. This revelation also raised question over the credibility of many exchanges, whose trade volumes seem a bit too good to be true.

Bitbns officially launched in December 2017 and because of their famous founders, had found a strong footing in the industry. They ensured that their platform provided fast support, and a wide array of cryptocurrencies, making it a go-to for most investors.

By the end of the first quarter if 2018, the ‘crypto boom’ subsided and many exchanges found it difficult to keep themselves on the global radar. This made much resort to unethical methods to boost their volumes, apart from referral programs and trading competitions.

Bitforex, one of the top cryptocurrency exchanges, also faced allegations of faking volumes by a large margin. Bitbns’ move seems extremely similar to this, severely questioning its credibility.

The post Bitcoin [BTC], XRP volumes manipulated by Bitbns; found to be inflated by over 500% appeared first on AMBCrypto.