The Tether controversy has taken a new turn in the market as someone transferred over 80 million worth USDT to Binance, the “biggest” cryptocurrency exchange in terms of trade volume. The transfer equates to more than 4% of the circulating supply of the coin in the market, according to CoinMarketCap. 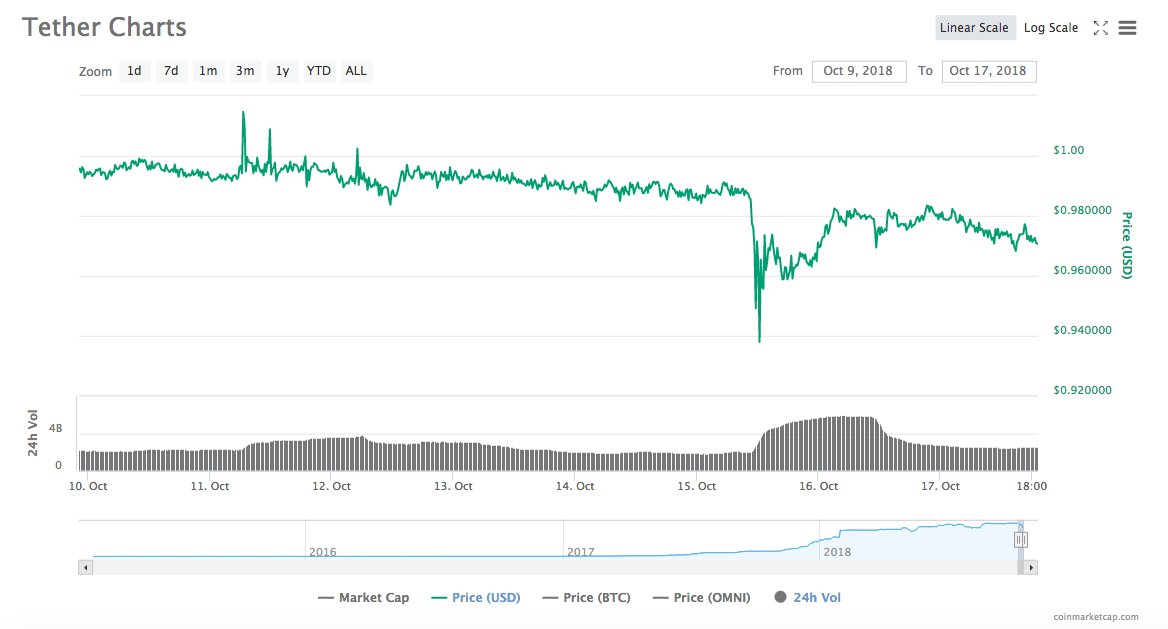 The stable coin which is reportedly backed by the US dollar is currently at trading less than $1 in the market. The reason is believed to be all the FUD surrounding the coin. This includes the speculation that the coin is not backed by US Dollars as there is no proof of auditing for their escrow accounts and the false news that Binance delisted the coin, calling it a “scam”.

Earlier today, news erupted that someone transferred 80,111,888 USDT from an unknown wallet to Binance on October 16th. This has led to market speculate the reason for the transfer and the existence of the USDT in the wallet.

The transfer was first detected by Whale Alert, a Twitter handle which notifies users about huge transfers in the market. However, the first tweet stated that the transfer was made to Huobi, a leading cryptocurrency exchange platform, following which, they corrected their statement by claiming that it was Binance.

“Other sources map both addresses to Binance. We will investigate why this is different from whale alerts assessment. In the meantime we will manually mark both of these as Binance.” 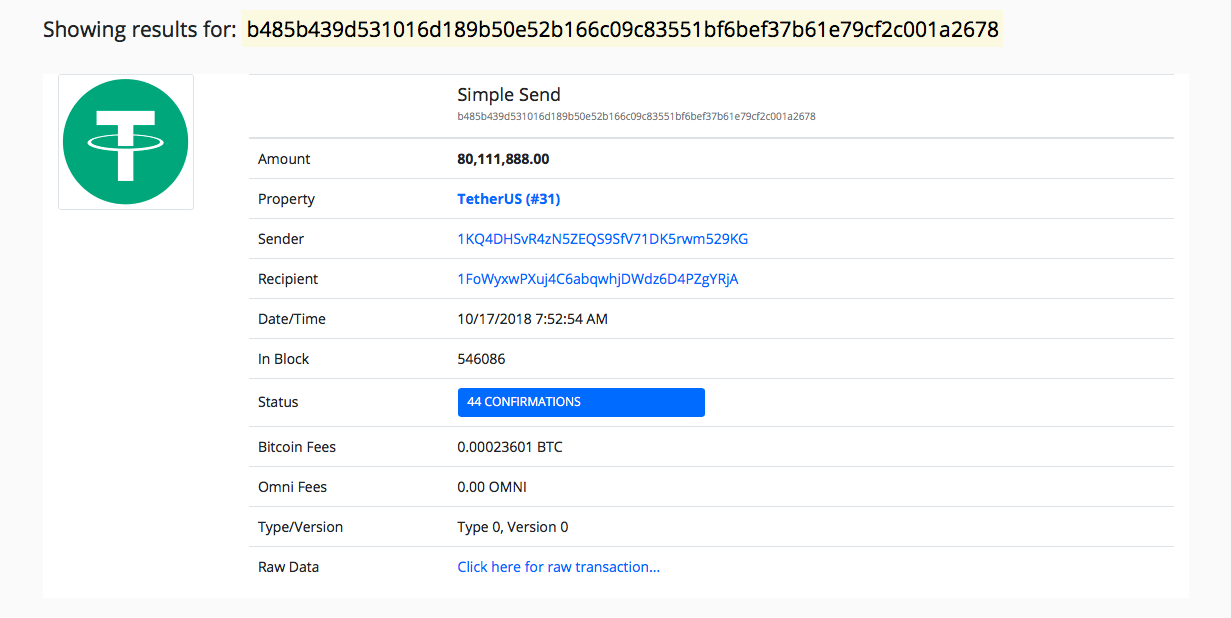 Moreover, another Twitterati, Sensei Elliot stated that the address it was transferred to was one of Binance’s hot wallets. He said:

The post 4% of Tether [USDT]s’ circulating supply transferred to Binance, after a 3% drop in its value appeared first on AMBCrypto.