In the sluggish cryptocurrency market where the price of every major coin in the top 15 is showing losses of more than 2%, the price of XRP has seen a major boost. Rising up to 11% in just under an hour, speculation has already ensued regarding the nature of the hike.

The price of the coin was trading around the $0.27 mark until earlier today, when it saw a pronounced spike in value up to the $0.31 level. It demonstrated a quick correction to $0.30 soon afterward. 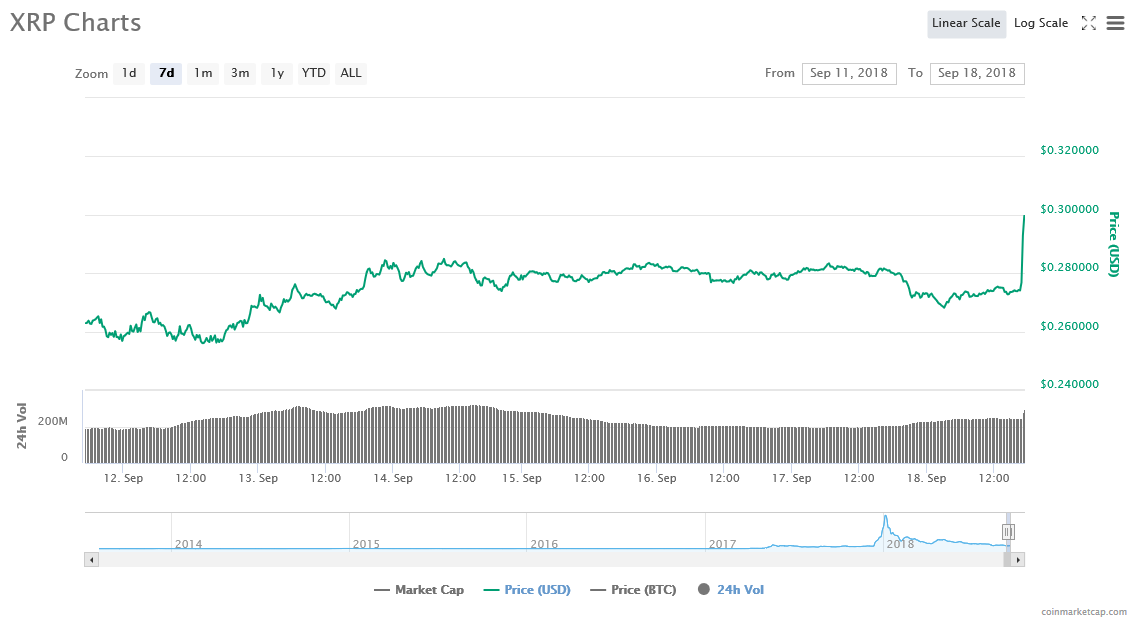 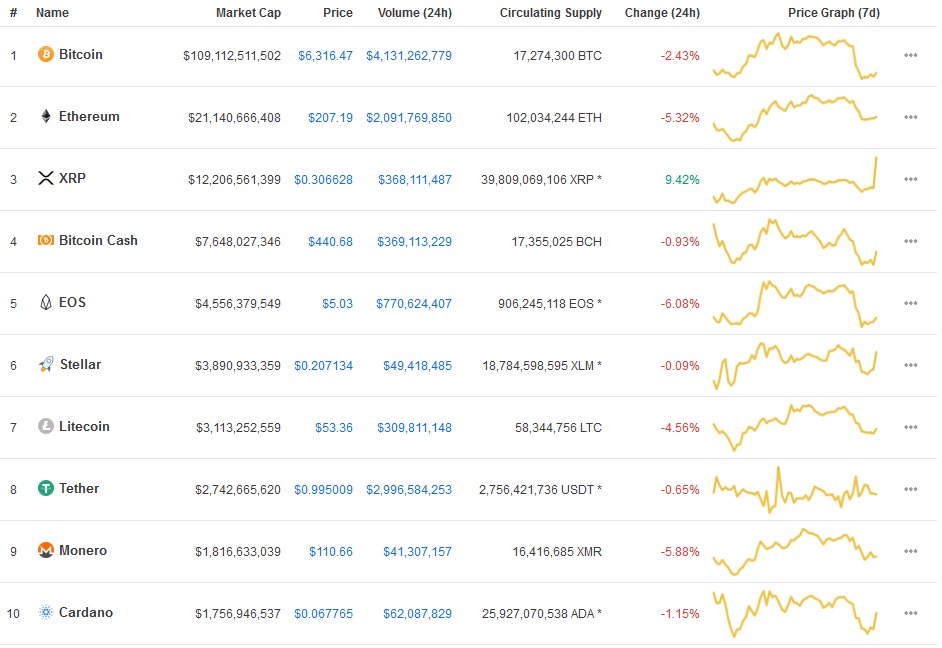 Bitcoin [BTC] and other cryptos were having a slow Tuesday before the hike of XRP, consistently trading in the red zone. This is a part of the protracted non-volatile price movement that has been observed over the past few months.

Investor sentiment for XRP is riding high, however, on the coattails of the news that broke yesterday regarding the imminent launch of xRapid. The Head of Government and Regulatory Relations for APAC and the Middle East, Sagar Sarbhai, said in an interview with CNBC:

“I am very confident that in the next one month or so you will see some good news coming in where we launch the product live in production.”

Just before the hike in price, the XRP Ledger observed two transactions being made, as 20 million XRP was transferred between two unidentifiable wallets. These had the addresses ‘r4hYwnBsNH764iTfhRSopu4M3Ct5gMkCGD’, for the wallet that sent the transaction and ‘rpeLWnD5gCvxQp3V537drERQE24rg5yDyd’, for the receiving end. This comes up to about $6 million at its current price. 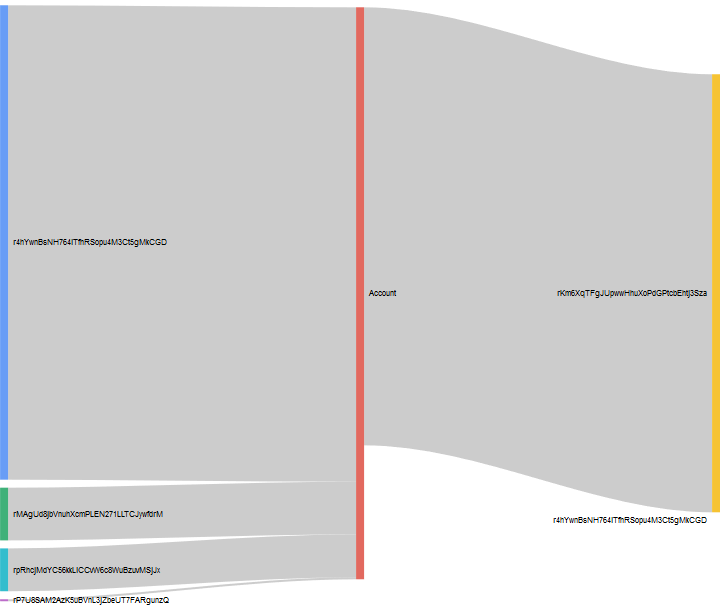 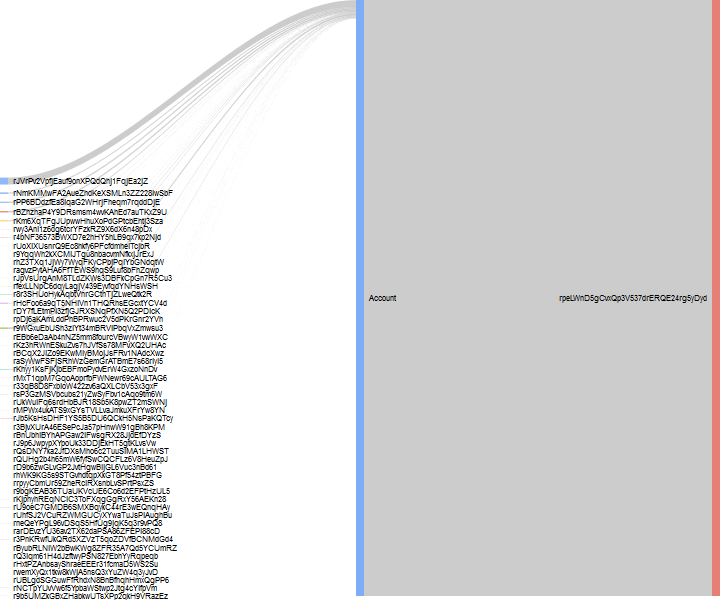 The coin is moving against the movement seen by the rest of the market and seems to be a “decoupling”, as predicted by many XRP enthusiasts. General sentiment was also high, as seen by Raf Schiffer, who said:

“It’s a result of Ripple management’s announcement that xRapid May go live within the next month or so. Hopefully it’s not a price manipulation “funding secured” move by the company.”

The post XRP hikes by 11% in just an hour on the back of xRapid hype; 20 million XRP sent on the ledger appeared first on AMBCrypto.