SBI Holdings, a financial services company based in Tokyo announced that they will be demonstrating an experiment on S coin and start testing the cryptocurrency token for retail payments over mobile devices. The company stated that it has settlements issued by SBIH through the “S Coin Platform”.

The financial giant stated that S coin was a payment settlement coin and for the purpose of demonstration, the company would construct a mechanism through which the SBI group employees could make cashless settlements. These settlements could be done through the S coin platform at all the eating and drinking establishments within the firm’s headquarters in Tokyo.

According to the report, the S coin platform developed by SBIH was used to issue digital currencies. They stated that SBI employees could now design and publish their own digital tokens as per their requirements. The S coin platform is powered by the ORB distributed Ledger Technology which is a foundation software in the payment field. 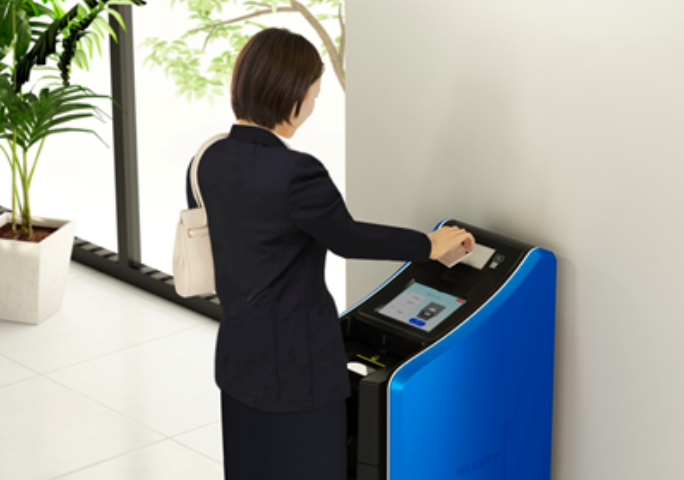 In the course of the experimental procedure, SBI Holdings had installed an automatic machine which was designed by Glory. The S coin platform is linked to a machine made by Glory, a technology service provider that designs and operates automated cash devices. SBI employees who are a part of the demonstration experiment will be allowed to use the machine in order to top up with a credit card or other means of payment. After a successful top up the SBI designed mechanism will send S coins to the user’s mobile device.

The report stated that they would exchange cash with different digital currencies and ensure that they could meet the needs of various users as they expected. Furthermore, they will enable settlements with Glory’s products and promote the consideration of electronic currency settlements. Reportedly, SBIH, Orb, and Glory together will work towards creating a cashless society by offering various settlement infrastructure for payment settlements.

According to a recent post, SBI Ripple Asia announced that they will be launching their MoneyTap mobile application. The app was said to be powered by Ripple’s technology and claims to allow its users to make payments instantly at there own convenience.

The post SBI Group initiates S Coin, a platform to focus on developing a cashless society appeared first on AMBCrypto.