Dogecoin [DOGE] has begun seeing the moon price hike that many of its enthusiasts have been waiting for over 8 months now. The coin is currently a whopping hike of 121% over 7 days amidst positive news regarding its status.

The coin rose from a low of $0.0025 over the last month to its current price of $0.0053, marking a doubling in its value. The rise coincides with the news of Yahoo Finance adding the altcoin for trading earlier this week.

Poloniex also added the DOGE/USDT pair for trading recently on their platform. This comes along with news of a Dogecoin-Ethereum [ETH] bridge known as Dogethereum which has been proposed for evaluation.

The coin is well-known among the cryptocurrency community for being the currency of the widely-loved Shiba Inu breed of dog. The dog has regularly been used for memes known as “Doge” memes, which is where the name of the cryptocurrency comes from. This pattern was seen with the memes that accompanied the current bull run of this coin. 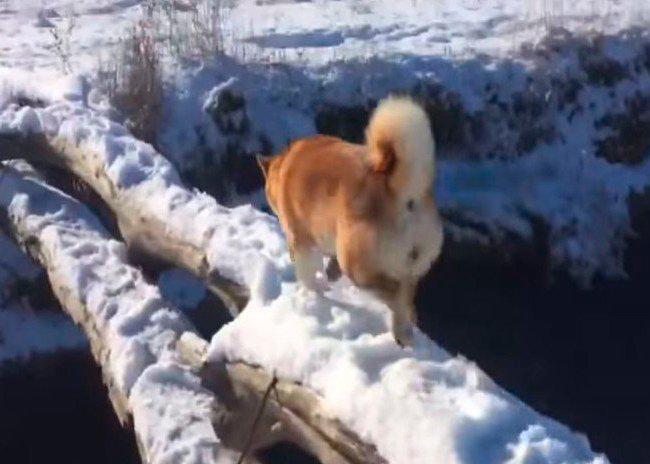 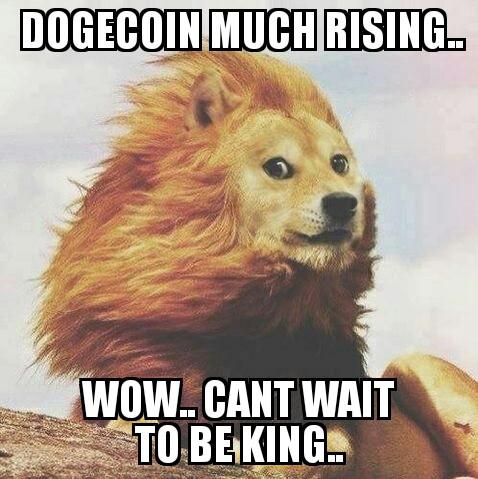 The coin started trading last month above the $0.003 level but did not hold it for long as it sank below the support. It hit a low of $0.0021 on 15th August and continued to trade below the $0.0030 mark for almost the rest of the month.

“Good day to be a doge investor, just like everyday”

“When worthless Dogecoin is the only thing in the green, you know something is fundamentally wrong with the universe.”

The post Dogecoin [DOGE] rises by 121% in last week: such moon, much wow? appeared first on AMBCrypto.