Google Cloud is adding Ethereum datasets to BigQuery, its data warehouse service. BigQuery is now using the Ethereum ETL (extract, transform, and load) project to harvest data from the blockchain.

Now, BigQuery will do just that and will enable crypto analysis on a massive scale.

What Is It Good For?

Google is undeniably a big name in data, but other market data aggregators have existed for quite some time. Aggregators and exchanges (such as CoinMarketCap, Bittrex, and YoBit) provide their own APIs that individuals can use to retrieve market data. Although these sites analyze a greater number cryptocurrencies than Google does, they provide fairly limited market data.

Google is already suggesting more elaborate possibilities for crypto analysis. BigQuery allows connections between countless datasets that aren’t related to crypto, so it can be used to perform novel analyses. For example, one diagram shows CryptoKitties compared against Google’s PageRank stats to determine how well-suited a kitty is for breeding: 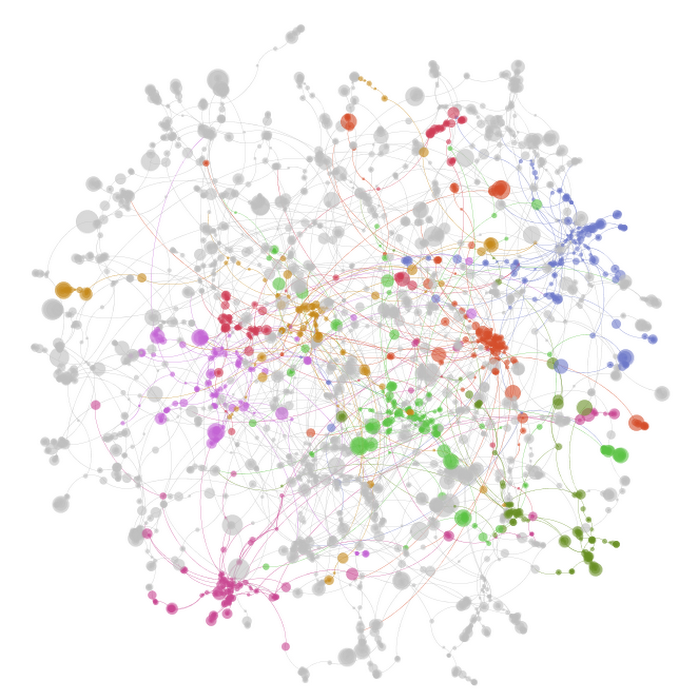 “We can visualize the CryptoKitty pedigree, as shown here for accounts that own at least 10 CryptoKitties. Color indicates owner, while size indicates the PageRank (reproductive fitness) of each CryptoKitty.”

BigQuery can also be used to analyze qualitative data: the posts suggests that the tool could be used to determine the functionality of closed-source smart contracts by comparing them to open-sourced smart contracts:

“Fortunately, many smart contracts’ source code is freely available to use (open source). We can use this to gain some knowledge about what other contracts do from the name of the function, even for those of which we don’t have the source code, because common function names will share a common signature.”

More on the Way?

This announcement highlights the differences between Google’s public-facing services and its specialized research tools. Google’s advertising policies put restrictions on crypto ads earlier this year, and the Google Play store has more recently banned all mining apps. But while Google may be trying to shield consumers against the more dangerous parts of the cryptosphere, the company clearly is open to crypto research.

In fact, this is the second crypto dataset that Google has added to BigQuery: it brought a Bitcoin dataset on board earlier this year. Today’s announcement also implies that more blockchains may be available in the future, stating that “we welcome more contributors and more blockchains!”