Bitcoin was trading around $6900 until the drop, and began a knife down into the $6400 range in just under an hour close to UTC 00:00 on 5th September. However, the price is beginning a bounceback after the $6400 mark and is currently trading at $6440.

The price of Bitcoin had been contained within the $5800 and $7400 levels over the past month. It slowly saw a rise to highs of $7390 before the drop yesterday.

Many analysts are stating that the price is dropping due to a panic selling reaction to Goldman Sachs’ statement released yesterday. A spokesperson for Goldman Sachs said:

“In response to client interest in various digital products, we are exploring how best to serve them in the space. At this point, we have not reached a conclusion on the scope of our digital asset offering.” 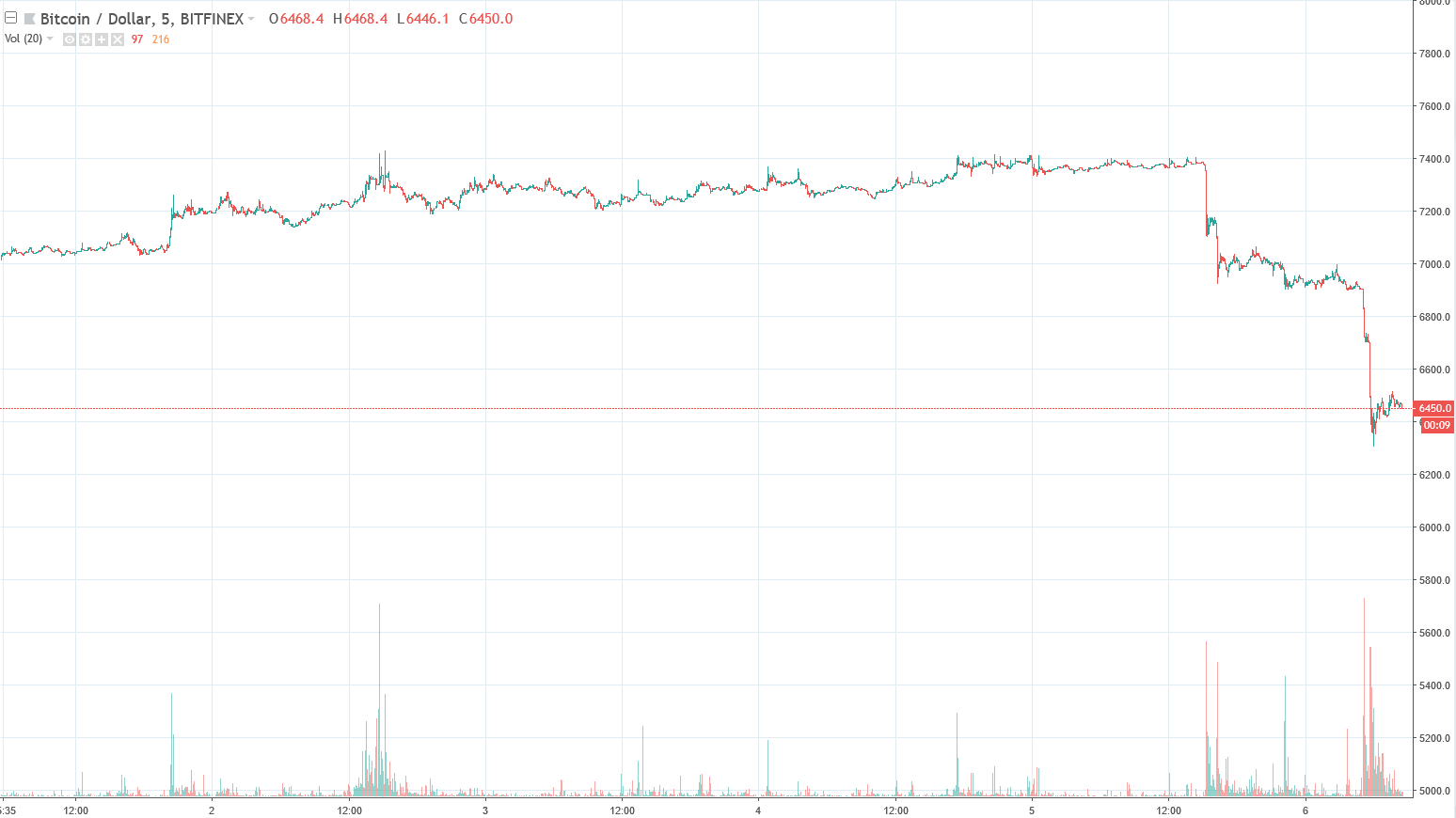 There are also other movements occurring in the cryptocurrency sphere. Recently, it became known that a whale was moving Bitcoin from the wallets of infamous Dark Web marketplace Silk Road. Over 11000 Bitcoin was transferred to wallets of exchanges Bitmex, Binance and Bitfinex. 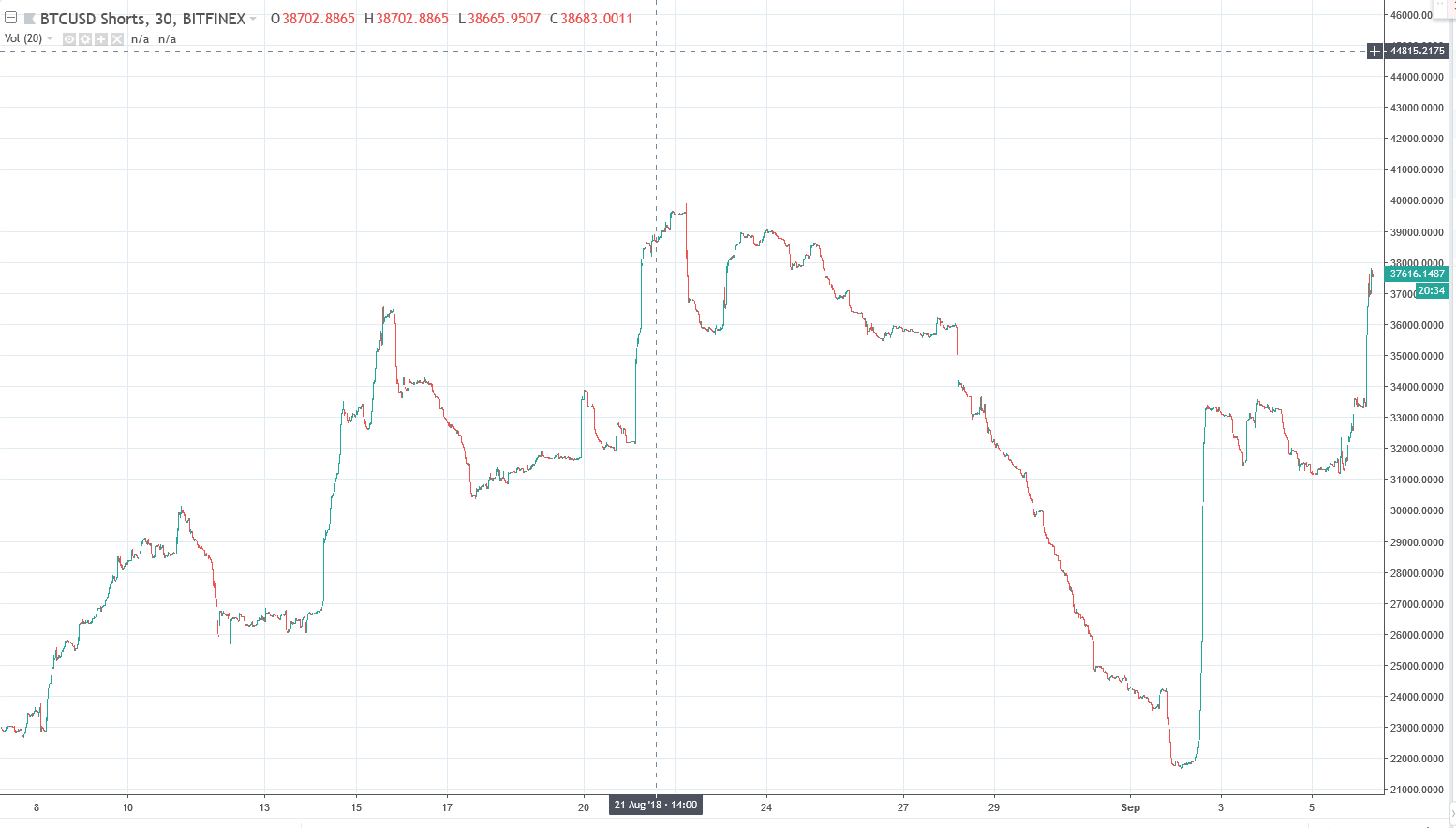 “The movement of short contracts to a such a high is strange, considering investor sentiment. After the DDoS attack on Bitmex, it is unusual to see a large amount of capital put into shorts when they were down almost 50% from their high.”

“The price of Bitcoin is exhibiting a panic selling reaction from retail investors. Selling pressure has increased, and general sentiment seems to be unstable after yesterday’s drop.”

The post Bitcoin [BTC] crashes to $6400 as shorts climb towards all-time high appeared first on AMBCrypto.