Whilst not as bearish on housing prices as the UBS team, Brian Johnson of CSLA here offers some very good points and insight. “Jingle mail” (or near enough to) will exist in Australia if shit hits the fan. 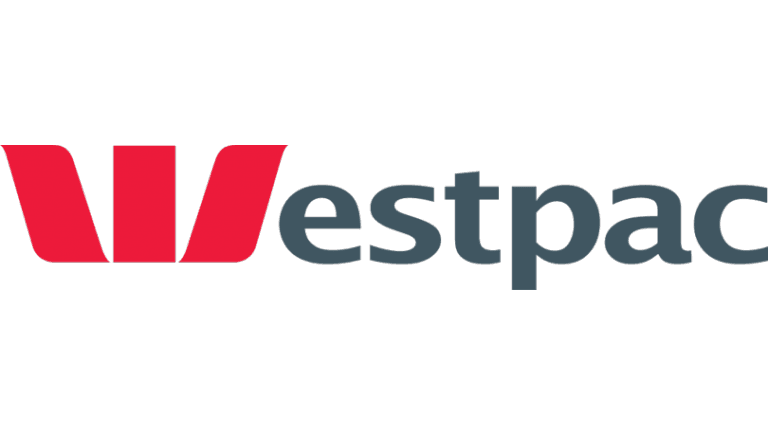 For more I spoke with CLSA analyst Brian Johnson who says he was surprised that the Commonwealth Bank and ANZ had followed Westpac in Hocking rights. BRIAN JOHNSON Thank you for joining the business. Thank you. We’re seeing Westpac raised their interest rates by 14 basis points the Commonwealth Bank by 15 and and said by 16. Does this just reflect their increased borrowing costs.

No. What this basically reflects is and there’s a whole lot of things that move all different ways but the first thing is we can say in Australia what’s called the 90 day bank bill right has gone up quite dramatically it’s kind of went up in March then it improved. It’s gone up and it subsequently improved a bit but it certainly is well above where it was. And what does is that triggers basic an increase in the cost of banks swapping back their overseas funding to be Idella and basically that’s what has basically gone up now over and above that however banks Chaumont recall repressed up interest only loans customers get annoyed with that they switched to principal and interest and margin 5. So really what happens is this is not just capturing the swap but a Monmouth’s it would also be catching that interest only repricing dynamic as people switch back.

But the reason that profits would have gone down is last year they went up because the interest on the repricing so really what we’re talking about is the banks defending an artificially high level of profitability from the before. The big three out of the big four have already gone and I’d say a new certainty to follow. Yes I would have thought so. And that’s coming from someone that didn’t necessarily think everyone would follow Westpac straight away Westpac face more pressure than the other banks and it really comes down today and they have got a much bigger interest only book and basically that an amazing Treasury result in the last result. So if Westpac hadn’t gone I would’ve thought earnings next would be down on this year. So Westpac face more pressure and that’s why they went belly. But I must admit I am a little bit surprised of the other banks followed.

Does this prove that there is a banking cartel at work in Australia when we say the banks pushing up prices in unison.

Kerry denom a poll that used the word Cuthill the politically correct is oligopoly and you know it’s hard not to conclude that is the guys. It also flag which often gets kind of lost in the messaging here is wholesale funding costs the cost of swaps have gone up across the book. But what’s happening is the only place where banks can really have the pricing power to kind of offset that is in housing. And so what is happening in housing profitability in Australia is much more profitable than banks make overall once again we can see banks going to way they’ve got the pricing pedal if the right which is the poor housing borrow the banks still face considerable headwinds.

We’ve got the banking royal commission with another session before it hands down its interim report by the end of September. How bad do you think that could get for them.

There’s no doubt about it it generates Well the first thing I would caution about the royal commission is you’re not going to have the case studies that say the banks are doing great job. So all the case studies are going to be pretty extraordinarily bad and the big organizations and they’ll always be bad stuff happening but that being said when you think about the implications of the royal commission the fact is that it’s pretty clear the banks have well it seems to me that the banks have broken some laws. So we’re talking about some kind of financial penalties. But the point is that the existing penalty structure under the Corporations Law isn’t particularly onerous. So odd flight to this thing about gigantic legal penalties that fly from it is there just on likely to be that dramatic. But the bigger implication is I would have thought that during the royal commission will be a brave bank that would increase its housing crossing and that has now proved to be 100 percent correct as we see the oligopoly basically peps exceeding common sense and this really does create a bit of an issue politically in Australia.

Why would the banks do these high interest rates before the interim report at least is handed down.