On 4th September, Mark Serrels, the Editorial director at CNET News released an article which claims that an anonymous individual had bought a cryptocurrency digital cat for $172,000. It is still unclear whether the cryptokitties digital cat was bought by accident or for the purpose of money laundering.

The name of the CryptoKitty is Dragon [896775] who has chestnut colored eyes and a “cotton candy” base color. According to her bio, she had “bit Rebecca Black once” and finds spying on neighbors “exhilarating”. On Tuesday, an anonymous individual bought the digital cat for $172,000 or 600 ETH [Ethereum]. 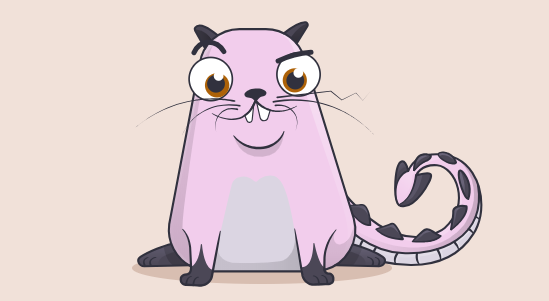 The CryptoKitty is now owned by the user Rabono. The fascinating point is that Gen zero cats tend to be the most valuable whereas Dragon is a Gen seven digital cat. Thus, it reinstates the question whether the purchase was just an accident or a case of money laundering.

CryptoKitties are digital collectibles which are used for breeding and their value is determined based on how precious or unique the digital cat is, for example, a rare baseball card is very valuable. Since CryptoKitties are on the blockchain, Dragon is completely unique and cannot be replicated. Dragon selling for $172,000 is not normal because the average price paid for a CryptoKitty is $60 whereas the median price is $9.

The previous CryptoKitty sales have one thing in common, they are very old and are Gen zero digital cats. The second most amount of money paid for a CryptoKitty was $110,000 back in December 2017.

“Maybe it is just CryptoKittens advertisement? Imagine lot of people that try to do something with CryptoKittens now in order to sell their virtual cats for a lot of Ether.”

The post 600 ETH spent on CryptoKitties, possibility of money laundering with a digital cat appeared first on AMBCrypto.